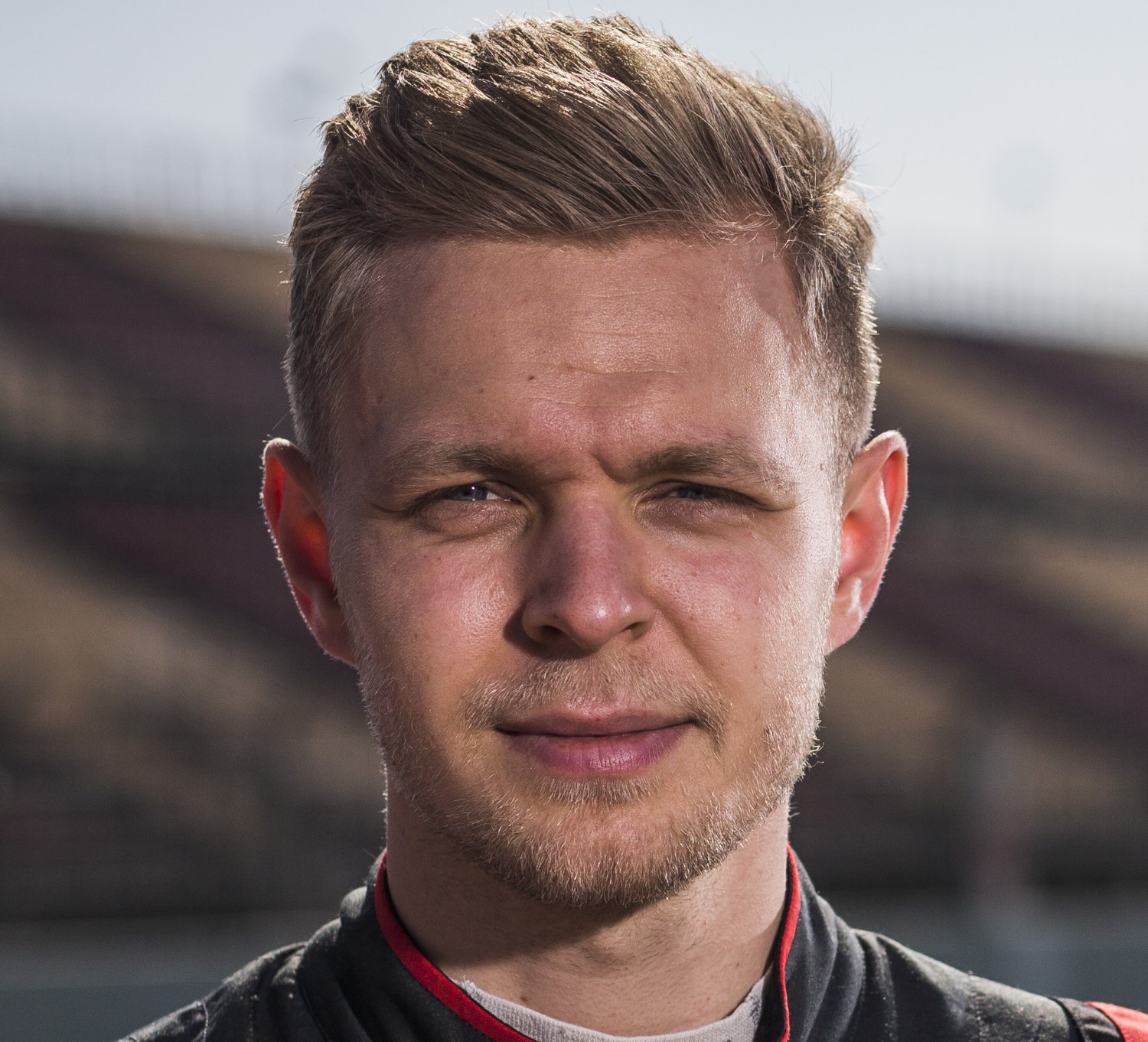 UPDATE This rumor is downgraded to 'false' today. Kevin Magnussen will contest neither the Daytona or Le Mans sports car races next year.

We had reported that the Haas driver was in talks about taking part in the Daytona 24 hour race in January, on the same track as fellow F1 drivers Fernando Alonso and Lance Stroll.

Magnussen told the Danish newspaper BT: "There was some talks with a team, but for a variety of reasons there is no deal. It will have to be another time.

"There's also no chance that I will do Le Mans this year," he added.

It was already known that Fernando Alonso and Lance Stroll will appear at the famous race in the US in January.

Ekstra Bladet newspaper is now reporting that Haas driver Kevin Magnussen could also be there, as he is "close" to a deal for a seat in the prototype class.

The report said Magnussen's deal is being helped by Dallara, a joint partner of both the Haas team and the Daytona outfit Action Express Racing.

Magnussen's father Jan is set to contest Daytona in the sports car class in a Corvette.