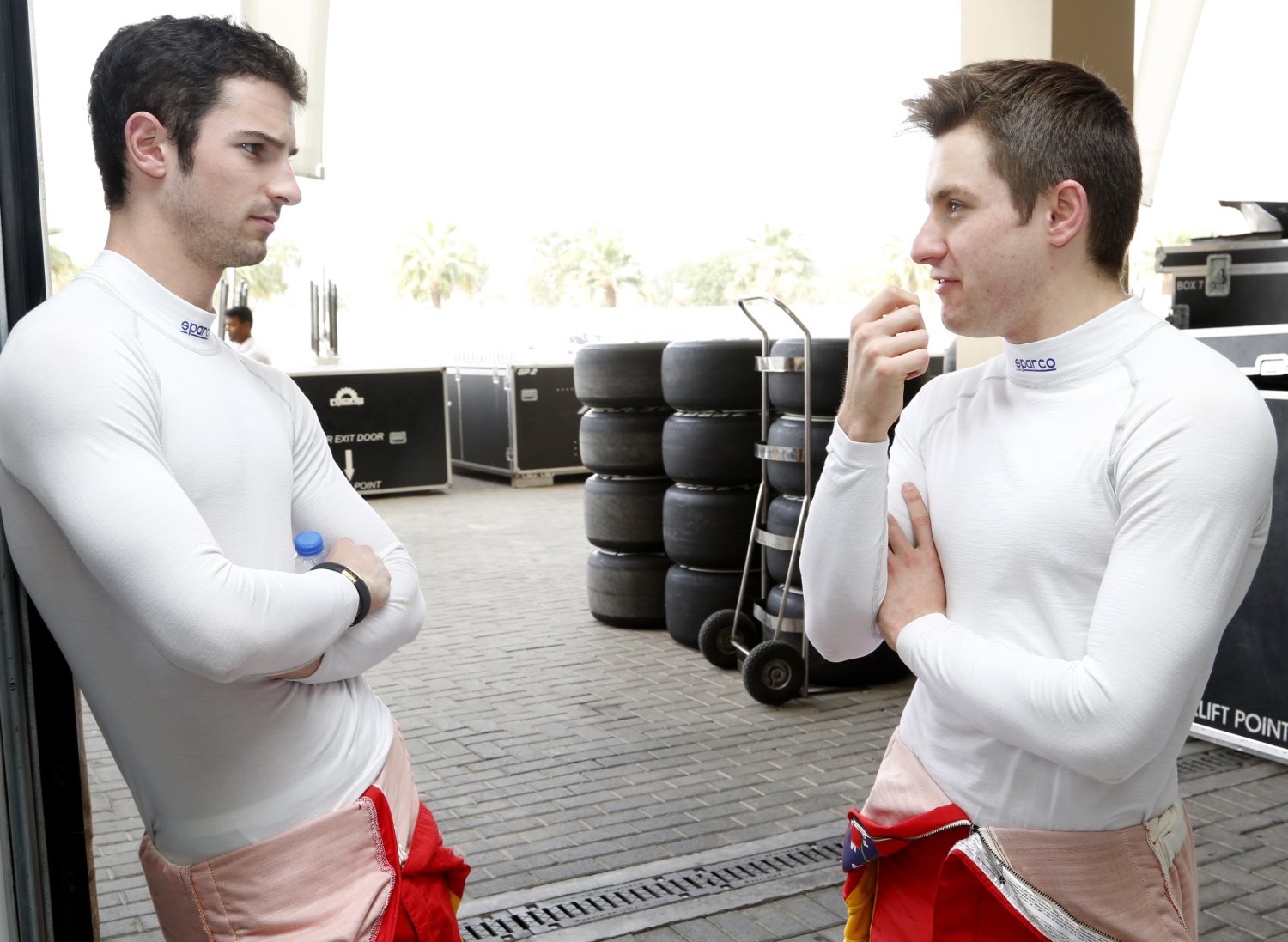 GP2 race winner Jordan King is looking to the Verizon IndyCar Series as a new destination to continue his career. The 2013 British Formula 3 champion has spent the last three seasons in GP2/F2, and sees America as a path worth exploring after reaching the top of Europe's open-wheel development ladder.

"I'm looking into IndyCar and have spoken with a couple of teams regarding a drive, but there are no details to confirm yet," the Briton told RACER. "I've been trying to put something together and make something that works, but it's proving trickier than expected."

Talk of a recent meeting with Ed Carpenter Racing regarding the road and street car opportunity in the No. 20 Chevy has made the rounds, and with Dale Coyne Racing holding the only other available seat among full-time IndyCar entrants, the 23-year-old knows he's one of many suitors chasing the same drives.

"Formula 1 is no different in that sense, and the sport in general is a seller's market at the moment," said King, who attended the 2016 Sonoma IndyCar finale. "There are a lot of young drivers trying to get in – probably 20 at the top level wanting to race in Formula 1 or IndyCar – so that makes it tougher when you're competing with so many good drivers who are all capable of winning races. In IndyCar it's the same case, and you're trying to prove you're the best choice over so many others."