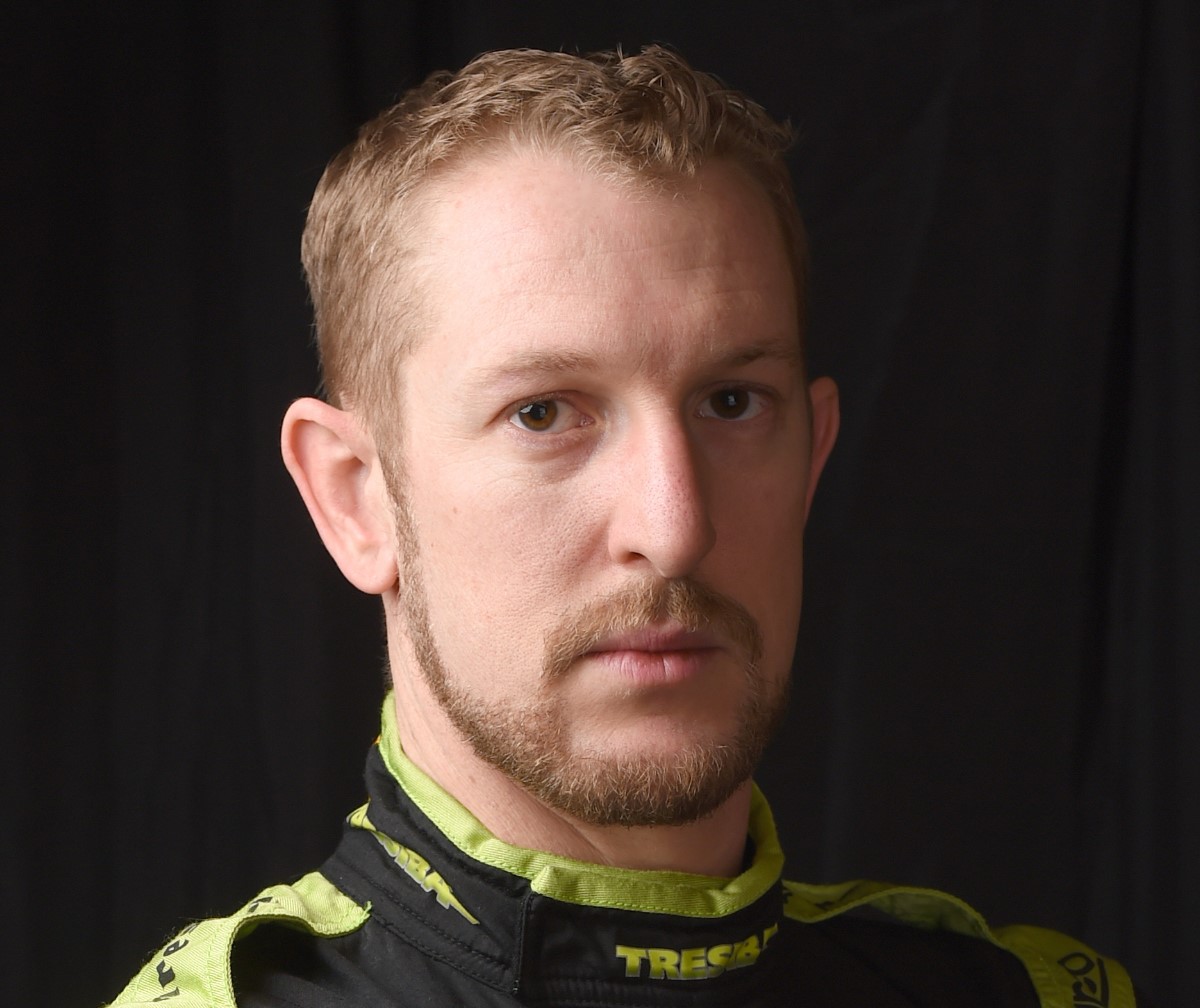 UPDATE This rumor is updated to 'fact' with today's announcement.

Patience is a virtue most racing drivers are not blessed with, so waiting for something as important as his IndyCar fate to be decided has been challenging for Charlie Kimball.

“I had hoped we’d have something to talk about by now," the 32-year-old California native laughed, “but the rest of the world doesn’t move quite as fast as a racing driver does."

Kimball, who has driven for Chip Ganassi Racing each of the past seven seasons found himself without a ride for the first time in his IndyCar career when the team opted to trim their garage from four cars to two this offseason.

With a resume that includes one career victory, six podiums, two top-five finishes at the Indianapolis 500 and a strong relationship with sponsor Novo Nordisk, Kimball has been actively seeking employment since before the 2017 season concluded. While he’s not ready to announce anything just yet, he said that time might be coming soon — hopefully, sometime between Thanksgiving and Christmas.

Kimball refused to confirm speculation that he’ll be driving for the also yet-to-be-confirmed Carlin racing team next year, but he said he’s very confident he’ll be in an Indy car come March 11 in St. Petersburg.

“The rational, logical part of me, looking at all the factors, I’d put it at north of 90%," said Kimball, who acknowledged his options are limited with few full-time rides still available. “But that emotional part of me is afraid of something going wrong, and knows nothing is done until I show up at the race track and climb in the car.

“But I’m very bullish and very confident — and I have been through this whole offseason — that a program’s going to happen."

To Kimball’s credit, he isn’t sitting around waiting for 90% to become 100% to begin preparing for the 2018 Verizon IndyCar Series season. While he awaits word that his deal has come to fruition, Kimball has been putting himself through the usual paces of a rigorous offseason training program. Jim Ayello, IndyStar