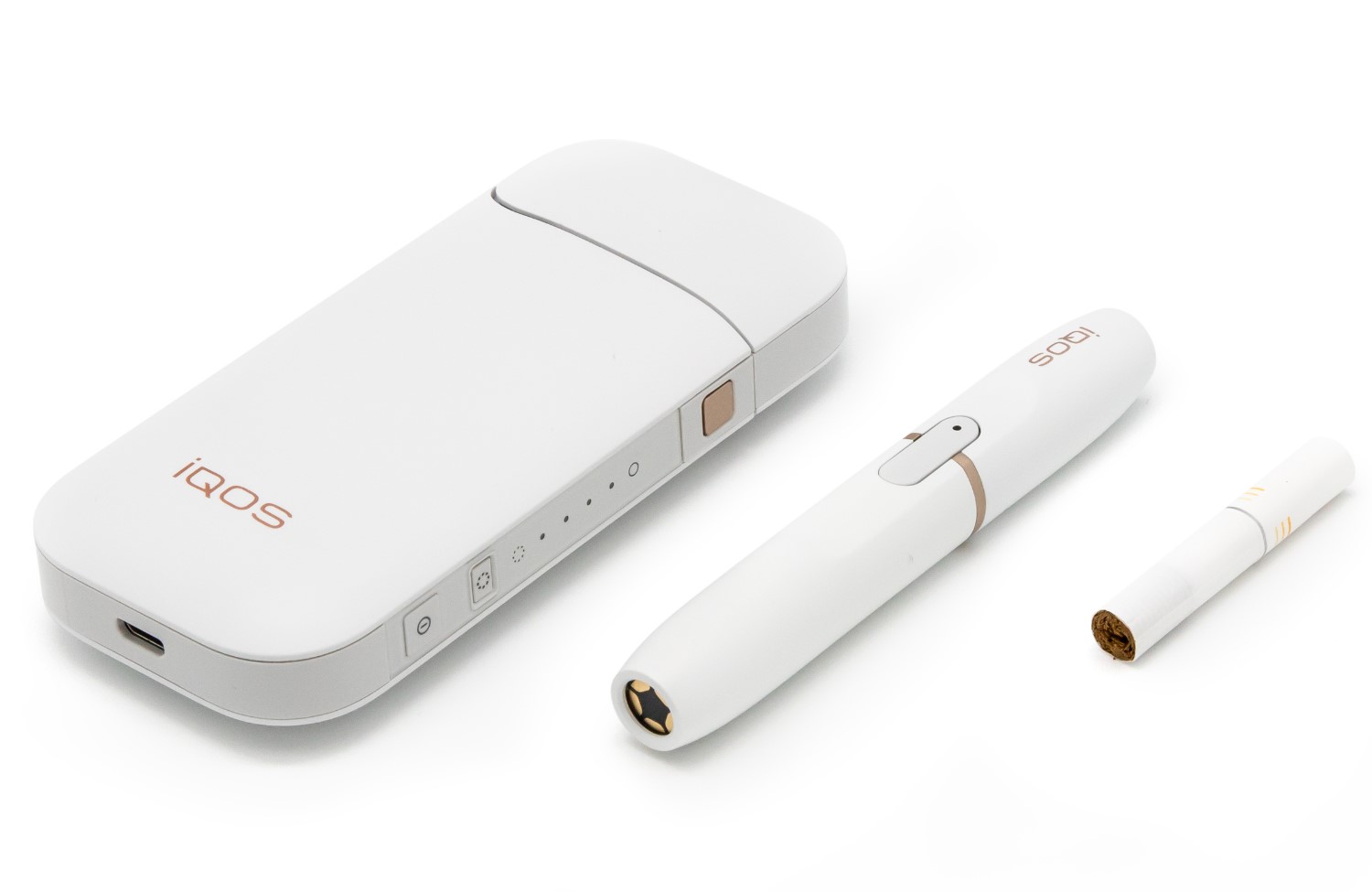 (GMM) Ferrari could be about to announce a 'new' major sponsor for 2018.

Recently, the Spanish bank Santander announced that it is leaving Ferrari and F1.

The Spanish newspaper ABC now reports that the signage on the rear wing could be replaced for 2018 with a brand called IQOS.

According to 'invisible' Ferrari sponsor Philip Morris, Iqos is a high-tech technology device that heats rather than burns tobacco, releasing a 'nicotine-containing vapor' for the user.

It is not clear if Iqos would contravene F1's strict ban on tobacco advertising.