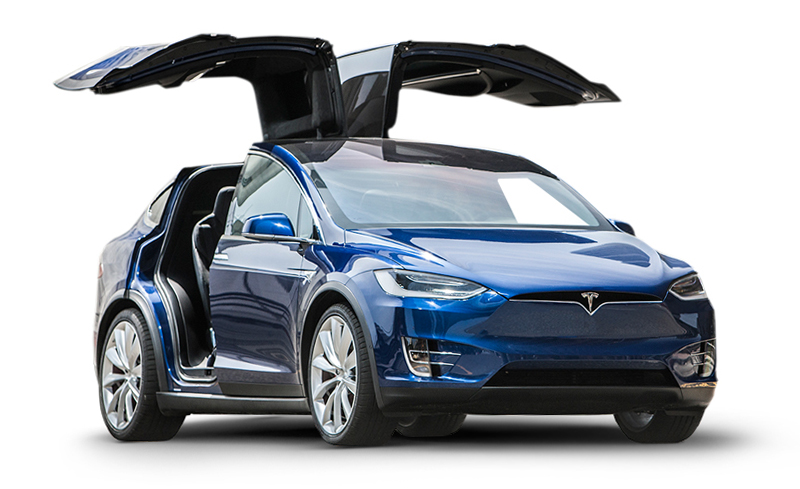 If you’re a car company trying to build a better car than your competitor, often you’ll want to pick up one of your competitor’s cars to see just how good they are. Maybe you'll just test it, or maybe you'll even disassemble in order to learn their secrets.

It seems like Mercedes’ parent company Daimler didn’t think this strategy all the way through. According to a report published in German magazine Der Spiegel, Daimler picked up a Tesla Model X to put through the paces. Only the Model X in question was rented, not bought, and the car's owners are left paying thousands of dollars in repair costs.

Bavarian couple ManÂ­fred van RinsÂ­um and MoÂ­niÂ­ka KindÂ­lein often rent out their three Teslas for extra income, using rental company Sixt. When Sixt reached out to them to rent their Model X to an unknown party for seven weeks, the couple didn’t think anything of it.

It was only after they got their car back heavily damaged that the couple started trying to figure out what happened. According to Der Spiegel, the car had been disassembled and screwed back together, as well as being put through several extreme tests, including heat and vibrations.

All together, an appraiser estimated that the Tesla sustained around $20,000 in damages thanks to Daimler. Van RinsÂ­um wrote an invoice to the company for over $100,000, adding in expenses due to lost income while the car was being repaired and a fee for breaking the rental contract, which forbids testing and disassembly.

Daimler has said in a statement that “renting vehicles for comparison purposes is a common procedure in the automotive industry," but refused to comment on this particular incident. Sixt stated that they’ve compensated van RinsÂ­um and KindÂ­lein for the damages, but the couple says it's not enough and they don’t believe they’ll ever get all of their money back.