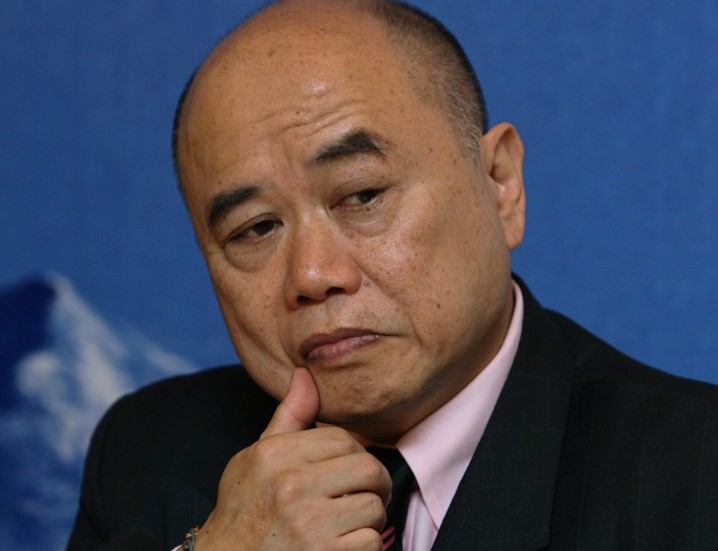 The Hong Kong ePrix track "will extend next year but ticket prices are unlikely to come down" as organizers anticipate a "big deficit" from the weekend's doubleheader, senior official Lawrence Yu Kam-kei said, according to Chan Kin-wa of the SOUTH CHINA MORNING POST.

Yu: "There are limited spectator seats in Hong Kong compared to many other stops as physically it is difficult to find more space. … Unless the government is willing to underwrite it with taxpayers' money, there is little we can do as organizers.

The doubleheader format is also likely to continue if we are to host it again next year as it can explore more income."

The race delivered a deficit close to HK$50M ($8M) last year but Yu said that the financial situation had "improved" for '17, as organizers "obtained more income through the doubleheader while also saving funds by using much of the set-up from the first event."

Yu did not give details of the deficit for '17 but "in all likelihood the figure would be over" HK$10M ($1.3M). About 87% of the [5,000] grandstand tickets were sold this year, while 20,000 free tickets for the eVillage were distributed "after it was charged at HK$300" in '16. Yu also said that the race "would have to meet the required circuit length in its third season, especially with an expected arrival of car manufacturers BMW and Nissan" in '18.

Yu: "There are three different directions the track can be expanded but we can't disclose more details as discussion is ongoing." SCMP