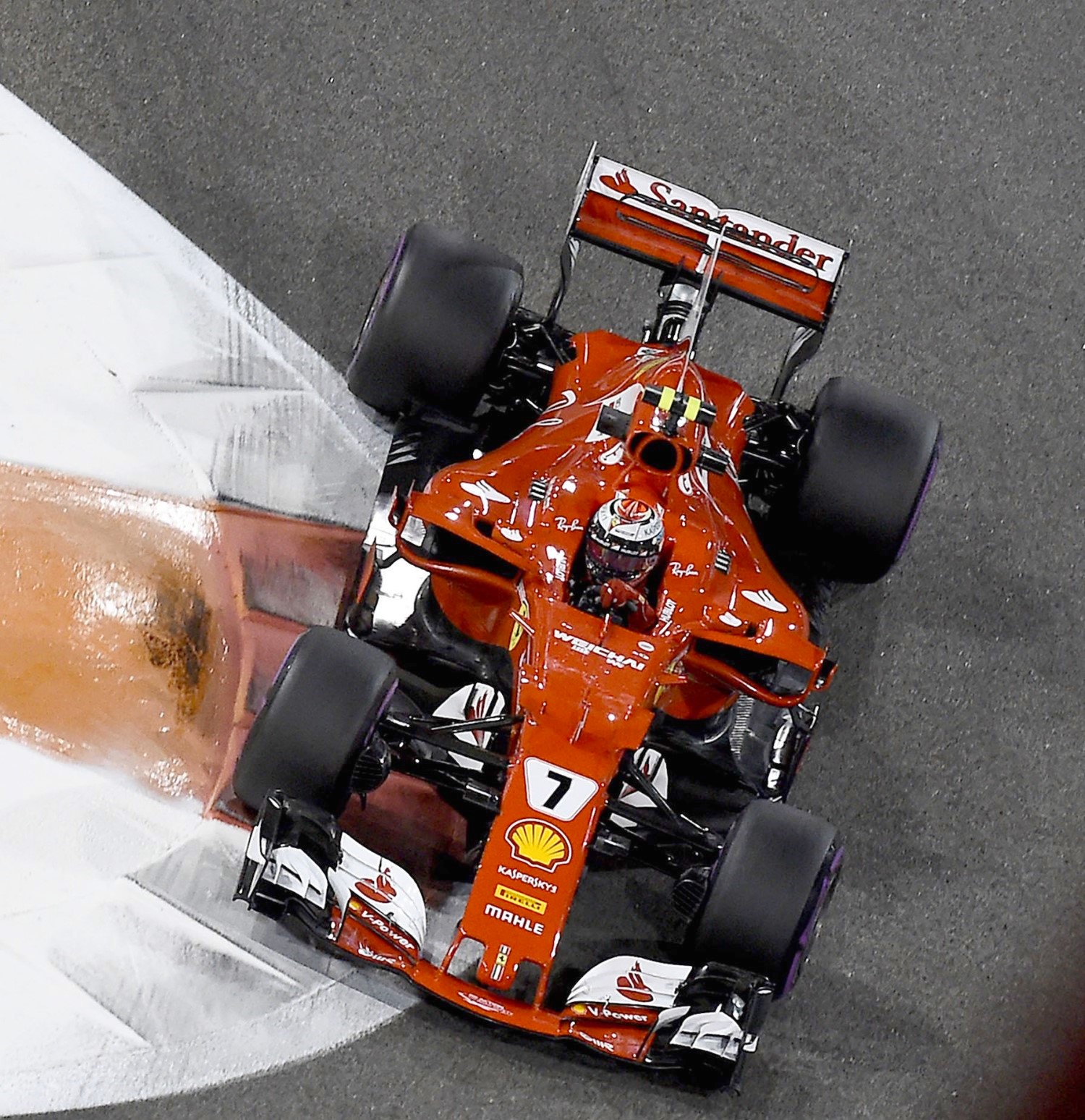 UPDATE This rumor is now upgraded to 'fact' – Santander is gone and they are now joining McLaren either. Santander has terminated its partnership with Ferrari, and Formula 1 as a whole, after signing a new sponsorship deal with the UEFA Champions League.

Spanish banking group Santander has supported Ferrari for the last eight seasons, and has worked with Formula 1 over the last 11 years.

"Santander's partnership with the UEFA Champions League, the world's most global and aspirational sporting competition, builds on our support of Libertadores and, more recently, Racing Santander, the local football team of the Cantabrian city where our bank was founded 160 years ago," commented Banco Santander Executive Chairman Ana Botin.

"We love sport. Our free-time exercise, which we do to challenge ourselves to be better, the weekend match we watch with family and friends, our loyalty to a club and the excitement of the spectacle.

"Ferrari and Formula 1, to whom we are very grateful, have played an important role at Santander over the past 10 years.

"We will continue our support of sport because it is a valuable way to contribute to the prosperity of the communities where we work."

The El Confidencial publication reports that the Spanish bank's chief Ana Botin has decided against extending the EUR 40 million per year deal.

"According to sources close to the talks, Santander rejected Ferrari's proposal to continue as the main partner after eight years," the report said.

El Confidencial explained that although those talks did not go well, the company could actually stay at Ferrari as a minor sponsor.

11/26/17 The Spanish bank Santander will not renew its Formula One sponsorship of Ferrari at the end of this year, according to reports, after spending seven years and â‚¬280m (Â£250m) backing the sport’s most illustrious team.

The bank became Ferrari’s primary sponsor in 2010 when the Spanish driver Fernando Alonso joined the team and Santander was still run by Emilio BotÃ­n, a Formula One enthusiast.

Now the rumor is Santander will join Alonso at Mercedes