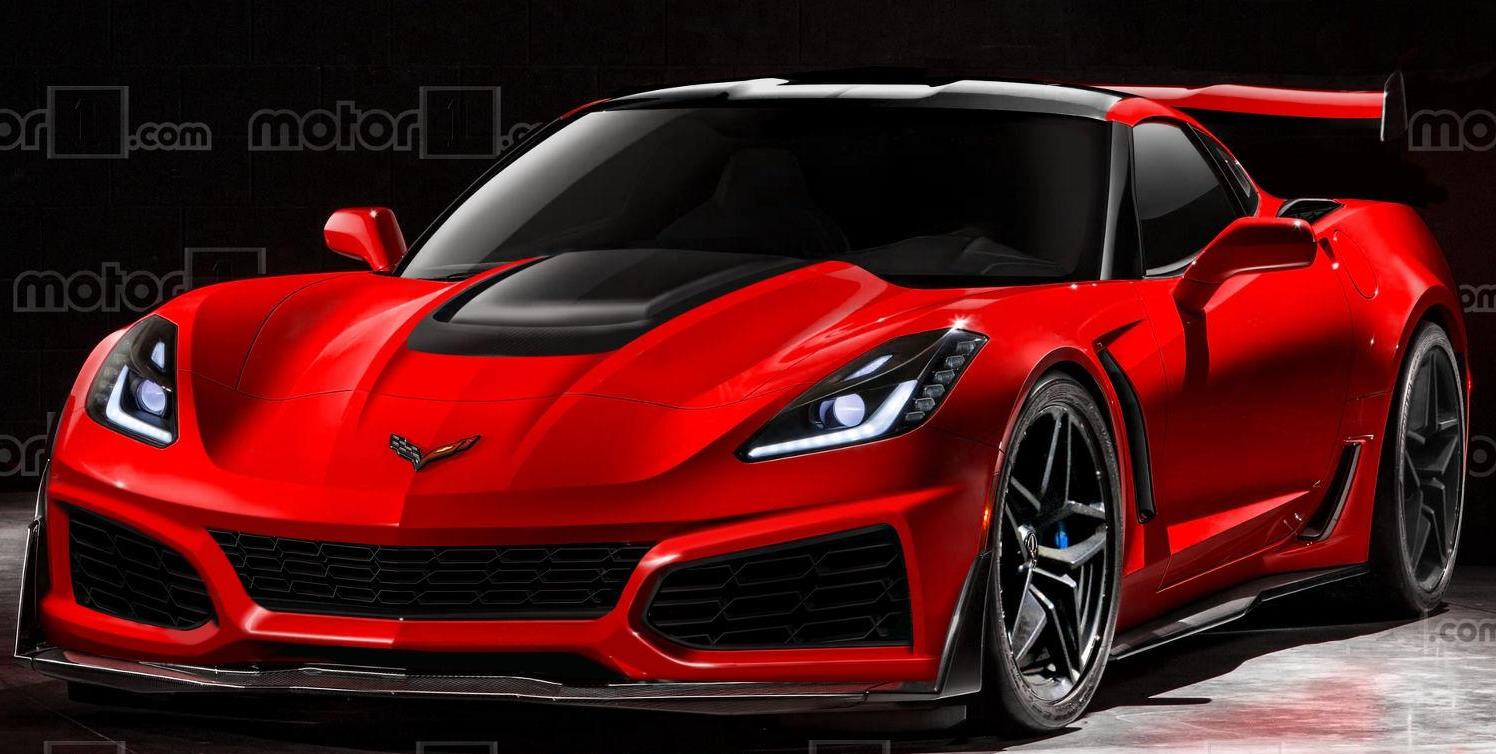 Check out our article on the 2019 Corvette ZR1, the fastest most powerful Corvette ever. Here are some more rumors ahead of it USA debut in Los Angeles this week:

The 2019 ZR1 will be revealed in North America at an invitation only event at the LA Auto Show this week and expect a convertible to also be revealed.

The ZR1 will begin production – as a 2019 model – in about three to four weeks after the January 29th, 2018 model changeover. Retail deliveries are expected to arrive mid-March, 2018.

ZR1 production will be limited to 2000 units for the truncated 2018 production year before the rumored mid-engine Corvette begins production.