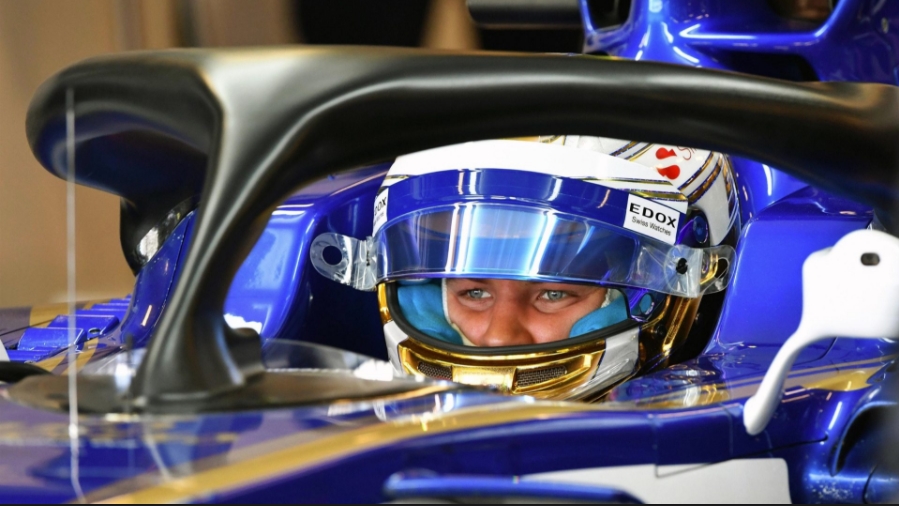 The reason for that is the introduction of the Halo safety innovation, which tips the scales at 14 kilograms in total according to Auto Motor und Sport.

But the issue of the cars' aesthetics is more of a concern to many F1 fans, as well as drivers including world champion Lewis Hamilton.

"This is the last race of the era of cars looking good, I think," he said in Abu Dhabi.

"I think from next year it's all downhill in terms of how it looks — but safety will go up, at least."

However, the Halo devices themselves may look better once they actually debut next year.

Teams are allowed to play with the aerodynamics of the upper surface of the structure, and in Abu Dhabi the Haas team tested a version with serrated details.

"I don't think it (the impact of Halo) is going to be as dramatic as most people make it out to be," said Daniel Ricciardo in Abu Dhabi. "It should be fine."