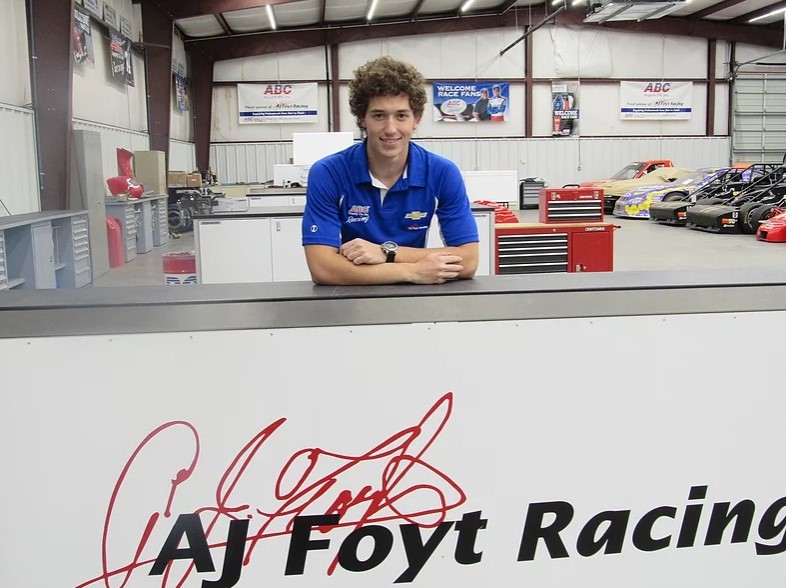 11/15/17 This rumor is upgraded to 'fact' today. We can confirm that Brazilian driver Matheus Leist, 19, will be representing Brazil in the 2018 IndyCar season. The agreement was signed with AJ Foyt Racing, and he will pair with Tony Kanaan. We have updated our 2018 IndyCar Silly Season Page.

10/25/17 Money is so scare in IndyCar because of 9 years of low TV ratings on NBCSN that teams have to hire ride-buyers to stay afloat. AJ Foyt has been doing that for years and his 2018 lineup appears to be back to all-foreigners with rumors Carlin Racing Indy Lights driver Matheus Leist will replace Conor Daly and join fellow Brazilian Tony Kanaan, who was hired to replace another foreigner Carlos Munoz.

AJ Foyt is not prejudous, he'll take a check from any nationality – but he's forced to do that because of poor IndyCar management decisions.

Conor Daly will not be returning to AJ Foyt Racing and the ABC Supply team in 2018 according to RACER.

"I'm very disappointed because I planned on being with A.J. for the immediate future and I thought things were looking good," Daly told RACER Tuesday night. "I just wish we could have spent at least one more year together because we made some nice progress at the end of this season.

"I'm grateful for the opportunity Larry and A.J. gave me and I respect any and all decisions because they were the first ones to give me a chance. But I wasn't prepared for this outcome."

Our 2018 IndyCar Silly Season page has been updated.