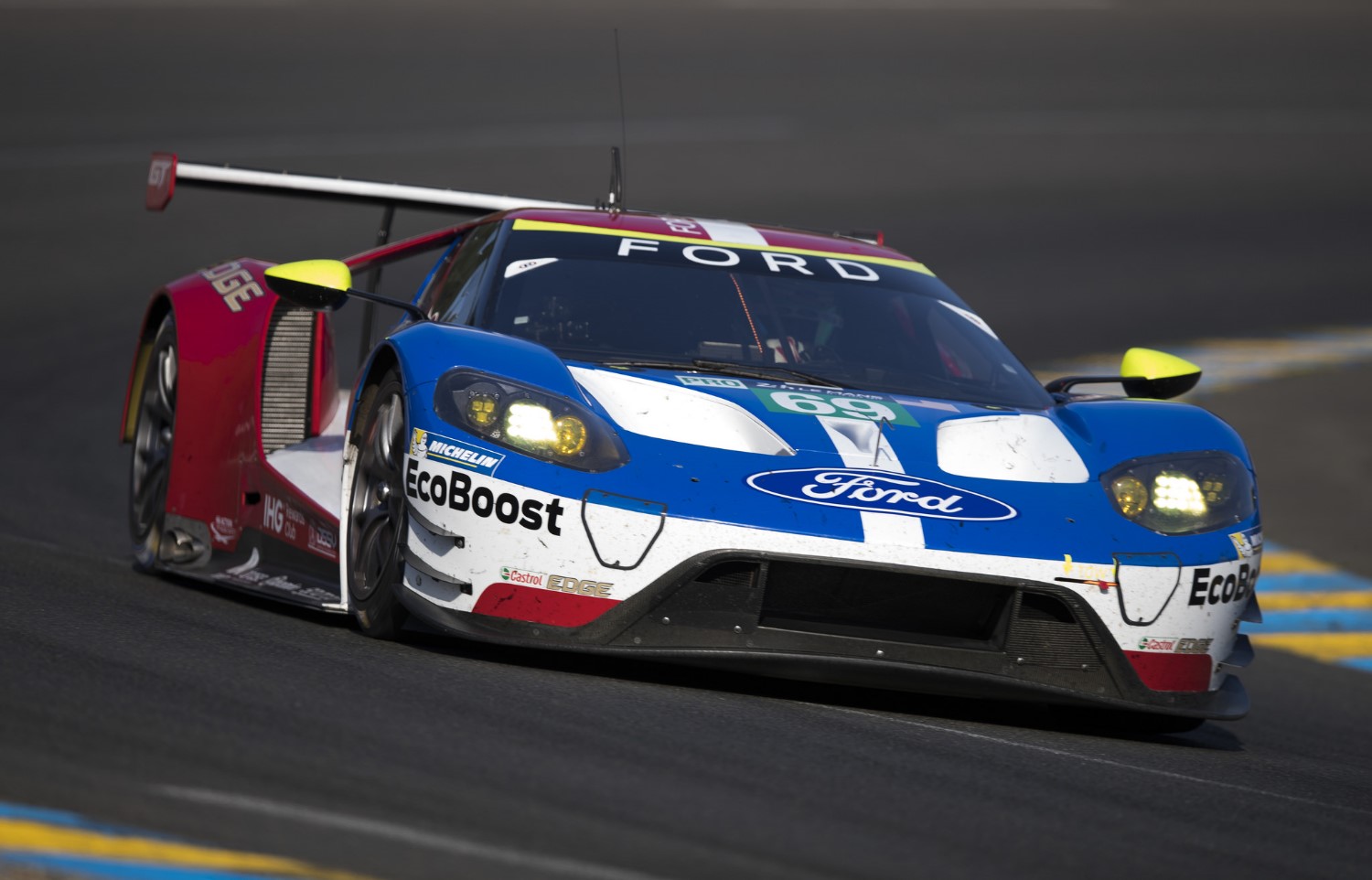 The American manufacturer had committed to a two-year extension of its program shortly after claiming class victory in the 24 Hours of Le Mans in 2016, back when the WEC schedule was set to remain contested over a calendar year.

However, its transition to a winter calendar has resulted in Ford’s WEC commitment for the next season, instead of two additional full years as initially planned.

Rushbrook, who will take the helm as Ford Performance Motorsports Global Director on Dec. 1, told Sportscar365: “We’ve said for the last year-in-a-half that we’re committed through 2019.

A timeline on when Ford could make a decision to extend its factory GT effort has not been established.

It’s been heavily rumored 2019 will mark the end of the Ford GT program, but could depend on whether it makes the move to LMP1/DPi competition in 2020, which remains a possibility, according to Head of Ford North America Raj Nair.

“We’ve got a lot of time before we need to make any decisions on that," Rushbrook said in regards to extending the Ford GT program.

The WEC’s shift to a winter calendar will also likely affect the rollout of new and updated GTE cars, which will no longer make its debut in the Rolex 24 at Daytona, but rather at the start of each WEC season mid-year.

It’s understood an agreement has been made in principle to postpone the homologation period for roughly six months, beginning with the 2019/20 season.

“A new car would come for the first WEC race because it’s FIA-homologated," said Dr. Frank-Steffen Walliser, Head of Porsche Motorsport. “The IMSA car will be introduced after the WEC [season] starts.

“The IMSA car should then come six months later, but one year later than the original schedule.

“Then for the first time you’d have properly homologated cars in Daytona. It takes until March or April for the FIA homologation because FIA thinks of the first race of WEC.

“I think this is a better solution, to postpone it by six months."

While not yet approved by the FIA, it’s believed such a move would delay the introduction of new GTE programs, such as the much-rumored Lamborghini project, effectively by an entire year.

The new three-year cycle for GTE regulations, meanwhile, would begin with the 2019/20 WEC season instead of 2019 at Daytona. Sportscar365