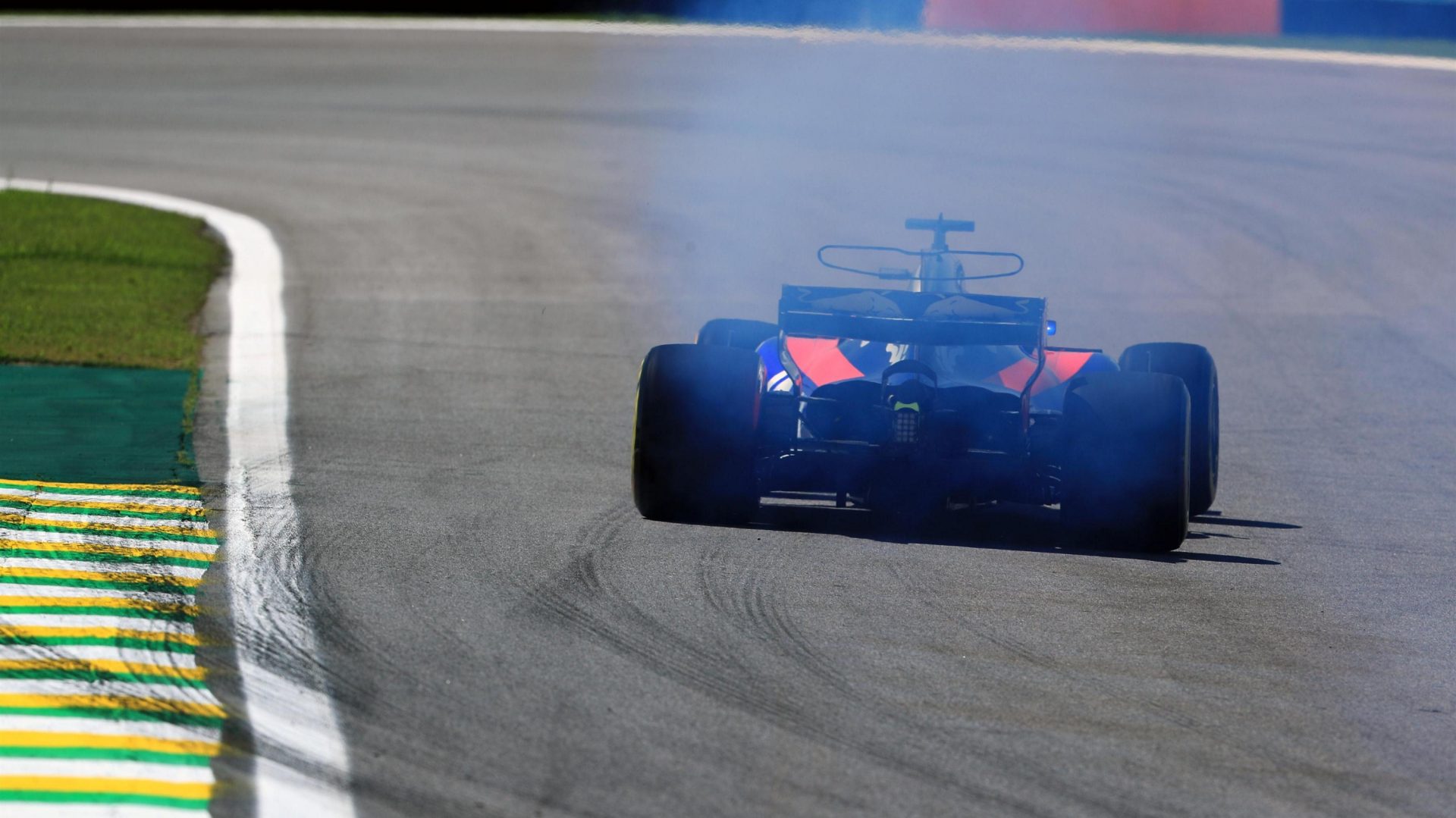 Germany's Auto Motor und Sports reports that as the second Red Bull team hits regular problems with its Renault-supplied MGU-H unit, the French manufacturer is almost out of spare parts.

Renault boss Cyril Abiteboul confirmed that the spare parts situation with regards to Toro Rosso is at a critical point.

"These components have such a long lead time," said the Frenchman. "They cannot be built in two weeks."