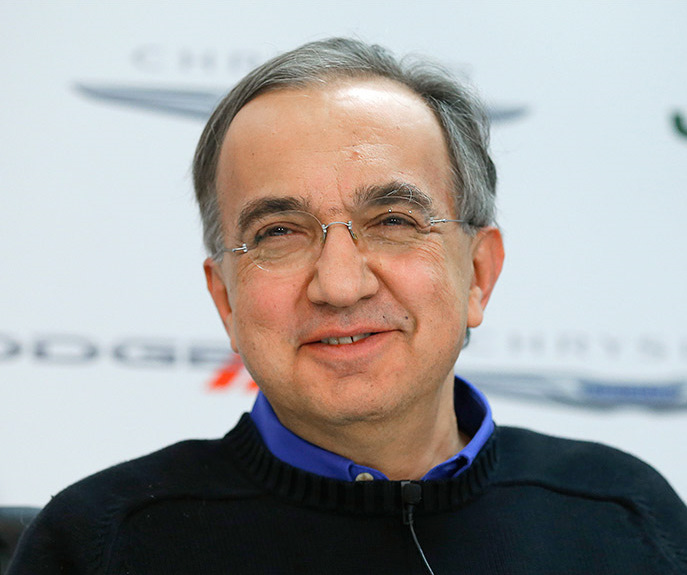 Formula 1's top teams "could be on track to lose" up to Â£155M ($205.9M) in prize money under proposals drawn up by F1 owner Liberty Media, according to Christian Sylt for the London INDEPENDENT.

Liberty bought F1 for Â£3.7B in January and has "yet to make any major changes to the sport."

It began to outline its plan on Tuesday when it unveiled the engine specification it "hopes to introduce" from '21. This will be followed by details of its "blueprint for the future of F1," which the teams will discuss at a meeting in November.

Force India F1 Deputy Principal Bob Fernley said in September, "We're nine months down the road, you'd have thought we'd have been firming something up a bit more now … at least a skeleton of where we're going, but we're getting nothing at all."

Haas F1 Owner Gene Haas said, "I think everything's positive but I think now we want to see some concrete plans." A list of proposals for the development of F1 have reportedly been "drawn up by Liberty." Some of them "could pit it in a head-on collision with F1's most famous name, Ferrari."

The document was produced over the summer and the proposals are listed under the heading "Opportunities for future growth." The first is to "complement free-to-air with competitive pay services." It "dashes fans' hopes" that Liberty will back out of pay-TV deals like the one in Great Britain, where Sky will become F1's exclusive broadcaster from '19.

Under the heading about races is the plan to "increase number, optimize mix and enter new markets." Next year, the F1 calendar will equal the record of 21 races with the return of Grands Prix in France and Germany.

However, the sport's contracts allow up to 25 and Liberty is already "laying the foundation for this."

At the other end of the spectrum is Haas, which currently lies in eighth place and spent Â£94.9M in '16. The more a team invests in car development, the "greater its chances of success," which is why Fernley recently said that "what [a budget cap] will do is bring us closer."

A figure of Â£122M ($162M) has been suggested and this is in line with the proposal for "cost controls to encourage competition" INDEPENDENT,