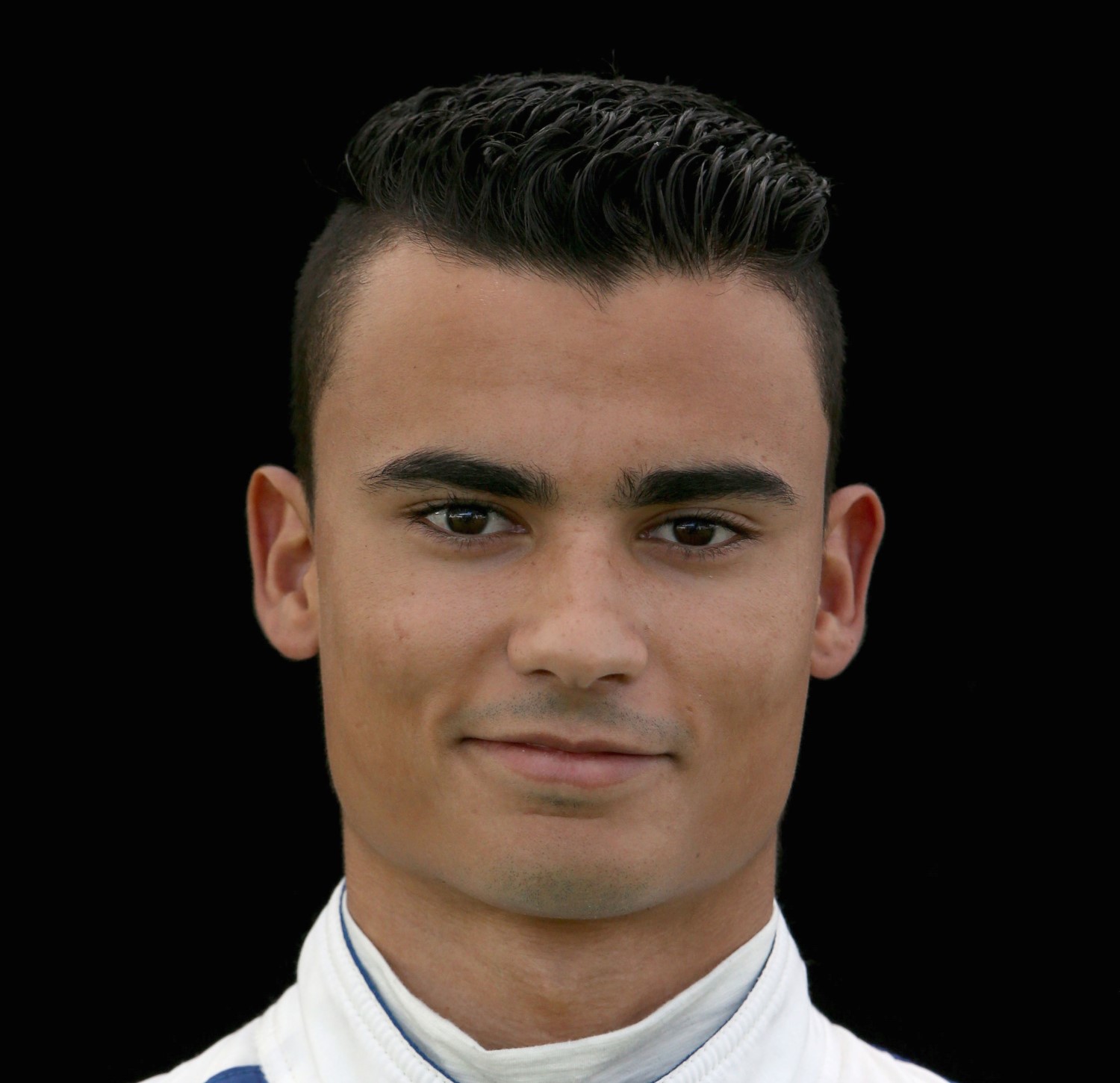 Earlier, amid rumors the Swiss team wanted to keep at least one of its existing drivers next year, it appeared it could be Marcus Ericsson that is shown the door.

But the Swede has strong ties to Sauber's new owners, and Blick newspaper now claims Ericsson is indeed definitely staying in 2018.

He looks set to be joined by Monaco-born Charles Leclerc, a junior driver for Sauber's engine partner Ferrari and the new GP2 champion.

Roger Benoit, the well-connected Blick correspondent, claims the announcement of Leclerc, 20, joining Ericsson at Sauber will be made "in November".

German Wehrlein's future is therefore clouded, with his Mercedes backing said to be running out and only an outside chance of a switch to Williams.

"I have no news yet on this side," the 23-year-old said last weekend in Mexico.

"But there are some discussions going on for next year and I hope we can fix something soon."

Recently, with the driver's job at Sauber in doubt for 2018, Mercedes' Toto Wolff said he had recommended to Williams that Wehrlein should be considered for the seat oppose Lance Stroll.

But if Sauber and Williams say no, that could be the end of German 23-year-old Wehrlein's Mercedes backing in F1.

"Williams is the only option that remains," German language reports quote Mercedes team boss Toto Wolff as saying when asked about Wehrlein.

"They are considering several drivers. Pascal has a chance but we can do no more than what we have done.

"At some point a driver needs to stand on his own legs," Wolff added.

Williams co-owner Paddy Lowe confirmed that Wehrlein is under consideration, even though only Robert Kubica and Paul di Resta did the 'shootout' test last week.

"If we are talking about Pascal, then we do not need to test him because we see him drive in every race," he said.

Lowe, however, admitted that Williams is having to consider the wishes of main sponsor Martini, who would prefer that only drivers over 25 advertise their alcoholic drinks.

"Yes," Lowe confirmed, "but I'm also sure Martini realize how important the drivers are to us.

"We will choose the option that is best in terms of results, rather than the one that works best for the sponsors."

Another rumored option for Wehrlein, the Red Bull junior team Toro Rosso, has been ruled out.

"It's nothing to do with Wehrlein personally," said Dr Helmut Marko. "We are just not somewhere for Mercedes juniors."

08/28/17 (GMM) Pascal Wehrlein has given the strongest sign yet that he will leave Sauber at the end of the year.

Recently, both the German, his Mercedes boss Toto Wolff, and Sauber chiefs have hinted that Wehrlein will be replaced next year by a junior Ferrari driver.

Wehrlein, 22, admitted at Spa: "I do not think I'll have a place at Sauber next year.

"It certainly looks as though Ferrari will use their young drivers," he told the German broadcaster Sky.

That is the view of Toto Wolff, who oversees the career of the Mercedes-backed German driver.

Currently, Wehrlein is at Sauber, but the Swiss team looks set to take on a Ferrari junior like Antonio Giovinazzi or Charles Leclerc next year.

"In my opinion, a lot still depends on Pascal," said Wolff at Spa. "He can still do some good results at Sauber.

"Perhaps the door to this team will be closed to him next year because of their close relationship with Ferrari," he admitted, "but at the same time there is at least one more possible option."

That 'possible option' could be Force India, who already run a Mercedes-backed driver in the form of Esteban Ocon.

Germany's Bild newspaper says it is likely the 22-year-old will lose his seat at Sauber at the end of the year.

That is because Sauber's owner is closely linked with Marcus Ericsson, while the other seat will go to Antonio Giovinazzi or Charles Leclerc as a result of the new Ferrari engine deal.

Wehrlein is supported by Mercedes, but there appears to be no room at a Mercedes-powered team or elsewhere for the German for 2018.

"I have scored all five points," he told Bild, "and in qualifying it is 8:2 for me against Ericsson. What more can I do?"

Bild and Blick (Switzerland) newspapers said a return to the German touring car series DTM, where Wehrlein won the title in 2015, or Formula E are his most likely 2018 alternatives.