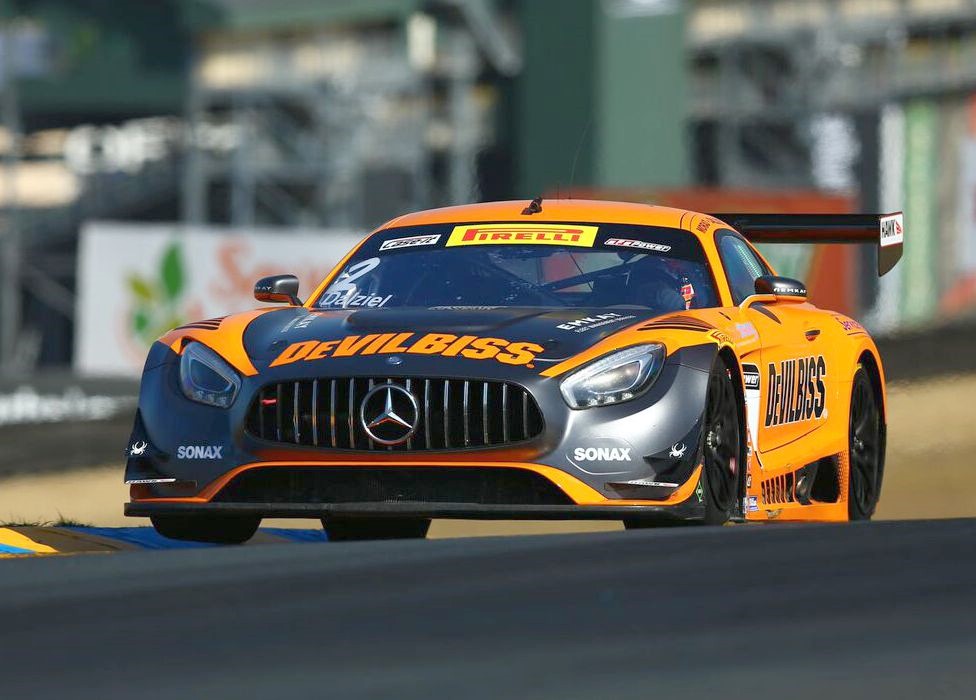 Pirelli World Challenge squad CRP Racing is evaluating a switch to prototype racing next year, having outlined ambitions to field a LMP2 car in the IMSA WeatherTech SportsCar Championship.

The Nick Short-led operation, race winners in PWC competition with Ryan Dalziel and Daniel Morad, has yet to finalize its 2018 plans, amid a turbulent season racing its Mercedes-AMG GT3, where it nearly pulled its entry during the Circuit of The Americas weekend in a dispute over a penalty.

Short visited the IMSA paddock during the Motul Petit Le Mans weekend at Road Atlanta, in a fact-finding mission to see if a LMP2 program could be pulled off for next year.

“The purpose of the trip was to meet with manufacturers and drivers while getting a lay of the land," said Short.
“It is a new challenge, and I am only interested in an LMP2 program if I can do it right, emulating well run teams such as Tequila Patron ESM and Wayne Taylor Racing."

While the team continues its quest to secure sponsorship for the program, Short has expressed interest in speaking with funded drivers.

“An LMP2 program is not for the faint of heart," he said. “It will be a very competitive class, and I’m interested in speaking with partners who are committed to take on this challenge and build a long term relationship with us.

“We want drivers who understand how serious we are about this project and are able to bring funding to the program."

Dalziel, who drove for the team this year in PWC, would not be available for CRP’s proposed WeatherTech Championship program due to the Scot’s commitments with Tequila Patron ESM, having re-signed with the Scott Sharp-owned team for a fifth year.

Short, meanwhile, said a possible LMP2 program could also help fuel his desire to one day take part in the 24 Hours of Le Mans.

“Everyone who is involved in endurance racing has the dream of running Le Mans as well as Daytona," he said. “With the standard ACO/FIA homologation, we could run a full season in the IMSA series and still have the chance of getting an entry into Le Mans.

“We have the infrastructure in place, but there’s a lot of details to think through and people to talk with before we make our decision. We’re interested to talk to all parties at this point." Sportscar365