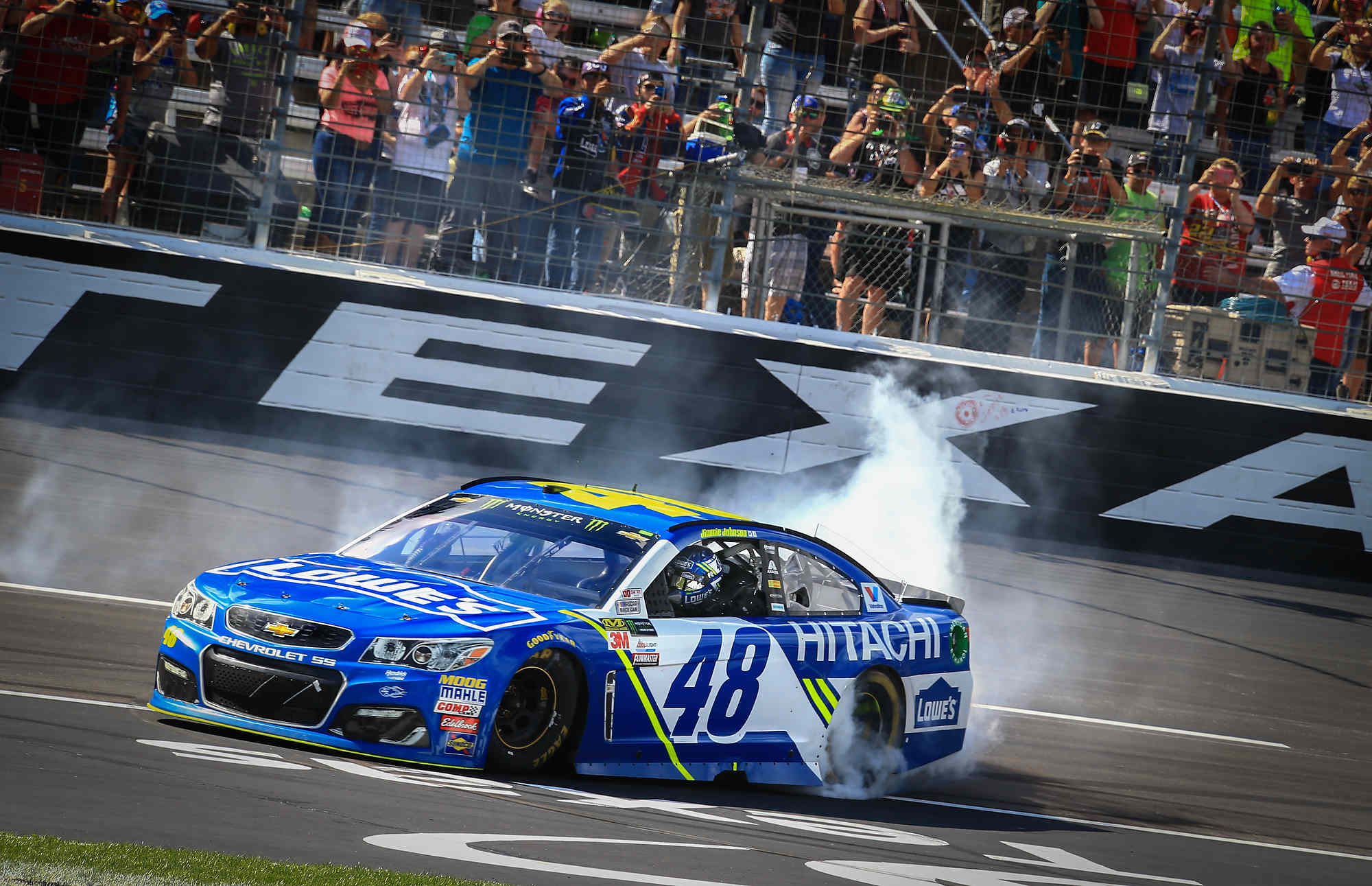 Marty Snider and Chris Rice break down the past weekend in Martinsville and move forward to playoff weekend at Texas Motor Speedway.

Just two races remain before the field is decided for the Championship 4 at Homestead-Miami Speedway in late November.

Kyle Busch punched his ticket to Homestead by winning the Round of 8 opener at Martinsville. Despite clinching, he will be racing for a major milestone this weekend.

After winning there earlier this season, Johnson will be looking to build upon his record-seven wins at the track this weekend.

Among active drivers, Johnson boasts the top driver rating (107.3), the second-best average finish (8.2) and the third-best average running position (10.3). A win would clinch last year's title winner a spot in the Championship 4 yet again.