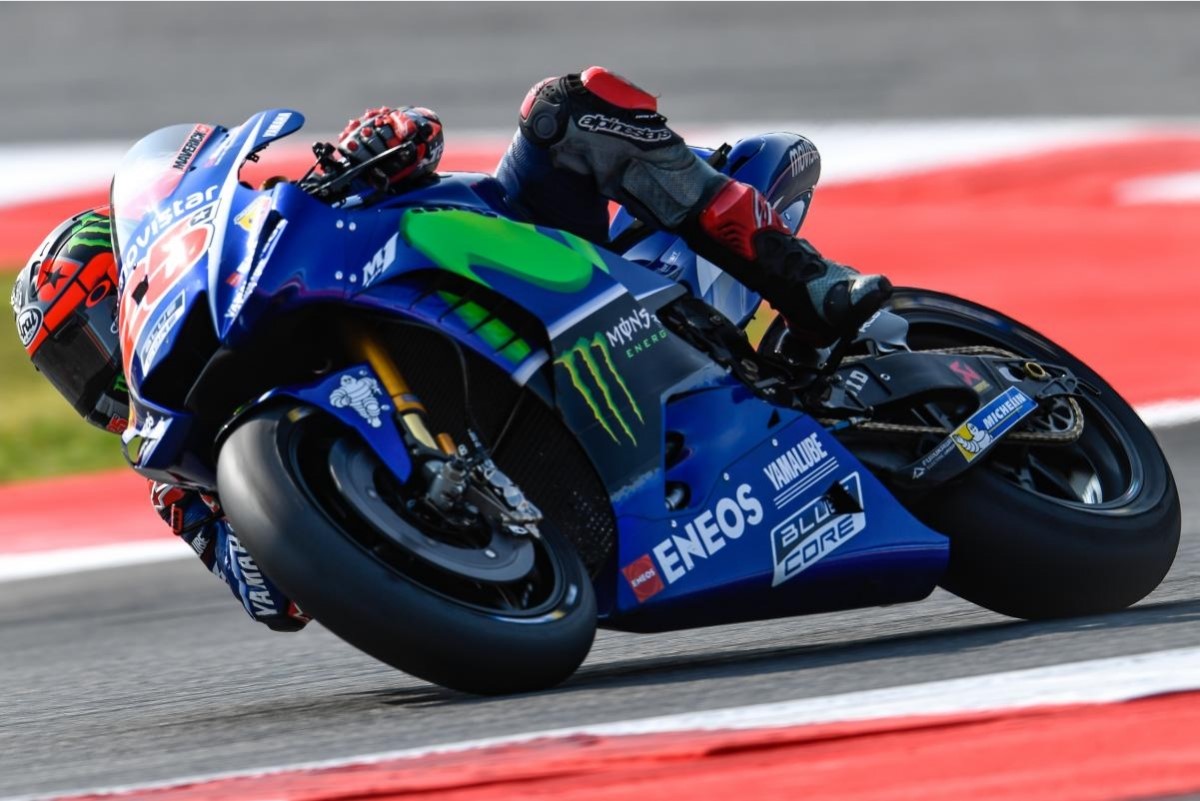 Despite doubts about the weather, Saturday gave the grid good conditions for practice and qualifying at Misano, and pole position came down to a three-way duel. Dovizioso was the man on provisional pole as Vinales and Marquez began their final pushes, with the younger Spaniard going fastest on his penultimate effort and then rolling off after Marquez fell out of contention.

[adinserter name="GOOGLE AD"]Fourth was a late dash from Cal Crutchlow (LCR Honda), riding with a finger injury, and the Brit headed five-time World Champion Jorge Lorenzo (Ducati Team) by only 0.024 seconds. Joining the experienced duo on Row 2 is rookie Johann Zarco (Monster Yamaha Tech 3), who bounced back from a crash on Saturday morning to take a second row start in sixth.

Now it’s race time. Will we see a re-run of 2017 and the number 26 slicing through the field? Can Marquez bounce back, Vinales go one better, Dovizioso make it three in a row? And the big question: will it be rain or shine on Sunday…