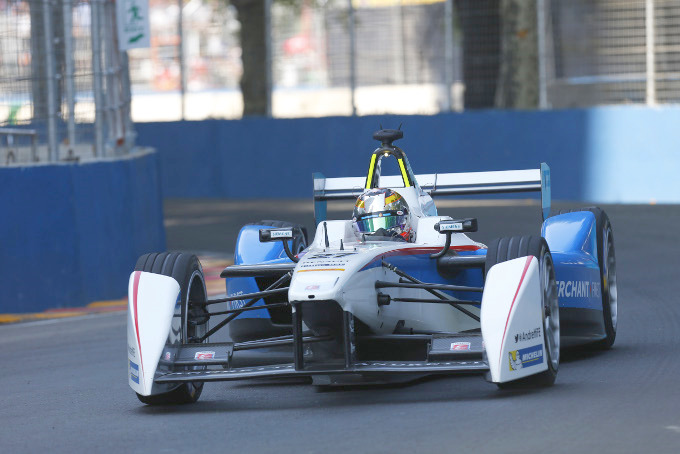 UPDATE (GMM) Miami is emerging as a possible destination of a second US grand prix in the near future.

With Liberty Media now owning F1's commercial rights, the coastal city in Florida has been mentioned as a potential venue of a street race by the likes of Chase Carey and Ross Brawn.

Now, the local Miami Herald newspaper claims that "executives and engineers" working for F1 including Sean Bratches were in the city last month to scout locations and meet with the mayor about a potential race for 2020.

"It (F1) is like the super bowl of auto racing," said Vicente Betancourt, who is reportedly Miami's film and culture administrator.

"Hopefully we can make it happen.

"They had their track engineers come down and look at the streets. We've got to see if it works and what it would cost them to actually bring it out. I think the ball is pretty much in their court," he added.

11/28/17 F1 is "actively scouting downtown Miami as a potential site for a Grand Prix." Execs and engineers with the racing series "were in town this month, meeting with Miami's new mayor and the city's head of film and culture to go over potential racing circuits and logistics."

Racing planners "have already put together a half-dozen routes."

Vicente Betancourt, Film & Cultural Administrator for the City of Miami Special Events Department, said that "logistics are being discussed with the hope of bringing a race downtown" by '20. But he added that "everything is preliminary."

Though the event is still mostly an idea, opponents already have emerged. Last month, a conservative state politics group known as Better Florida Alliance took out advertisements in the Miami Herald warning of “months of construction," “street closures" and “big-time noise pollution."

The ads stated that “elected officials and their corporate fat cat friends want to turn our taxpayer-funded streets into a race track," perhaps an allusion to the hefty amounts some cities and states pay to court the race. MIAMIHERALD.com