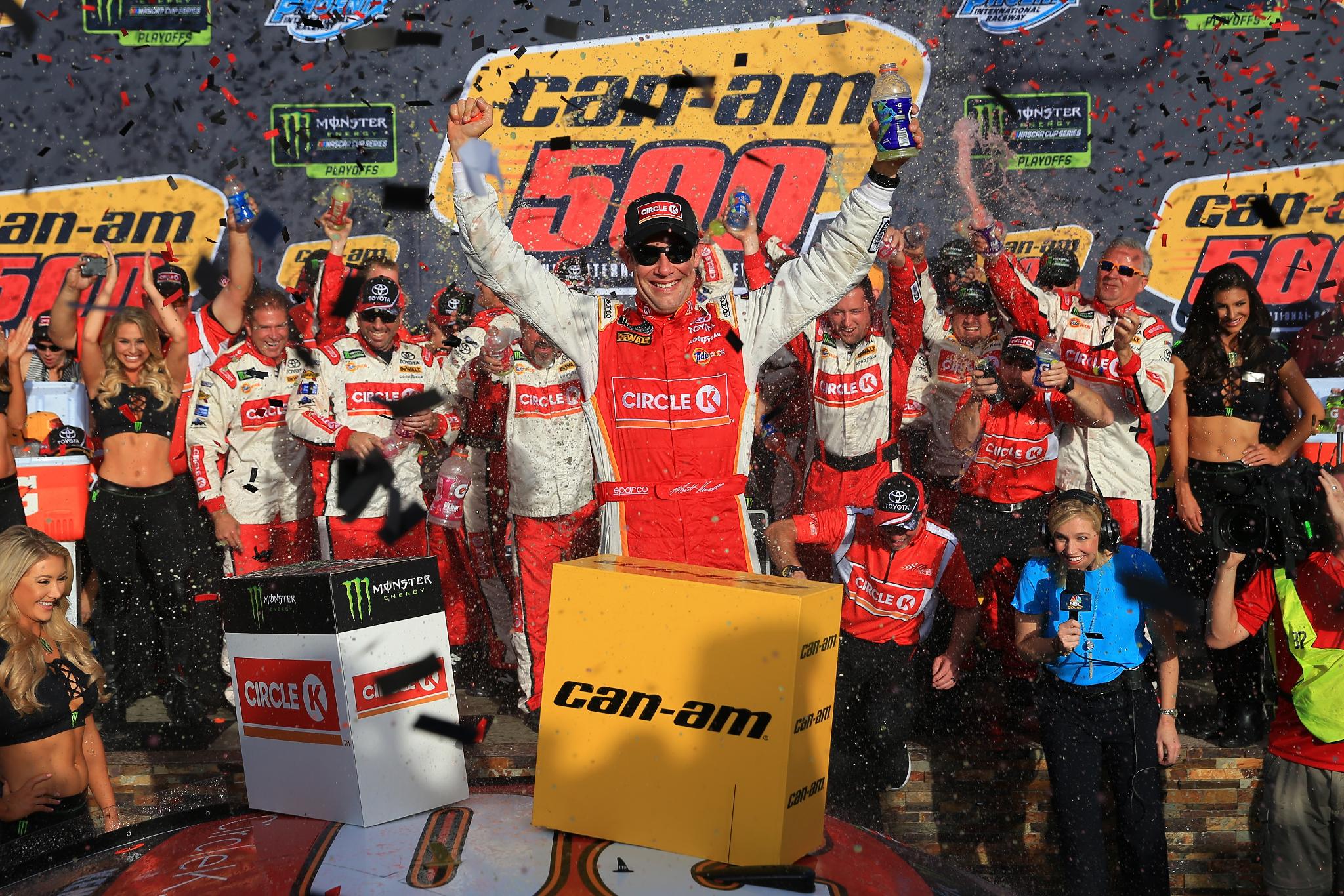 Matt Kenseth all but retired from NASCAR after Sunday's race at Homestead but one Hall of Famer thinks he's not done racing yet.

Dale Jarrett said on NBC Sports' "NASCAR America" Tuesday that he thinks Kenseth will replace Kurt Busch in the No. 41 Ford at Stewart-Haas Racing next season.

It's an idea floated around NASCAR circles after Stewart-Haas didn't pick up Busch's option this summer and Kenseth was replaced in the No. 20 at Joe Gibbs Racing for Erik Jones. At the time of Stewart-Haas' announcement, the team expressed optimism in re-signing Busch but a deal has yet to come to fruition.

Reports say Busch is being asked by Stewart-Haas to take a pay cut despite bringing financial support to the team. Another holdup is sponsorship negotiations for the reigning Daytona 500 champion who managed just a 19.9 average finish the last 10 races of this season.

Kenseth is a lock for the Hall of Fame after a victory at Phoenix two weeks ago gave him 39 career Cup Series wins to put him in a tie with Hall of Famer Tim Flock for 19th on the all-time wins list. Kenseth called that win a "storybook ending," but could a ride back with Ford change his mind? Joe Rodgers/Omnisport/Sporting News