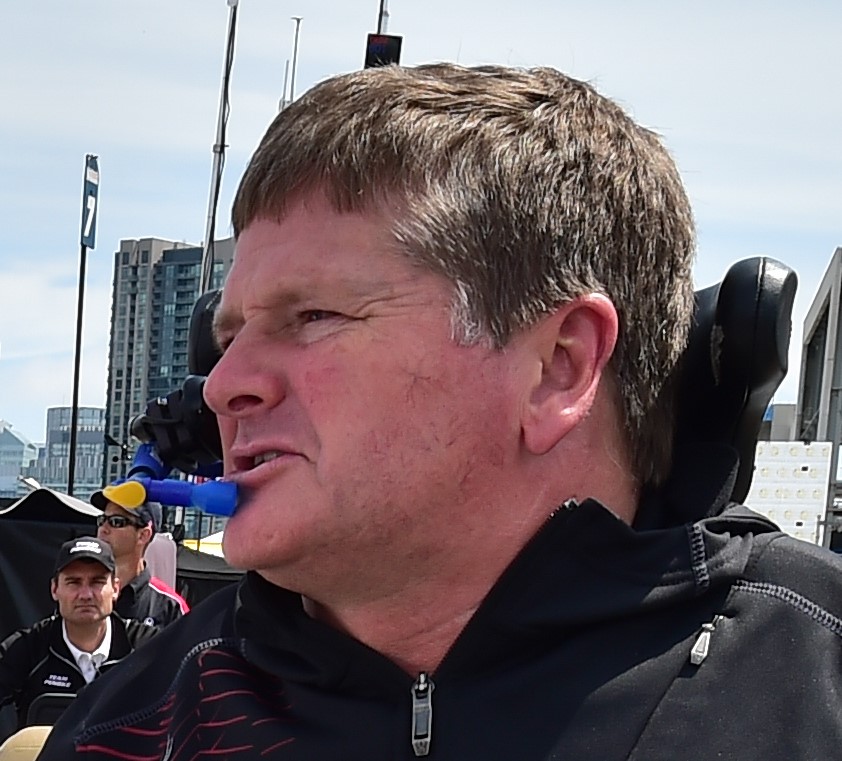 James Hinchcliffe and Robert Wickens have already been confirmed as fulltime drivers for the SPM IndyCar team in 2018. Back in September the team announced they would run Tristan Gommendy in the Indy 500 only.

However, Sam Schmidt appears to forget the team announced that deal as now he talks as if it's not happening.

Sam Schmidt tells Motorsport.com he has been in discussions with Juan Pablo Montoya regarding a ride in the 102nd Indianapolis 500, although he admits it would require the team to find financial backing.

On the day that Schmidt Peterson Motorsports-Honda revealed that its fulltime lineup in 2018 would be James Hinchcliffe and Robert Wickens, team co-owner Schmidt admitted that he’s interested in running two-time Indy 500 winner Montoya at the Brickyard next May.

“But it’s a scenario where we would have to find the funding, and to this point our total focus this off-season was getting the second car nailed down, getting a strong driver for it, and extending our deal with James.

“Now we can turn our attention a little more to the Indy situation, but we haven’t yet generated the funding internally to run that entry. We always have run an extra car there and that’s our intent again, but we haven’t been able to focus on it so far."

“I think Arrow has been a very committed partner for James’ entry and I wouldn’t tap them for more support for a third car," he said. “I think it’s a matter of tapping into their suppliers and other people.

“Some global company associated with Arrow might be interested in an ex-Formula 1 guy, ex-Indy car champion and two time Indy 500 champion – those are all great things to sell against. I think we all knows he does a traditionally excellent job at the Speedway."