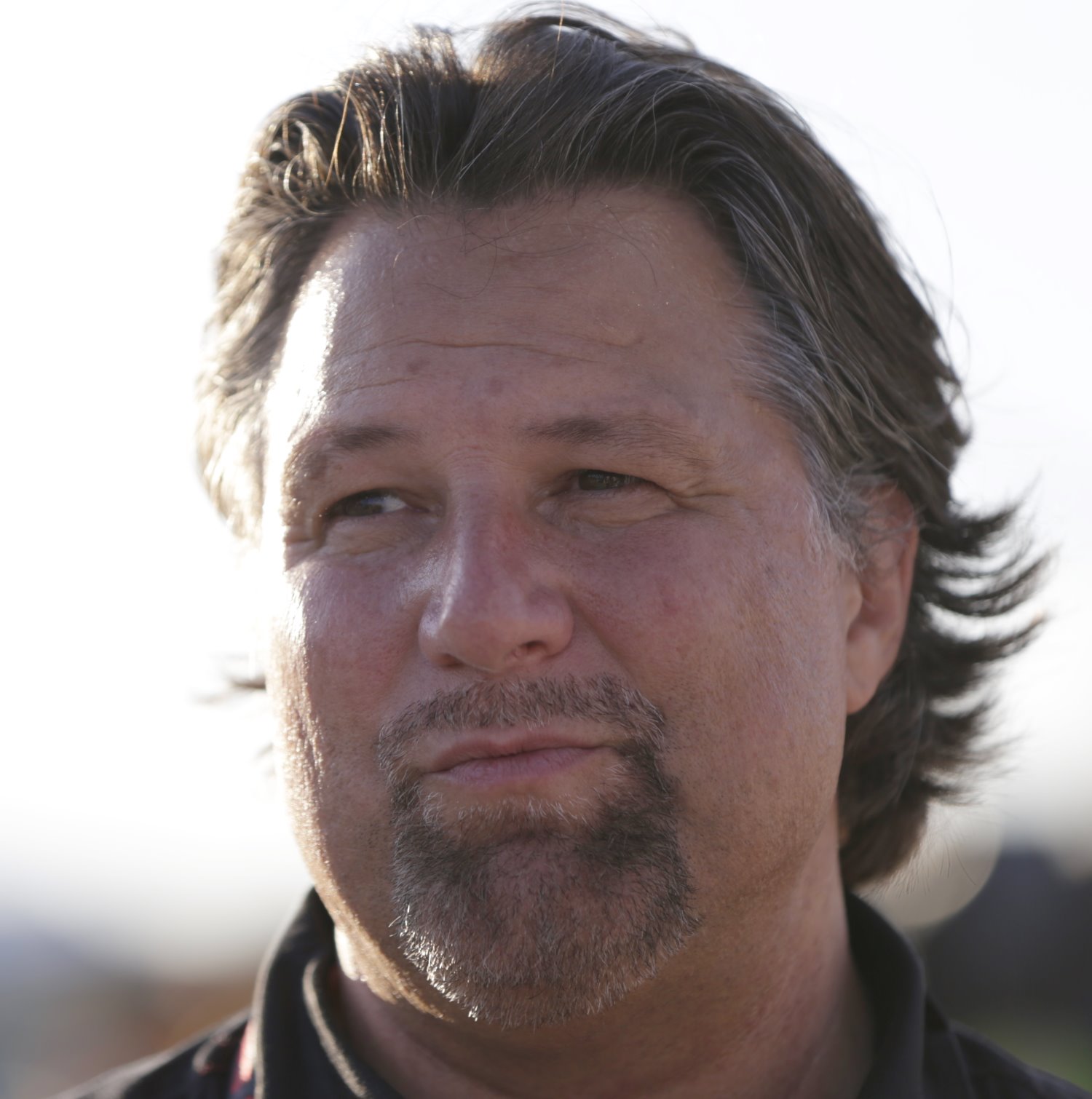 After "striking a deal to join forces" from '18, Ryan Walkinshaw and Michael Andretti declared bringing a new manufacturer to Supercars as their "key objective," according to Stefan Bartholomaeus of SUPERCARS.

Walkinshaw's Australian squad has run Holdens since it formed more than 25 years ago, but "lost its factory backing to Roland Dane's Triple Eight ahead of this season."

It was "reborn" as Mobil 1 HSV Racing. HSV's plan to sell right-hand-drive Chevrolet Camaros in Australia following the end of Commodore production "led to suggestions that Walkinshaw would introduce the two-door car to Supercars."

The Englishman has, however, declared there are "no plans to race the Camaro" and instead said that he and Andretti "will both lean on their automotive contacts to lure a new marque."

Walkinshaw said, "As it stands today, our ideal situation will be to continue running Holdens next year, but there will be a renewed focus from myself and Michael to go and search for a new manufacturer going forward. It's one of our key objectives, to start putting the search on and the feelers out for a new manufacturer." SUPERCARS