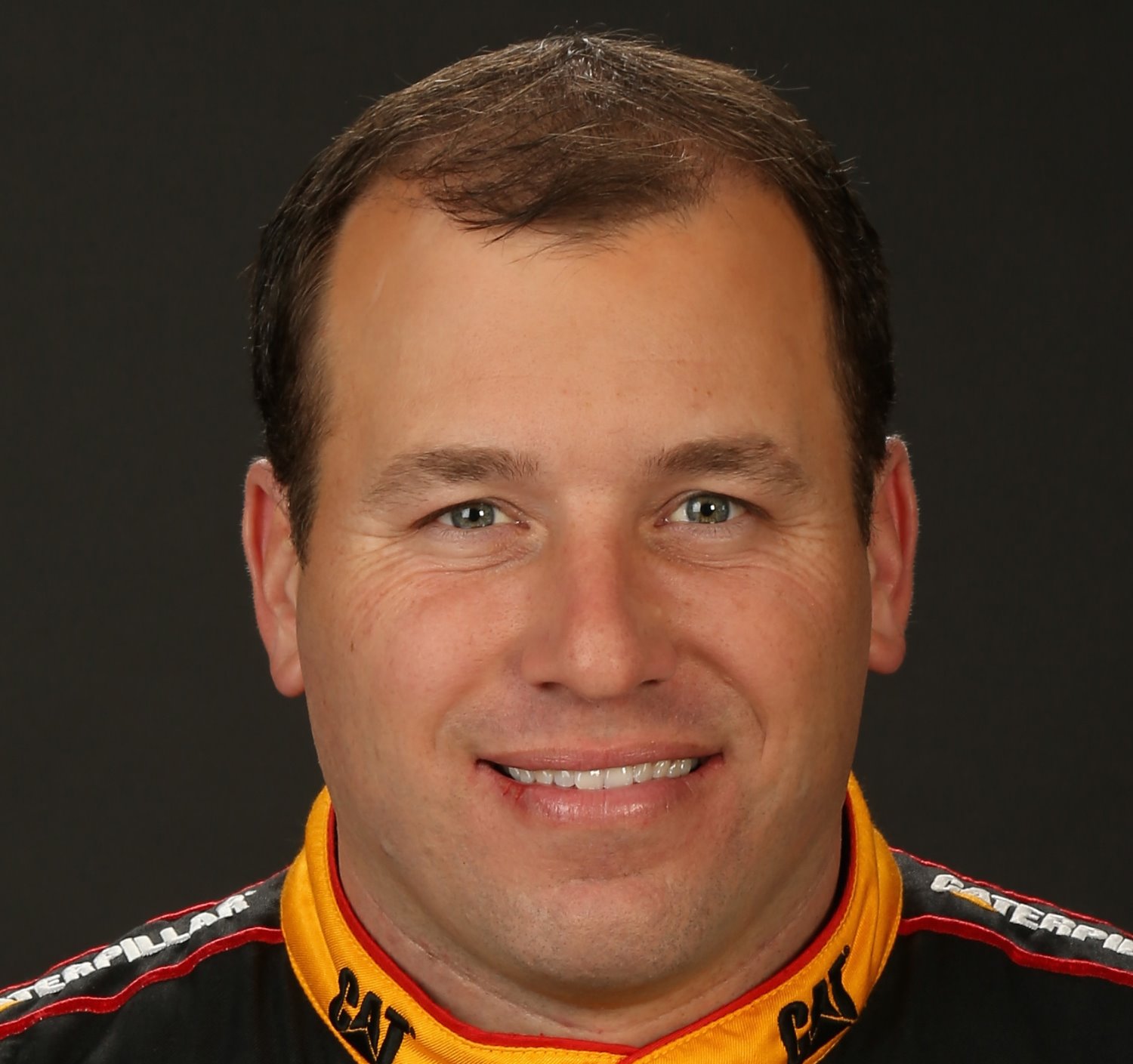 Richard Childress Racing is close to renewing with primary sponsor Caterpillar, according to team CMO Ben Schlosser. Financial terms of Caterpillar’s deal were unclear, but the company has been a primary sponsor of the team since '09 and been on the hood of Ryan Newman’s No. 31 Chevy for up to two-thirds of the season in recent years.

It was unclear whether the brand will cut back on its spending amid exec changes and wider business issues like being accused of tax fraud earlier this year.

The renewal is an important one for RCR as it suffered a sizable blow earlier this year when Menards — the primary backer of the No. 27 Chevy — announced plans to depart to Team Penske. Schlosser said, “We’re very close to getting things wrapped up. We’ve been working on the renewal for some time, and it’s in the final stages."

RCR is still considering cutting back to two cars in the Monster Energy NASCAR Cup Series next year as a result of Menards’ move. It is unclear whether Caterpillar uses a sports marketing agency for its NASCAR deal. Adam Stern/SBD