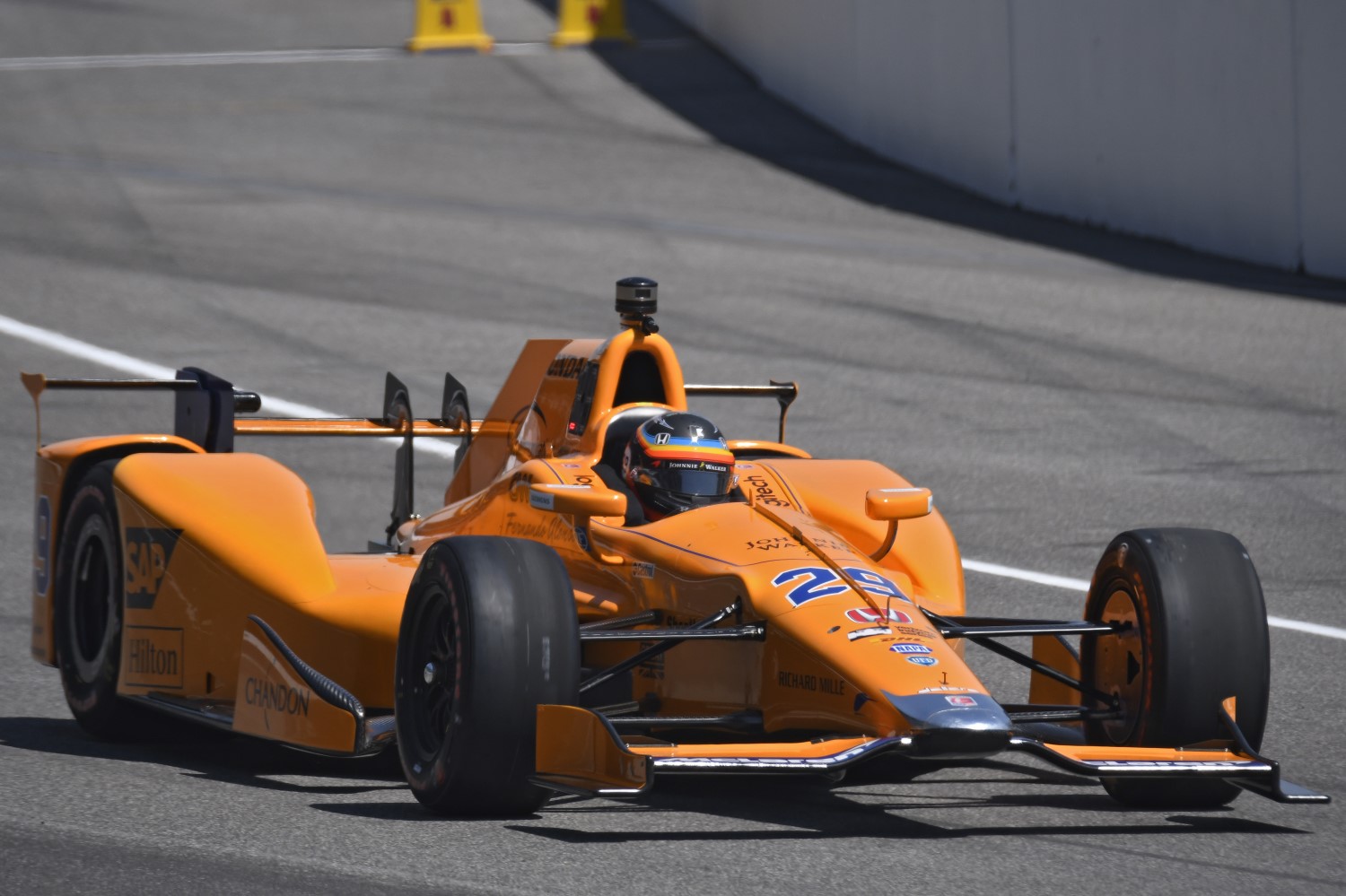 Formula One two-time World Champion Fernando Alonso revealed today ahead of the Singapore Grand Prix he will not return to the Indy 500 in 2018 if he stays in Formula One. The 36-year old Spaniard says he'll only remain in F1 if he can win, and that missing the Monaco Grand Prix would cost him valuable points in the championship

"If I remain in Formula 1, it’s because I believe I can win next year," Alonso told reporters, as quoted by NBC Sports. "That will ease the decision a lot because I will be in Monaco because I don’t want to lose any points there."

The Monaco Grand Prix historically falls on the same weekend as the Indy 500 every year, meaning drivers have to choose between one or the other. If you recall, Alonso, with approval from the uncompetitive McLaren-Honda team, skipped Monaco and raced in Indy in 2017.

If the rumored McLaren switch to Renault power happens, the Alonso would hopefully have a more competitive race car. Also, Renault could possibly block Alonso from driving a car powered by a different engine since there is no Renault power in IndyCar.

Though he won't make it to Indy next year should he choose to stay in F1, NBC Sports says Alonso dropped several hints that Alonso would be interested in racing the 24 Hours of Le Mans. Unlike the Indy 500, Le Mans does not clash with any F1 dates in 2018.

We'll know in a few weeks what Alonso's fate is once he makes a decision on where to go. R&T