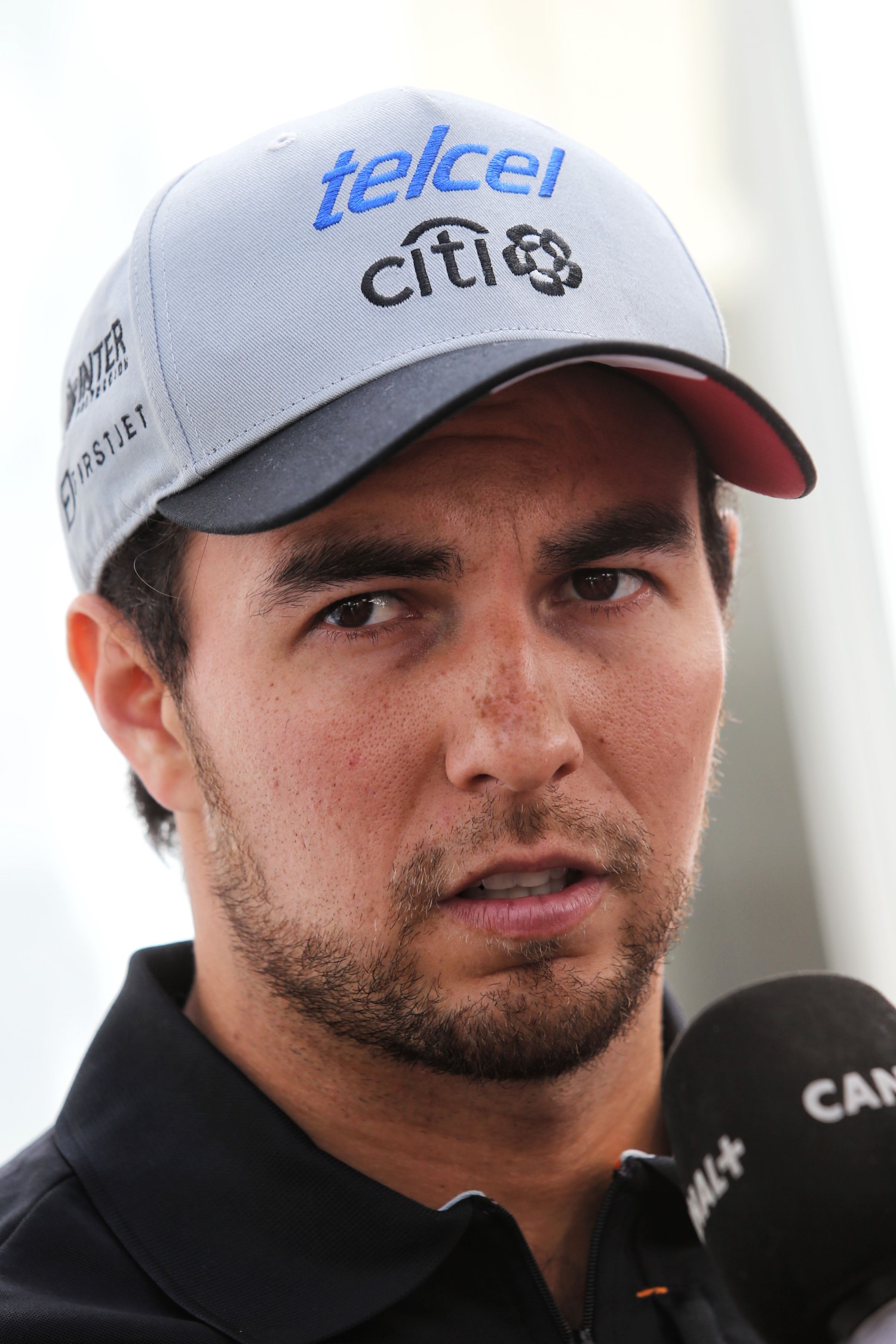 (GMM) While new deals for Valtteri Bottas and Carlos Sainz are getting the headlines in Singapore, three other F1 drivers are also featuring prominently on the 2018 driver 'silly season'.

Bernie Ecclestone said this week that Fernando Alonso will definitely drive a Renault-powered McLaren next year, but the Spaniard himself is quiet.

"I'm relaxed, happy and we'll see what's going on in the next weeks," he said.

More unclear is what Williams' next move will be.

Although Claire Williams is now absent to give birth to a baby boy, there are rumors Sergio Perez or Robert Kubica are in the running to replace Felipe Massa.

Mexican Perez, however, indicated he is definitely staying at Force India.

"I'm about to sign a contract and I hope I can tell you before the next race," he said.

However, he is expected to keep his options open for 2019 by signing only a one-year deal, confirming: "In 2019 there will be many seats available. So you have to be flexible."

Meanwhile, it is believed Williams – like Renault – regards a comeback for the permanently injured Kubica to be a risk.

But Massa said in Singapore: "I don't want to stay at a team just because it suits some sponsors. I want to be wanted and able to contribute to achieving the goals."

Our 2018 F1 Silly Season Page has been updated accordingly