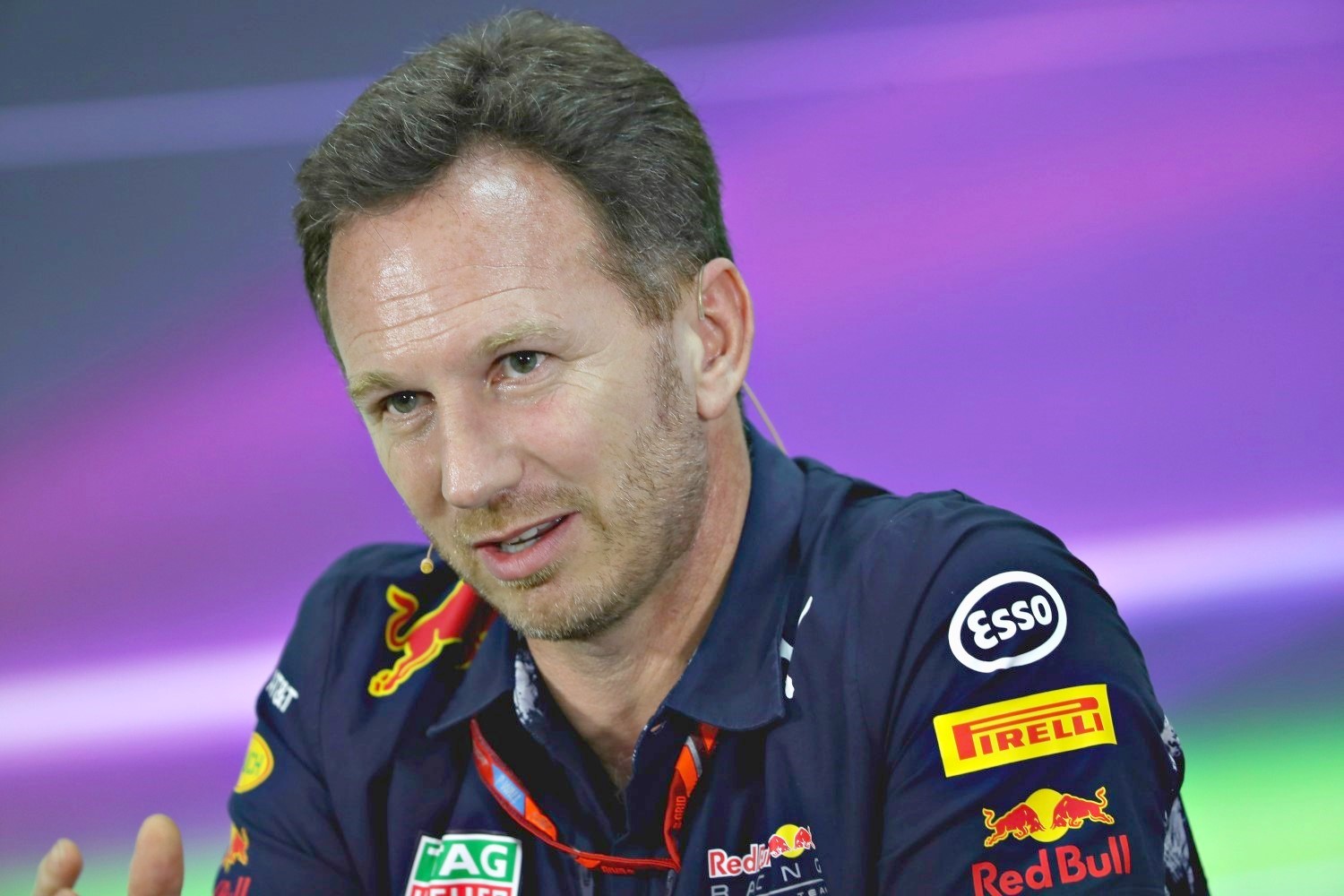 Rumors are ramping up that Porsche is seriously contemplating a buy-out of Red Bull Racing to enter Formula 1 as a fully fledged works team in 2021.

In July, Porsche announced its departure from the LMP1 category in the World Endurance Championship and its commitment to the burgeoning all-electric Formula E series in 2019.

But Lutz Meschke, the Stuttgart firm's financial chief, also confirmed at Monza that Porsche was considering a return to F1, albeit as an engine supplier he insisted.

"We have to cut costs in F1, and it's a good way to reach this target," said Meschke.

The rumors currently swirling around the F1 paddock suggest that Porsche could invest in a full scale works effort however which would include a buy-out of Red Bull Racing but with the Milton Keynes' current management remaining in place.

Christian Horner would therefore continue to manage the outfit from its current base while Adrian Newey would continue to lead the tech department and interface with Porsche's racing factory in Weissach.

Interestingly, paddock pundits are suggesting that Toro Rosso's decision to partner with Honda from 2018 may be partly rooted in the energy drink company's opportunity to eventually sell the Faenza-based outfit to the Japanese manufacturer.

Along with Porsche's possible purchase of Red Bull Racing, the potential deals could signal Dietrich Mateschitz's retreat from F1 as a team owner while remaining involved as a sponsor.