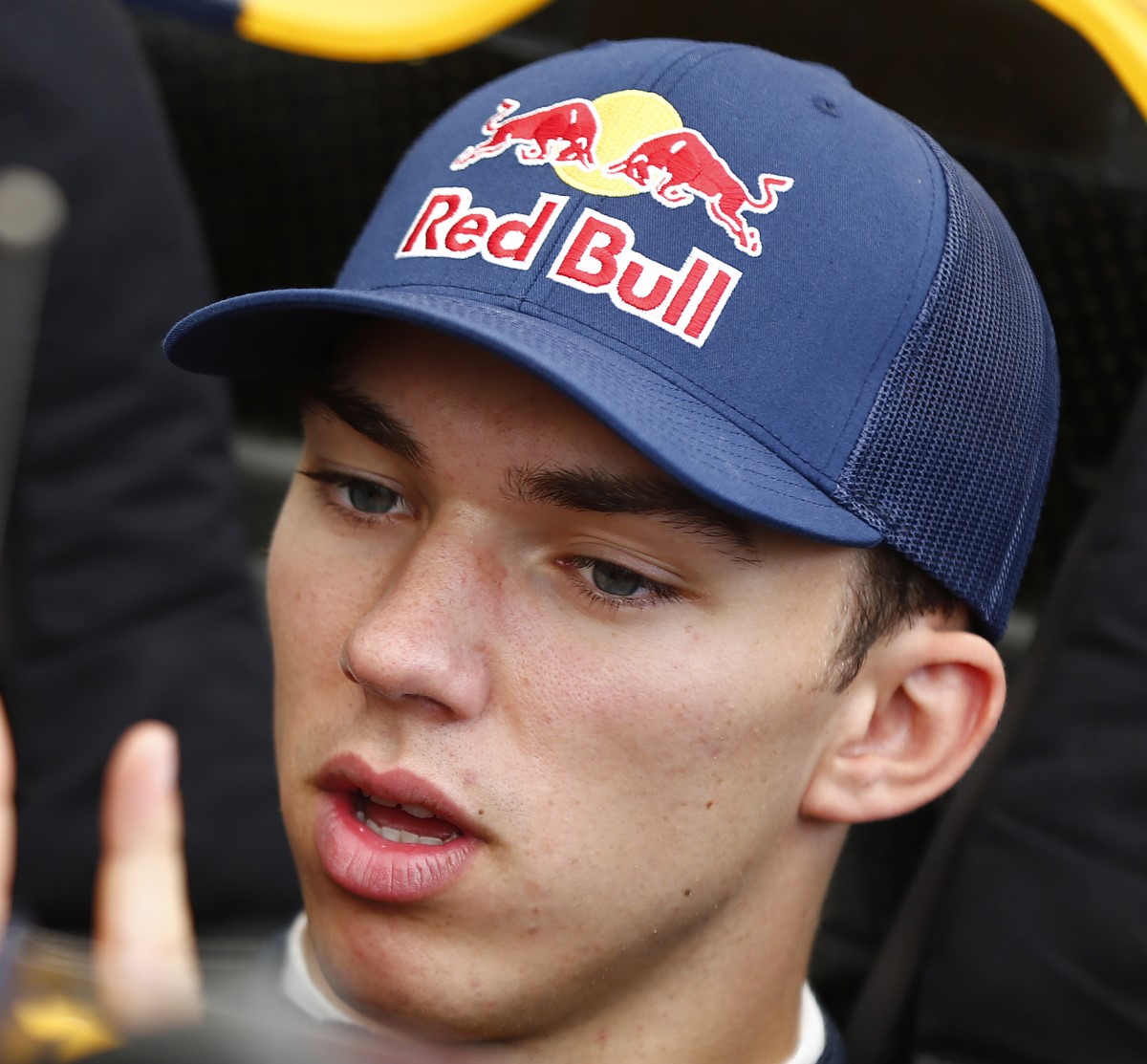 (GMM) Pierre Gasly has not denied he looks set to become the newest rookie in formula one.

He looks to be part of a complex deal regarding the McLaren-Honda split and the British team's switch to Renault power.

"I've heard the story and I think all the details are being worked out now," Frenchman Gasly, first in line for a vacancy at the Red Bull junior team Toro Rosso, said in Japan where he races in the Super Formula series.

"Getting into formula one is my dream and I am making every effort to fulfil it," the 21-year-old is quoted by the Japanese source F1 Sokuho.

"I think there could be movement in the next couple of days, there may be some news, and I really hope that I can race (for Toro Rosso) in Malaysia," Gasly added.

However, Bild newspaper said Gasly is not the only contender, with Honda likely to push to accommodate its own young talent Nobuharu Matsushita.

The entire saga also involves the uncertain future of Fernando Alonso, with McLaren now needing to raise EUR 40 million to pay the Spaniard in light of Honda's departure not only as supplier but major sponsor.

"We are in negotiations with some first-class sponsors for 2018," McLaren chief Zak Brown said.