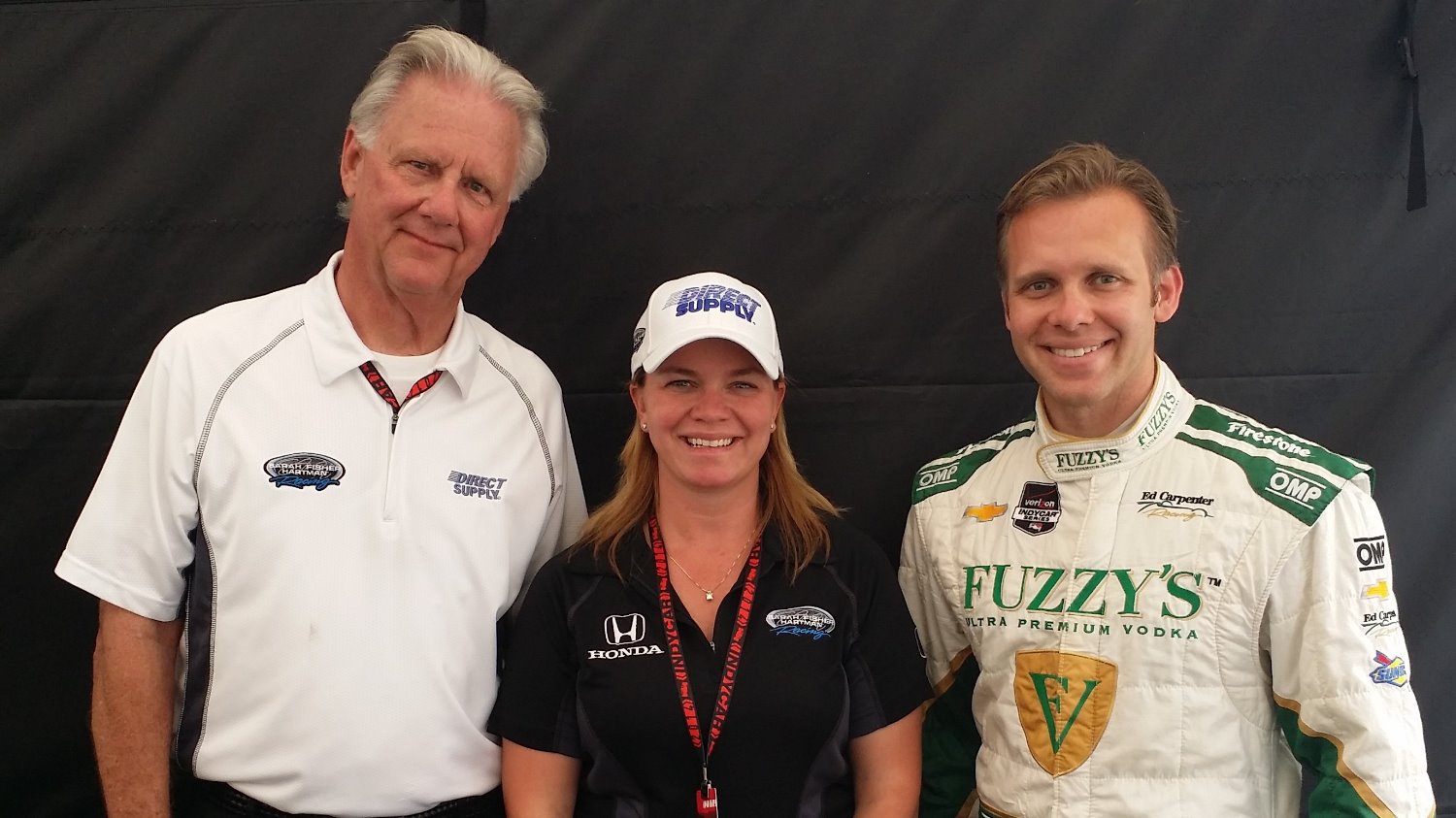 According to word on the streets in Indianapolis, Wink Hartman (part owner of Fisher/Hartman Racing), who still owns the building on Main Street in Speedway that houses Ed Carpenter Racing, recently would not renew the lease for Ed Carpenter's IndyCar team.

Word is that Wink has someone else in mind for the building.

Speculation on our part, Sara Fisher and Wink Hartman are going to start another IndyCar team and use that building.