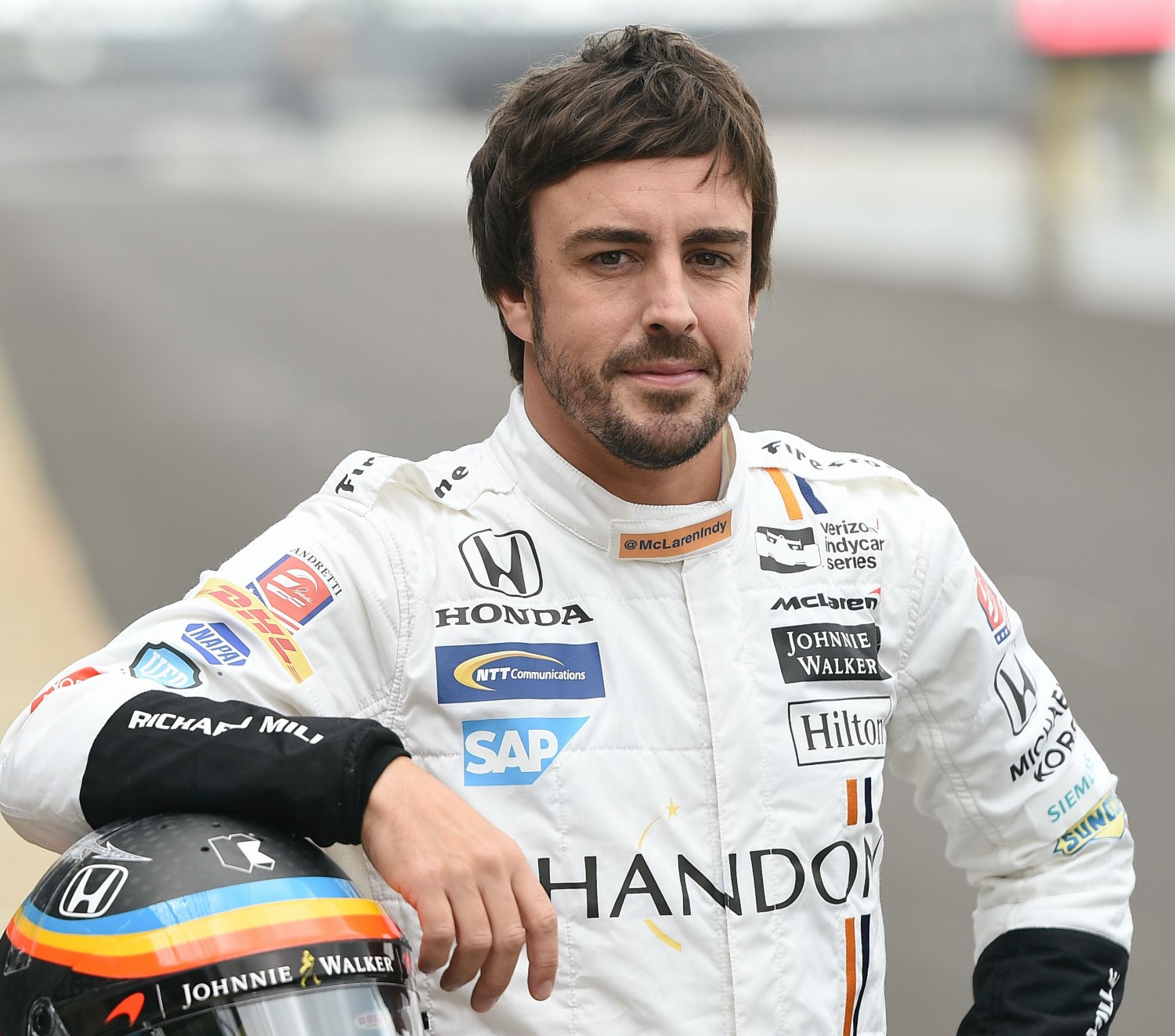 UPDATE McLaren-Honda's Fernando Alonso has dismissed speculation that he retired from the Belgian Grand Prix once it was clear that he was not on course to finish in the top 10.

Alonso, having jumped from 10th to seventh at the start, gradually regressed, amid Honda's straight-line speed deficit, and reported a power problem, before pulling into the pits.

Honda's post-race press release revealed that no problem had been detected on the power unit, and that the car had been retired as a "precaution".

When it was put to Alonso that he retired after becoming frustrated at his predicament, he retorted: "I read that, and I'm surprised when I read that.

"It seems that the people forgot I'm racing here three years, fighting for Q1s, giving my maximum at the starts.

"When I read that I think people are not very concentrated on the real things happened in Spa; that there was much more action in front of me than behind."

Alonso went on to explain that he had suffered similar problems previously, with sensor issues usually leading to an engine failure, and thus exited as a precaution.

"I had a few issues with the power unit in three or four laps before the retirement," he emphasized.

"I had this a couple of times before when some sensors start failing, some things start to feels wrong, and then the engine goes to blow up.

"This time after having those first problems we retired the car, they checked the whole engine, it seems everything is fine on the look they did."

Alonso is set to run his race engine from Spa-Francorchamps from FP2 at Monza, after trialling Honda's Spec 3.7 unit in the opening session.

08/31/17 Fernando Alonso has refuted reports that he told McLaren he will only stay with the team if it ends its contract with Honda.

"That is absolutely not true," Alonso replied when asked about the reports. "I read that this weekend and I have absolutely not decided that. More than anything, I am not bigger than the team. We have 1,000 people at McLaren and Honda working for the championship. We know that things are not going in the right direction, we are not competitive enough after three years, but we all want to change that situation.

"There are 1,000 people there and I am probably the least important one. For McLaren, it is crucial to improve the situation so they are the first who want to improve as the second best team in the history of the sport with numbers. The team that has won the second most times in Monza. We are McLaren and we all want the same thing: to be competitive."

"After that statement I would sit down with McLaren and sit down with Honda to see what their expectations are, and what are the conditions. I will probably see more in detail, not just at McLaren, but also in Japan by flying there to see the real developments, and after that make a decision."

"You never know. It is the same with Ferrari in 2014 and 2015, when they made a huge step with the engine. If you get the right direction with the engine, you make the combustion engine work, and then everything improves – the results can quickly improve. It is something that I need to understand, to see what are the developments and the next steps for them. They have the time and the knowledge from the last three years, so it could be possible. Why not?"

08/29/17 This rumor is upgraded to 'fact' today. Honda chief Yusuke Hasegawa says there was nothing on Fernando Alonso's data to suggest that he suffered a power unit-related problem during the Belgian Grand Prix.

Hasegawa has clarified that Alonso was only brought in as a "precaution", given the comments he made over the radio, with nothing unusual showing in the data.

"After starting brilliantly, Fernando then had a tough race overall," said Hasegawa.

"He radioed in with what he thought was a problem with the car, and although there was nothing showing in the data, we decided to stop the car as a precaution."

"This weekend was definitely a bag of mixed fortunes," he added.

"We were able to show some decent pace in qualifying, but we still have work to do with our race pace, and we will continue to accelerate our development in order to improve our PU further."

08/28/17 Fernando Alonso retired his McLaren-Honda on lap 25 of the Belgian GP, invoking a power loss but Honda has found no issues with the Spaniard's engine.

Alonso was off to a thundering start at Spa, rocketing off the grid from P10 and moving up to seventh by the second lap.

It was all downhill from there however as the under-powered McLaren-Honda was progressively swallowed up by its rivals, leaving the Spaniard frustrated as he fought outside the top ten.

"Embarrassing, really embarrassing," he quipped over the radio, before saying his race had evolved into a mere test.

Alonso later inquired about the potential of rain mixing up the running order, but with no adverse weather on the radar, the McLaren driver radioed in with a cut-and-dried "Engine problem, engine problem."

"He radioed in with what he thought was a problem with the car, and although there was nothing showing in the data, we decided to stop the car as a precaution," said Honda F1 boss Yusuke Hasegawa.

Honda's findings, or lack of, led to speculation that Alonso had simply thrown in the towel and deliberately retired. The Spaniard insisted however that there had been a problem.

"For sure, is not easy to race like this, as you cannot have any good wheel-to-wheel battles. It was a difficult afternoon and we were not competitive in race trim.

"The car was too slow on the straights and it was impossible to have any battles out there, so points were also impossible today. Eventually, we had to stop due to an engine issue.

"The situation is what it is and we need to improve it as soon as we can. I know the team is working day and night improving the car, and we hope we can see the results soon."

Did Alonso park it on Sunday? If he did, we can't blame him…