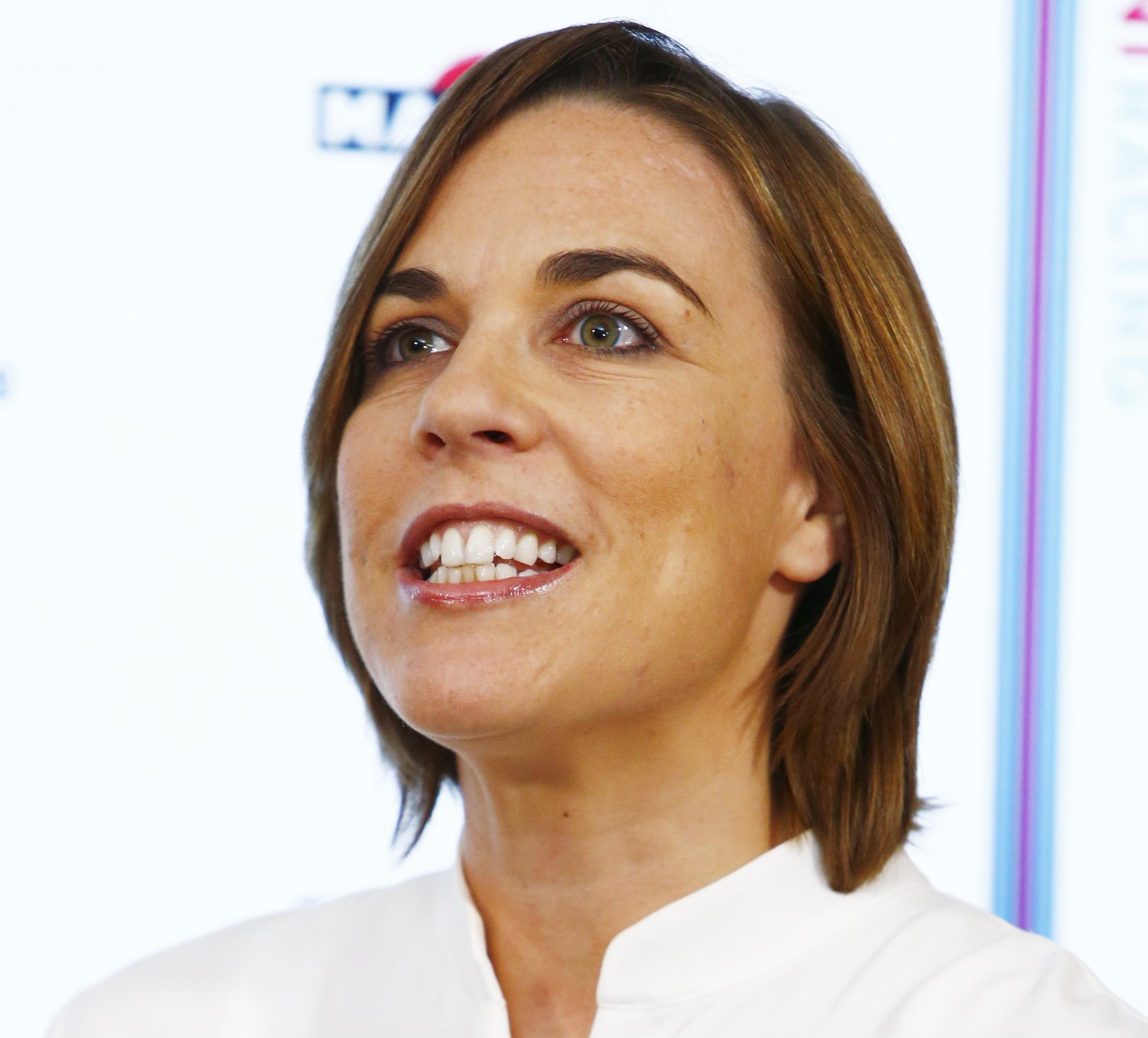 UPDATE This rumor is downgraded to 'speculation' today. Williams has played down reports it is close to signing up Fernando Alonso for 2018.

Reports have suggested Alonso, the frustrated McLaren-Honda driver, could announce imminently that he is moving to the customer Mercedes-powered team next year.

But Williams deputy Claire Williams told Bild newspaper: "I read that with astonishment.

"I know nothing about it. I never negotiated with him — never sat at a table with him," she insisted.

Williams also dismissed suggestions Alonso's huge 2017 salary would be paid by billionaire Lawrence Stroll, who wants the very best teammate to pair with his son Lance next year.

"Mr Stroll is a successful businessman because he does not throw money around like that."

At Spa, Spaniard Alonso seems out of patience for Honda, who have struggled since day one of the works McLaren project.

"The current situation didn't arise in a single day — it's been three years," he said.

And so the latest rumor is that he could decide within the month of September to make the switch to either Renault or Williams.

As for the new Williams rumor specifically, Alonso said: "I have received some offers — in June, July and in August. 60 per cent of them I have already rejected.

And a similar non-denial is also coming out of the Williams camp.

"We have not yet announced who will be driving for us next year," said technical boss and co-owner Paddy Lowe.

"It's something we're working on so I can't confirm or exclude anything."

And deputy boss Claire Williams told Brazil's Globo: "It would be great for any team to have Fernando.

"But as I've said, we are focusing on this year. Maybe the drivers will be something to worry about towards the end of the year.

"He (Alonso) would be a good driver for Williams — he'd probably look good in Williams overalls too, right? We'll see," she added.

08/26/17 Reports in Germany (including Auto Motor und Sport, Auto Bild and other independent sources in the paddock) claim a contract for Alonso to race for Williams in 2018 is almost a done deal – only the signatures are missing.

Discussions reportedly having been ongoing since before the summer break. The Spaniard believes in the potential and future of Williams with former Mercedes technical chief Paddy Lowe at the helm.

Although Williams have dropped down the pecking order this season, they are already hard at work on their 2018 car which will correct the fundamental design flaws of the current FW38. The team’s engineers are working to reposition the entire rear axle and the Mercedes transmission.

This would fall in line with Force India’s solution for the Mercedes engine bolted to the VJM10, which has resulted in their car being a better piece of kit than the Williams this season.

The fact that the team has the ability to be the best of the non-works teams seems more than what McLaren – with Honda power – can offer Alonso who is containing what must be massive frustration for the plight he has been in for the past three years.

However the Spanish double F1 World Champion won’t come cheap, but this problem is sorted by the fact that Canadian billionaire Lawrence Stroll is prepared to foot the bill of whatever salary the 36 year old will require to don a Williams race suit.

Stroll senior has pumped an estimated â‚¬40-million into Williams to further his son’s F1 career and digging out even more cash will hardly dent his considerable wallet.

Should this happen, it would provide Lance Stroll the best tutor any young driver could wish for, while ensuring that the teenager benefits from Alonso’s car development experience and technical expertise.

For Alonso it gives him access to Mercedes power which has dominated the sport for over three years, while providing his ambitions to claim a third world title a far more realistic chance than what McLaren and Honda can offer for the foreseeable future.

This year Felipe Massa only continued with the Grove outfit because Valtteri Bottas was given the Mercedes seat vacated by retiring Nico Rosberg. It is clear the Brazilian veteran is no longer (was he ever?) a driver that can galvanize a team, and seems rather more intent on extending his F1 career as long as possible.

Alonso provides a much more attractive and effective alternative for Williams who have shown their intent to rebuild the team into a serious force again, this time under Lowe’s watch.

After all Williams is the third most successful team in Formula 1 history – 114 grand prix victories, nine constructors’ and seven drivers’ world championships is testament to their fine pedigree.

For McLaren it will be a major blow to lose Alonso who is a headline grabber and one of this era’s great drivers. But history will show that Woking has not been a happy place for the Spaniard.

Behind-the-scenes they are already preparing for his departure as they fast-track their young protege Lando Norris. A team insider revealed, “McLaren lets him drive everything that is possible, so he gets miles."

At the recent Young Drivers Test in Hungary, the 17 year old Briton shone with great times and composure in the McLaren.

(GMM) British team Williams is making a bid to sign Fernando Alonso for 2018, according to multiple media reports.

After three years of struggling with McLaren-Honda, the Spanish driver is openly assessing his limited options for next season.

But McLaren is making clear it wants to keep him.

"We will do everything we can to keep Fernando," said managing director Jonathan Neale.

Renault is one option for the 36-year-old, but another may now be emerging – Williams.

"Auto Motor und Sport call it a rumor, but at Auto Bild Motorsport we know that Williams and Alonso are on the brink of a sensation," the German publication said.

"The two sides have been talking for some time."

He would presumably take Felipe Massa's place, as Williams is yet to commit to the veteran Brazilian for 2018.

"There's no reason not to go for another year if the package is right," Massa said at Spa. "But I'm completely relaxed, no matter what happens."

An Alonso-Williams collaboration makes sense, as the British team is eyeing a return to regular podium places, considering deepening its relationship with Mercedes, and looking to keep sponsor Martini happy with an experienced driver.

And sources report that Lance Stroll's billionaire father Lawrence is also keen on Alonso joining Williams, as his 18-year-old son could learn a lot from the two-time champion.

"Stroll even plans to take over the Williams team, having already invested at least EUR 40 million," the report added.

"McLaren is letting him drive at every opportunity," an insider said.

Finally, another option for Alonso may be Force India.

"We would be the ideal team for him," said sporting director Otmar Szafnauer.