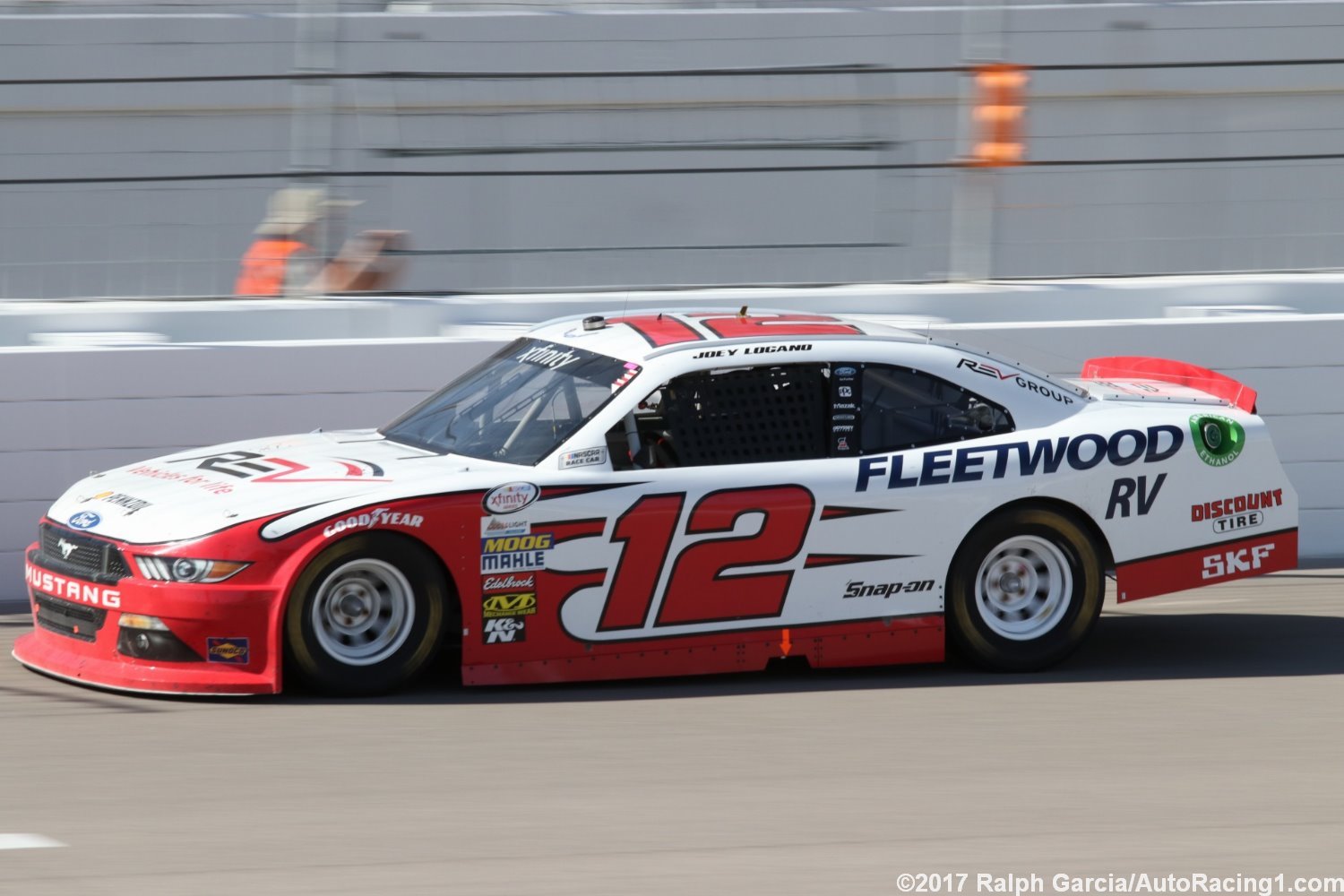 Coming on the heels of Chevrolet announcing it will field its Camaro brand in NASCAR's top tour, race fans have been vocal about Ford's muscle car joining the ranks as well.

The great-grandson of Ford Motor Company founder Henry Ford said that, while he's not the decision maker for the racing arm of the manufacturer, personally he feels that having a Mustang race alongside the Camaro "would be wonderful."

"I don't know what we're going to do yet, but I think it's the right play," Ford told motorsport.com at the NASCAR Hall of Fame on Tuesday. "I think Mustang ought to be our race car – much like Camaro is General Motors race car. So, it seems to me that would be appropriate." Motorsport