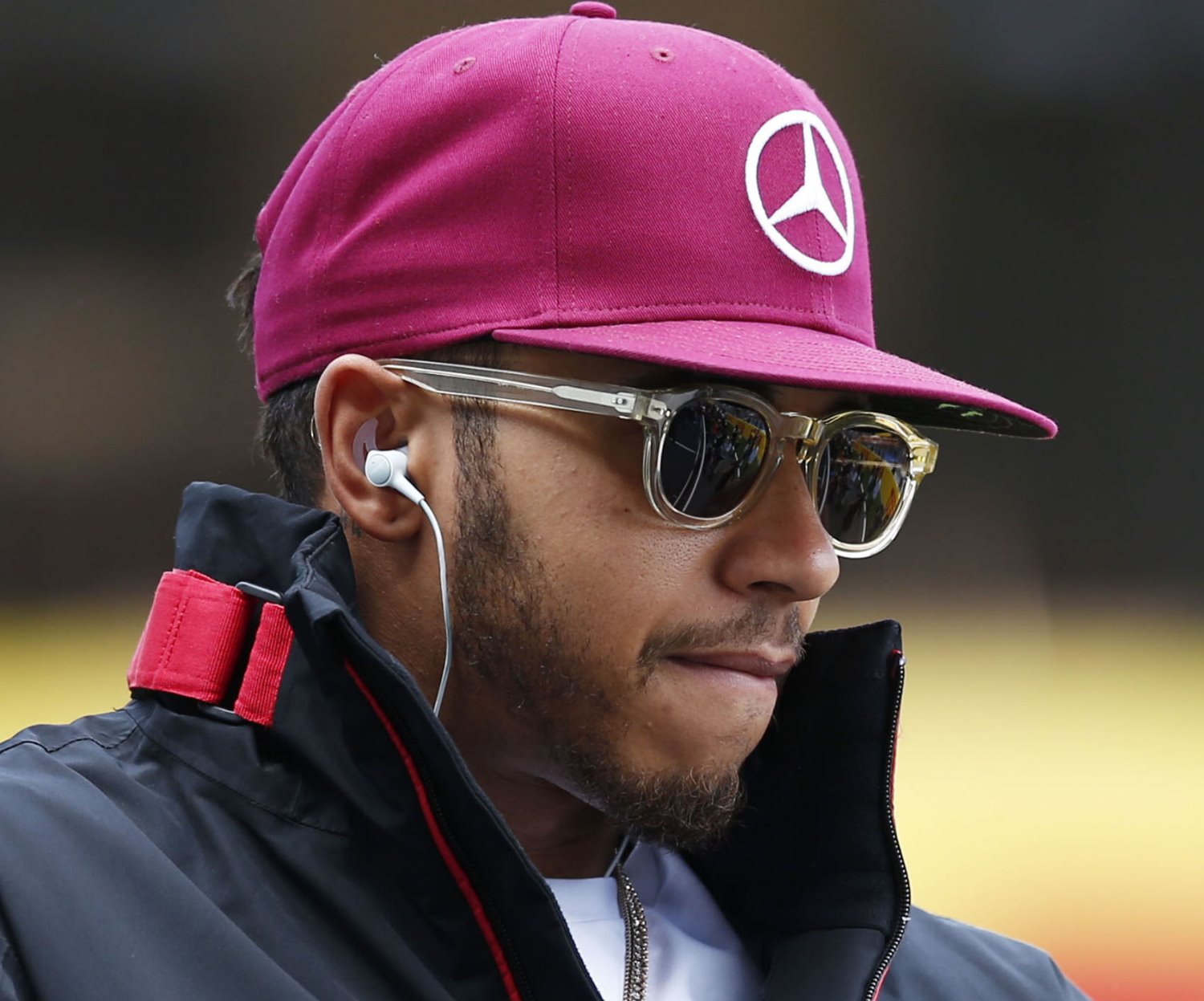 UPDATE (GMM) Toto Wolff has scotched rumors the extension of Lewis Hamilton's contract will be a topic over the course of the next months.

At Spa, rumors emerged that suggested on the one hand that the triple world champion might quit Mercedes after 2018, whilst on the other claiming Hamilton was ready to talk about a new three-year deal.

Asked if forthcoming contract talks are on the cards, Mercedes boss Wolff said: "Between Mercedes and Lewis there is a very good relationship.

"But we are not going to start talking about such topics now or at all before the end of the season.

"We have eight more difficult races ahead of us, so it's going to be a very intense period where it is not appropriate to have such discussions," Wolff added.

The triple world champion's current deal runs out late next year, and he has been hinting that retirement or a move to Ferrari could be on the cards.

But now, Sport Bild reports that Hamilton, 32, has told Mercedes team management that he is open to talks about a new three-year contract.

And his rhetoric has also changed, declaring at Spa Francorchamps that he is determined to keep winning well beyond his 200th race.

"I'm here to win and I'm here to stay and my commitment to the team … it's strange," said the Briton.

"When you're racing for so long – it's my 200th race – you would think maybe your passion or your desire to win would fade. But it's stronger than ever," Hamilton added.