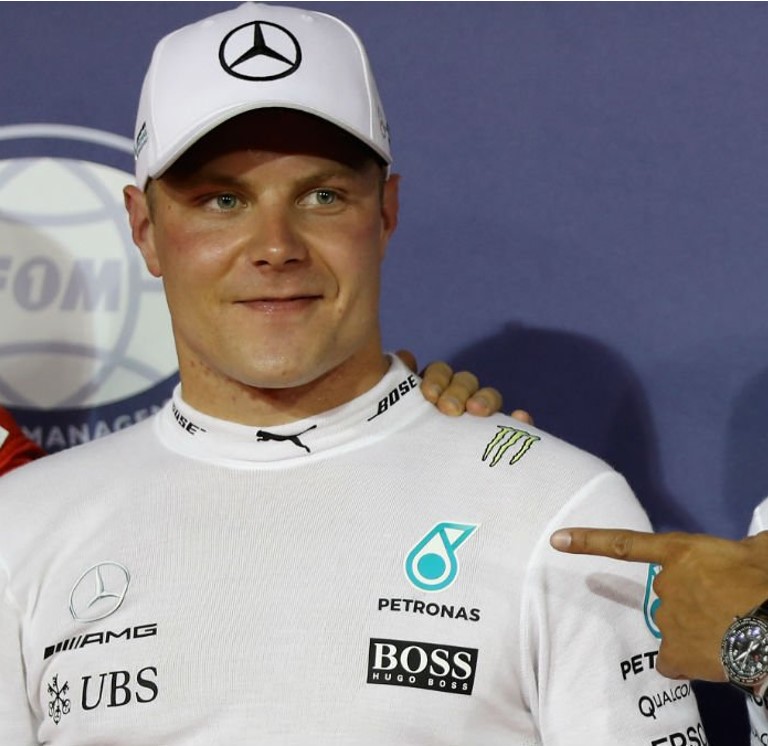 Lewis Hamilton put the team first at the Hungarian Grand Prix in allowing Valtteri Bottas to pass him in the closing stages of the race, giving up his place on the podium.

The Brit did not have the pace to catch leader Sebastian Vettel and Kimi Raikkonen behind him after his Mercedes team-mate had let him through to challenge the duo.

As a result, he allowed Bottas to reclaim his place behind the two Ferraris, even though it cost him three points in his battle with Vettel in the Drivers’ Championship.

Given how close the race has been at the top of the standings, the decision has been met with curiosity as the 32-year-old only lost the crown last season by five points.

By allowing Bottas through to clinch third place, Hamilton, along with Mercedes, may miss out on the Drivers’ Championship, although the Brit is still considered the leading contender for the title in the latest bet365 F1 odds at 8/11 to notch his fourth crown.

The race for the Drivers’ Championship promised to be just as close as the one last year which went down to the death. The 32-year-old may look back with regret at simply giving away the three points in the pursuit of the German at the top.

On the other hand, he now has a favor to cash in from Bottas that could be used later in the term.

While last season Hamilton was battling his team-mate Nico Rosberg and could not rely on help from elsewhere, in the current term the Finn could be used either to allow him through or slow down Vettel in the closing stages of the season to benefit the Brit.

In contrast, Vettel has shown an unwillingness to play for the team – in the past refusing to make way for Mark Webber during his days with Red Bull. That ruthlessness could stand him in good stead for the rest of the term as it did in 2013 when he won the last of his four titles.

Hamilton currently trails the German by 14 points following his decision to allow Bottas through, with nine races remaining in the campaign. Time is on his side and he knows if the season continues to play to form there will be plenty in shifts of momentum until the final meet in Abu Dhabi.

Last season, the 32-year-old was outstanding towards the end of the term when he reeled off four wins on the bounce to put Rosberg under severe pressure. However, not even that was enough to overturn the deficit he faced due to a poor start to the campaign.

Although the Brit did face a deficit at the start of the 2017 season, it was nowhere near as large as his struggles last term.

Hamilton is in a much stronger position and will be eyeing another surge towards the end of the campaign to ensure that one of the main talking points will not be the incident at the Hungaroring and instead his fourth Formula One Championship.