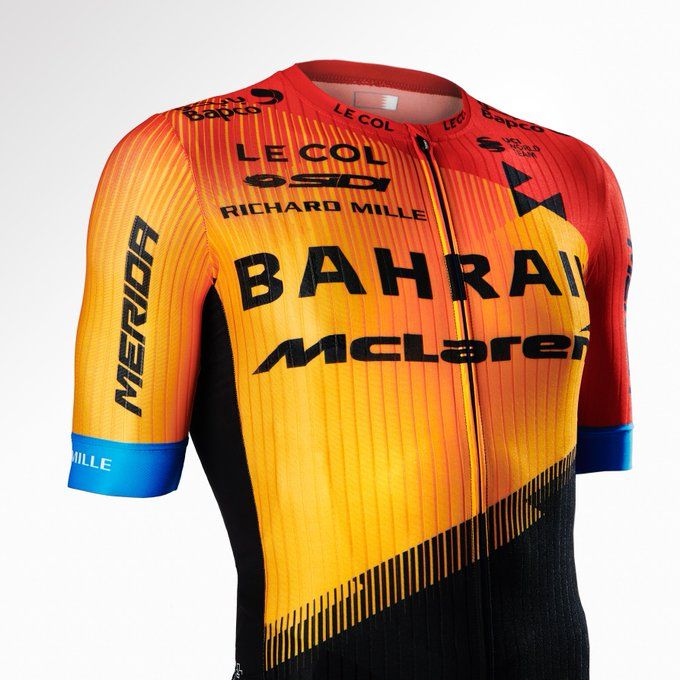 (GMM) McLaren has teamed up to take on the top level of cycling including the Tour de France.

Already entering a team in Indycar next year, the Woking based outfit has now agreed a 50-50 joint venture with Bahrain to launch the UCI cycling team Team Bahrain McLaren.

The team – to wear orange jerseys in 2020 featuring the names of F1 team sponsors Richard Mille and CNBC, and with top British rider Mark Cavendish in the saddle – was formerly known as Bahrain Merida.

"McLaren's racing pedigree is founded on decades of performance in the most technologically advanced sport in the world. We now look forward to applying this knowledge to elite cycling," said new joint managing director John Allert.