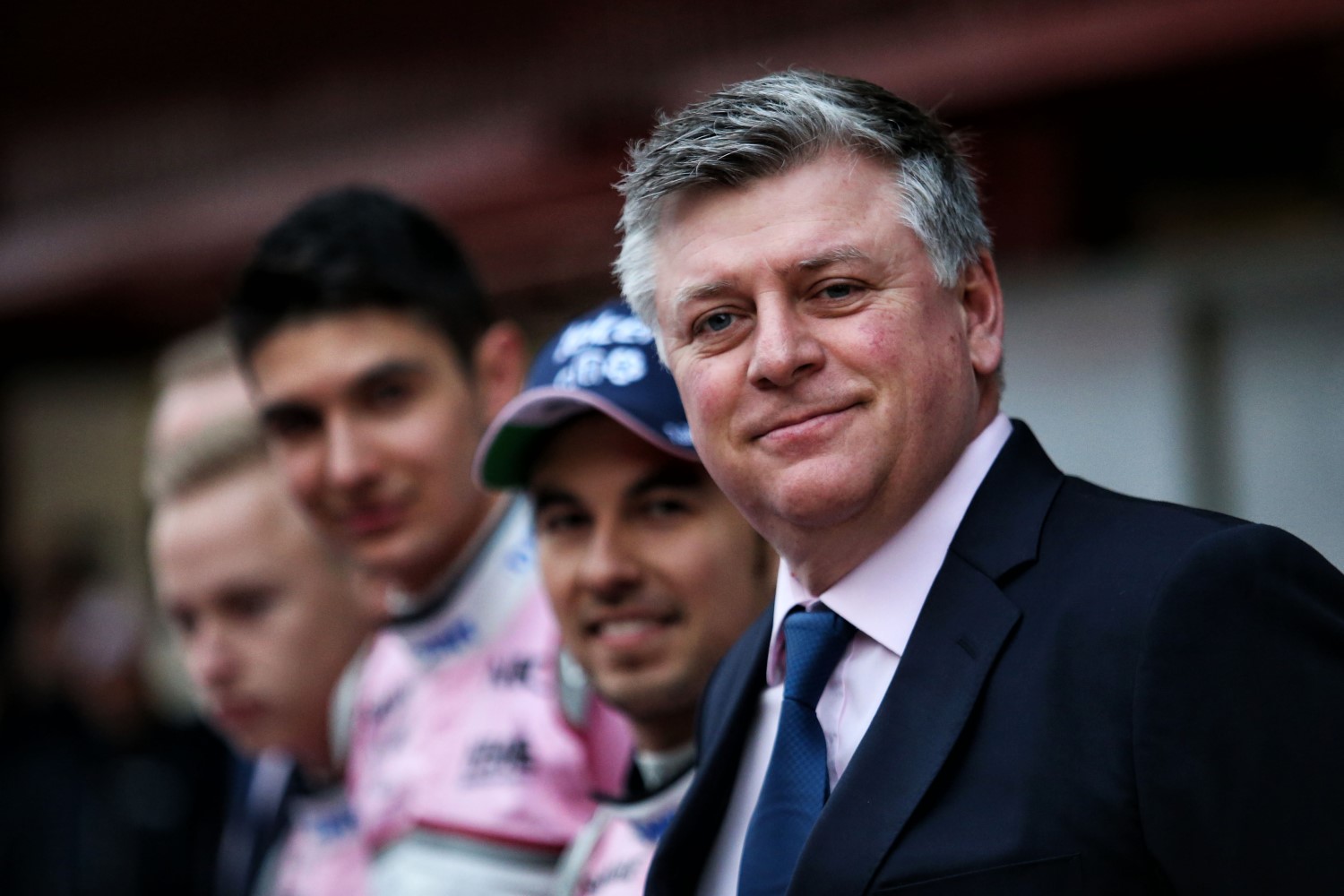 (GMM) Racing Point has admitted its interest in signing Robert Kubica for 2020.

Earlier, it was thought the former Williams driver looked likely to take his sponsor PKN Orlen to a development and reserve role at Haas.

But now Racing Point boss Otmar Szafnauer has admitted he also wants Kubica, who turned 35 on Saturday and will test a DTM car this week.

"We would like Robert to join our team," he said. "He can certainly help us."

Both Haas and Racing Point say Kubica's role would involve simulator driving as well as the odd actual test in a 2020 car.

Kubica is hoping to combine a F1 role with his desire to race in the German touring car series DTM, but he said: "In the last ten years, I have learned that you cannot try to control everything.

"In 2011 I had a three year Formula 1 contract in my pocket, and suddenly I woke up in a hospital with a damaged body.

"But I definitely want to race next year. It would be a waste to have invested everything I have and to not be in a racing car next year."

At the very least, Kubica might be forgiven for thinking that after his F1 comeback with Williams, 2020 will at least be an easier year.

"Last year, Williams thought things could not get any worse either," he smiled to Auto Motor und Sport.