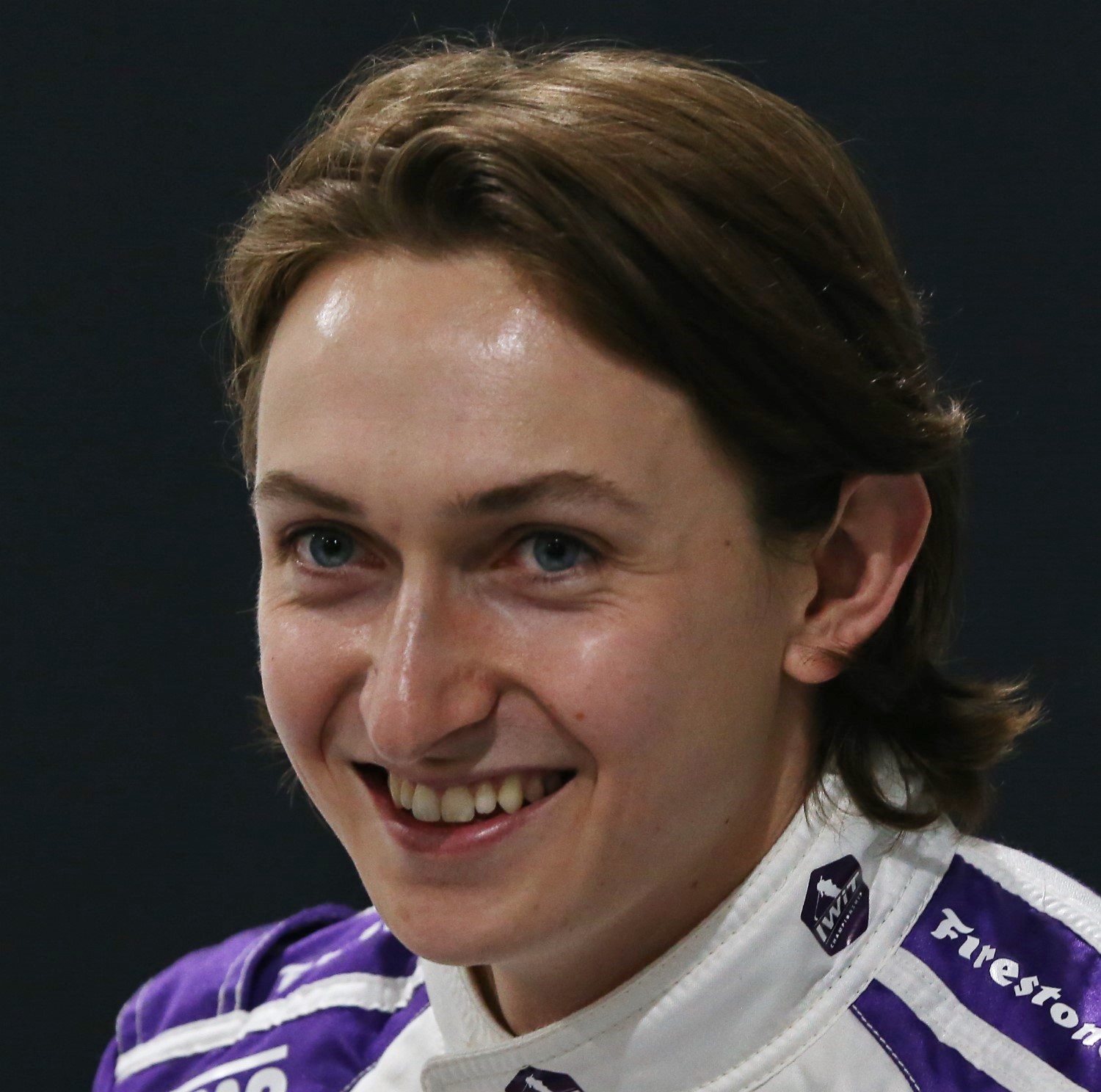 Starting in 2018, Zach Veach will take the wheel of the No. 26 Honda Indy car as the fourth entry in Andretti Autosport’s Verizon IndyCar Series effort. Veach has raced in every step of the Mazda Road to Indy ladder with Andretti Autosport, including a career-best Indy Lights championship finish of third in 2014.

“We are excited to give Zach the opportunity to show what he can do at the highest level, and I’m looking forward to welcoming him home, so to speak," said Michael Andretti, CEO, Andretti Autosport. “Zach started his INDYCAR career with us in USF2000 and has driven in every step of the Mazda Road to Indy ladder with Andretti Autosport. He’s a driver that has always impressed me. Zach works hard, and he takes something away from every time he’s in the car – he’s constantly improving. He’s put the effort in, found success at every level and now his dream has come full circle."

The 22-year-old American driver made his Verizon IndyCar Series debut April 23, 2017, at Barber Motorsport Park and his Indy 500 debut at this year’s 101st Running.

“I've been thinking about this day since St. Petersburg in 2010 when I sat beside Michael Andretti announcing that I'd be competing in USF2000 for his team," said Veach. “To be driving in the Verizon IndyCar series with them is a dream come true and I can't wait to get started."

Veach is the fourth driver confirmed to an All-American Verizon IndyCar Series field for Andretti as he joins Ryan Hunter-Reay (No. 28 DHL Honda), Alexander Rossi (No. 98 NAPA AUTO PARTS Honda) and Marco Andretti (No. 27 Honda). The 2018 season goes green on the streets of St. Petersburg, Florida, March 11. Andretti Autosport PR

09/11/17 This rumor is upgraded to 'fact' today. Zach Veach will race for Andretti Autosport’s IndyCar team, after signing a three-year deal with Michael Andretti’s multiple title-winning and Indy 500-winning squad.

08/30/17 For two years we have heard these rumors and now we are hearing them again. "I'm feeling really positive I'll have something to offer to be in a seat for 2018," Veach told RACER. "We aren't all the way there yet and don't want to go to a team until we do, so we're just working trying to put the puzzle pieces in the right places. There's a lot of rumors going around saying I'm going to a certain team and I can't say anything on that because it's just talk. But I can say we've never been this close before."

"Obviously, we've spoken with a couple of groups, and knowing you're welcome somewhere is important," he said. "I feel lucky to have been part of the Mazda Road to Indy for a while so that people know me, and in some cases, the teams know my work ethic directly and have been helpful for us to put something together, wanting to help me grow with the organizations.

"They've seen my first two IndyCar races weren't everything that we wanted, but they know I can reach my competitive edge if I have time. I'm not going to give up until I'm where I want to be. I hope they see me as a hard-working team member that wants to bring value as a driver – that I'm more than whatever budget I might bring."

01/15/15 We are hearing that support for the program will come from Always Evolving, the company that sponsored James Davison at Indy in 2014. The other partner is ReplayXD, which is a brand that has supported Veach and Andretti Autosport the past couple of seasons in Indy Lights. ReplayXD was recently purchased by Always Evolving, and they are supposedly close on getting everything in order for Veach and the upcoming IndyCar Season.

In this Race Chaser Online story, 20-year-old Stockdale, Ohio native Zach Veach seems pretty confident of having a Verizon IndyCar Series ride next season with Andretti Autosport. And we're upgrading this rumor to 'strong', as Veach is quoted as saying:

“We’re really, really close to having a full-time IndyCar deal done for 2015," Veach said to Race Chaser Online during last Monday’s edition of Motorsports Madness. “It’s not signed yet, but we’re in the final stages of it so hopefully we can get that put together and you guys will find us in the fourth car at Andretti Autosport – running the big series."

The following is from Twitter, so draw whatever conclusion you so wish. However, below you will see an exchange between 19-year-old Mazda Road to Indy product Zach Veach and a fan regarding the possibility of the Stockdale, Ohio moving to the big cars in 2014.

@ZachVeach saw on FB someone said you announced you signed with AA for the top step. Is this true? Did I sadly miss this?? #sadfan

@treegirl1006 Not yet, but getting a lot closer!

No word on whether this means a full-time deal, part-time deal, or an Indy-only deal. However, the winner of three 2014 Indy Lights Presented by Cooper Tire races is known to have very good backing, and stated earlier that the possibility of at least a partial schedule in 2014 was looking promising.