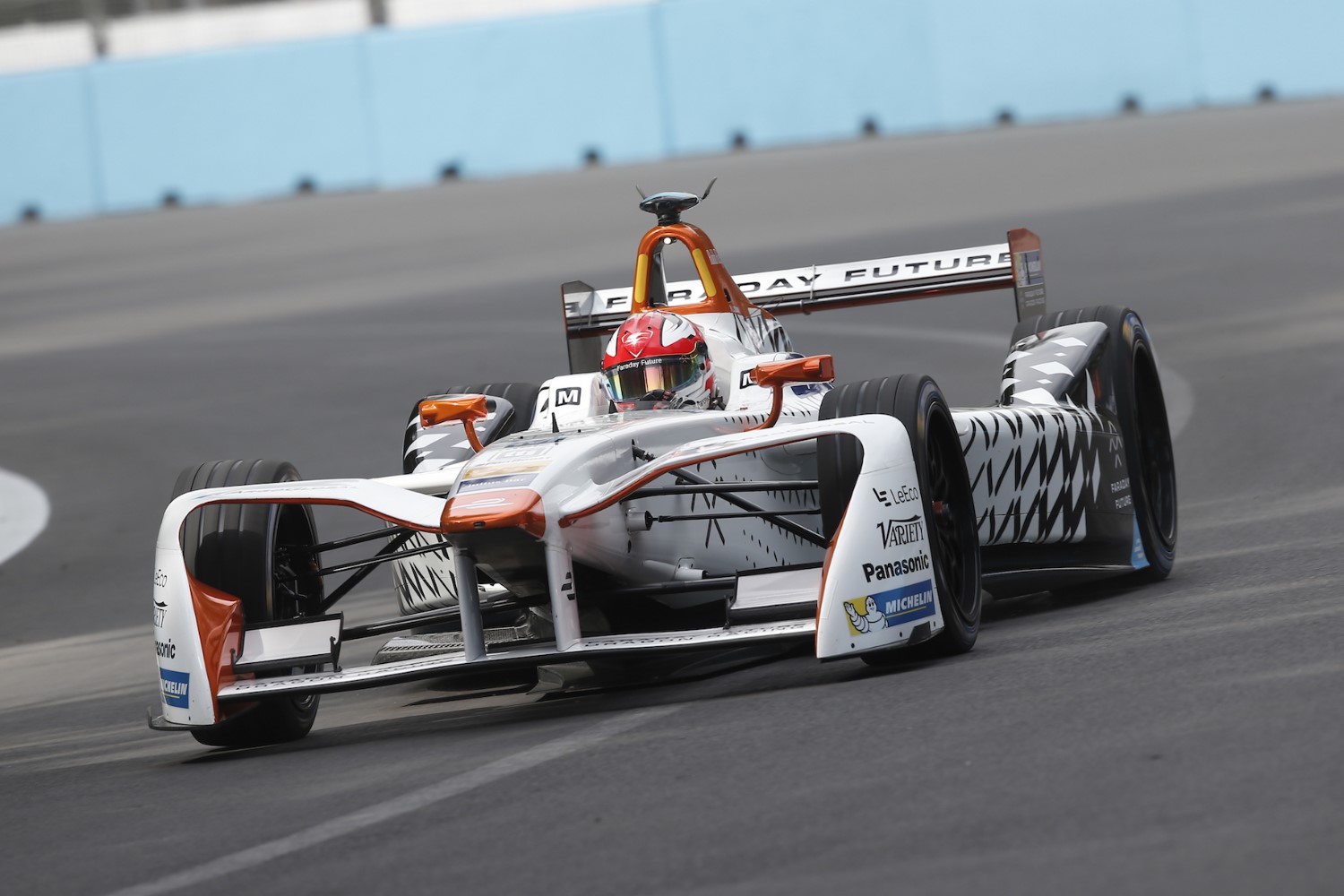 Faraday Future may abandon its Formula E racing efforts to save precious funds as the electric-car startup company scales back many of its ambitious plans.

The FIA Formula E series, which will receive an influx of new competitors in 2019, has become a de facto arena for automakers to test battery technology and gain valuable experience in electric-car engineering.

Cash-strapped Faraday Future's tenure in the growing race series may be short-lived as many of the electric-car company's plans reportedly crumble.

The Verge reports that Dragon Racing, Faraday Future's race-team partner, is "frantically" searching for a new car-company partner despite Faraday having signed a four-year contract with Dragon.

A spokesperson for Dragon, which is run by Jay Penske, said both Faraday Future and the racing team are in "good standing," and discussions surrounding season four are underway.

However, he also added fuel to the recent reports in a follow-up email that read, "Where there is smoke, there is fire."

Anonymous sources claim Faraday Future is now behind on its payments to Penske's racing team, which corresponds with other reports suggesting the electric-car company hasn't paid some of its suppliers.

Adding to Faraday Future's Formula E woes is the departure of Marco Mattiacci, who previously ran Ferrari's Formula One team and had called the Formula E team his "baby."