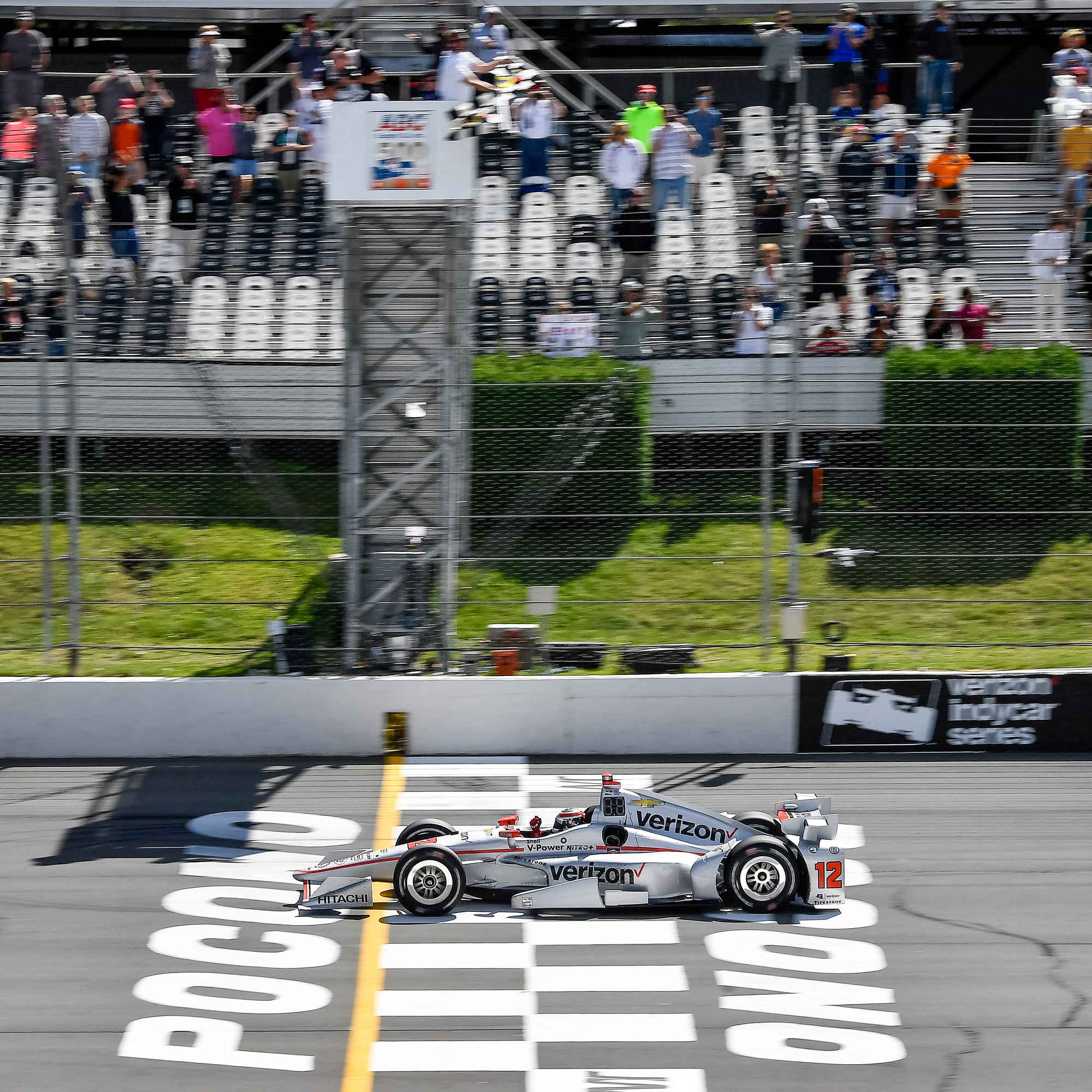 With another small crowd expected this weekend we're not sure how much longer the IndyCar/Pocono partnership will last. As long as the ABC sponsorship lasts we assume. Without it the Raceway would take a financial bath.

Pocono just got finished holding two near sellout NASCAR races within the span of 6 weeks. Now three weeks later who thinks the market can support a third race?

Of course not, and except for the Indy 500, IndyCar race fans avoid the oval races like the plaque.

You'll be able to shoot a cannon in the grandstands this weekend and not hit anyone. The tickets available are computer-grid generated – it spaces the fans out to give the illusion of a crowd at a low camera angle. All that bare aluminum will make IndyCar look like a complete loser. Too bad because the racing will be good.