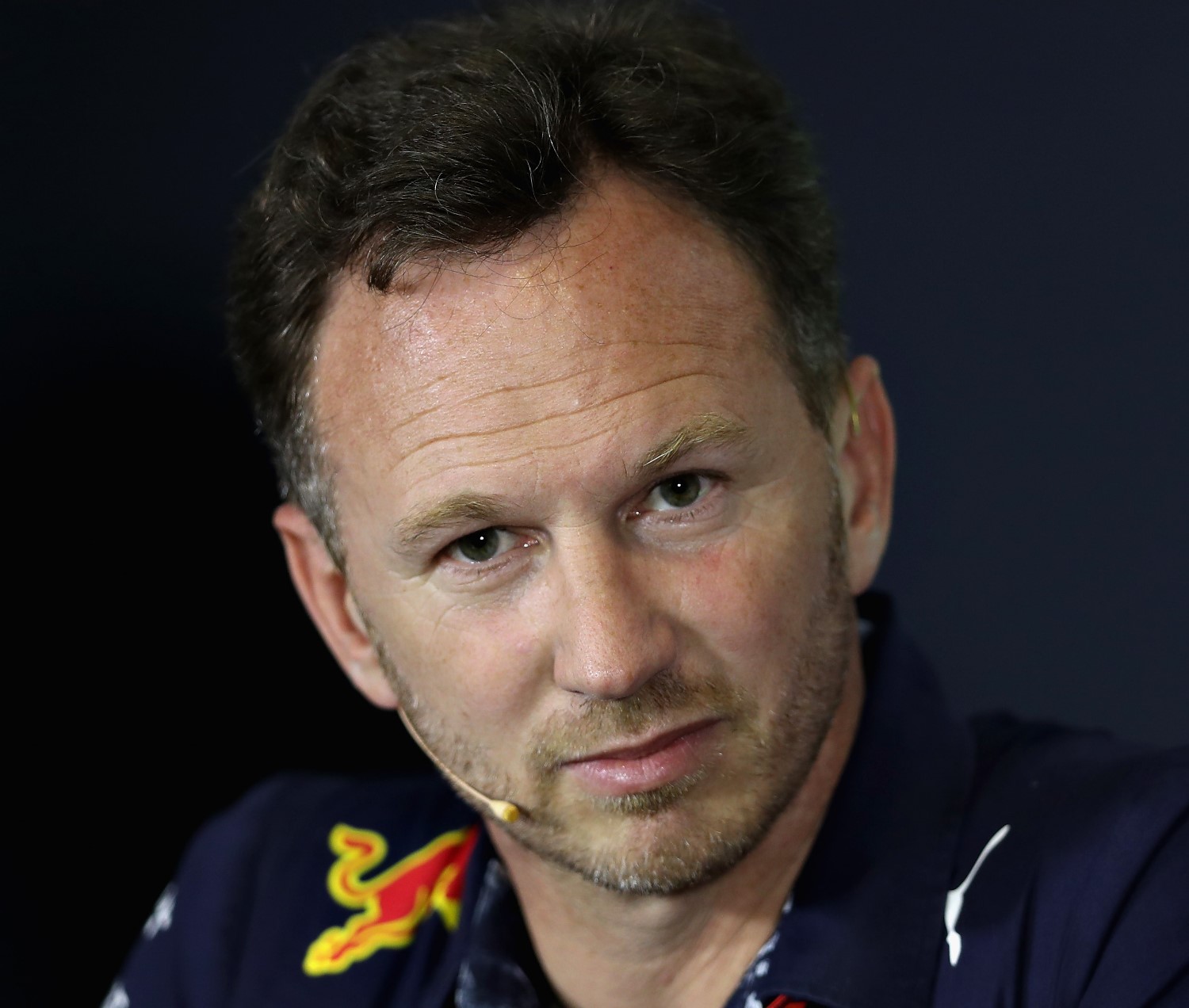 If Christian Horner were in charge of Formula One he'd bring back high-revving V12 engines, but the Red Bull team boss doubts the sport's decision makers will agree with his vision for F1's future.

The sport's last major engine regulation change came in 2014, when it ditched naturally-aspirated V8s for a fuel-efficiency formula based around V6 turbo hybrids. Last year, those regulations were locked in place until 2020 by an agreement between teams and the FIA aimed at achieving greater performance convergence while lowering costs over the coming seasons.

However, after 2020 all options are open again and the FIA and Formula One Management have been meeting with car and engine manufacturers this year to determine a new set of power unit regulations for 2021.

There are two main schools of thought on the future of the sport:

It is no surprise that Horner — the boss of the biggest non-works F1 team — falls into the second group while the car manufacturers involved in the sport favor the first option.

Horner believes it is important to give the fans what they want and, after conducting an impromptu survey on the main stage at the British Grand Prix, believes those watching the sport want the future of F1 to reflect its past.

"I did my own fan survey at Silverstone, which I'm happy to play you actually because it's quite overwhelming in terms of the reaction. When you actually ask the people what they want, it's pretty compelling."

With car manufacturers the world over investing heavily in all-electric vehicles, Horner believes road-relevant technology should be the domain of Formula E while F1 focuses on entertainment.

"I think we are really at a crossroads in terms of what do we want for the future. I think the technology belongs in Formula E, it has its place. It has the interest of the manufacturers in that type of racing and I think Formula One needs to go back to basics in many respects and focus on the ultimate competition of wheel-to-wheel racing, chariot racing in many respects. Who is the best driver working in the best team with the technology not playing such a high percentage."

But with FIA president Jean Todt claiming earlier this year that a return to V10s or V12s would be socially unacceptable, F1 looks set to retain small-capacity turbocharged engines with some sort of hybrid element after 2021. Horner believes a twin-turbo V6 is most likely, but stressed that noise and cost should be defining factors when the details of the regulations are mapped out over the coming months.

"I doubt we'll go back to a normally-aspirated engine despite that being mine and the Silverstone crowd's wish," Horner added. "We'll end up with a V6 twin turbo, I'm pretty certain about that. But you know acoustics are a key aspect of what's been put on the table. Because unfortunately when this engine was introduced, the cost nor attractiveness effectively through noise were fundamental parts of what the engine should be." Laurence Edmondson/ESPN