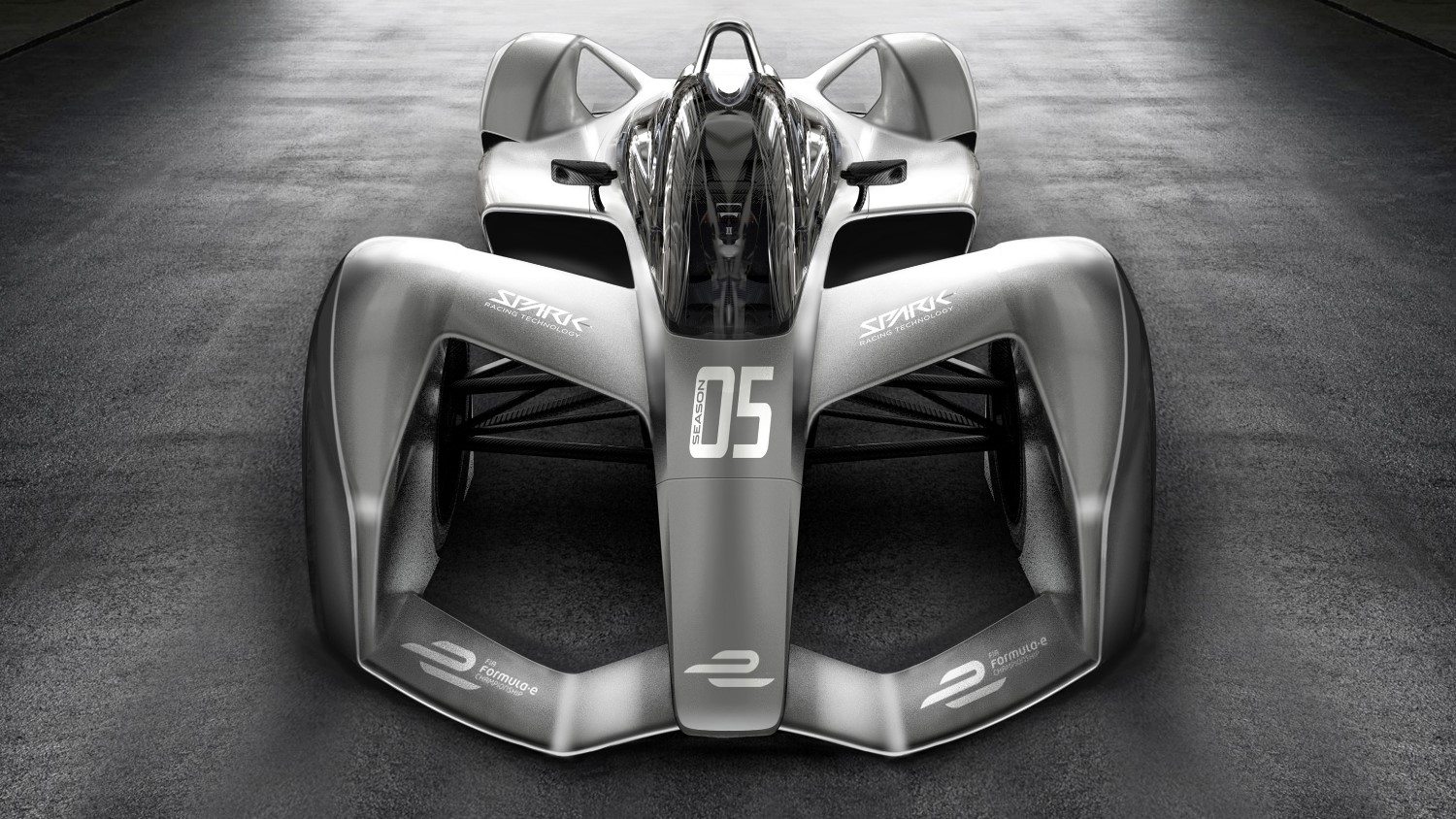 FIA President Jean Todt has suggested that the final design of Formula E's 2018/19 car will likely include some radical changes.

Motorsport's governing body, driven by Todt's guidance, has thrown all its weight behind the all-electric series, helping Formula E steer itself towards the future.

The series has gained unquestionable momentum after three season, drawing increased manufacturer interest as the latest commitments of Mercedes and Porsche clearly indicate.

Formula E's fifth season will see the introduction of a new design, the outline of which was revealed earlier this year by Spark Technologies.

But Todt has alluded to design changes which are in the works, apparently centered around the rear of the car which will also integrate a halo cockpit protection device.

"We like to make some good surprises and this [the season five car] will be a good surprise with new safety and technology on the car," Todt told Motorsport.com.

"The big change is only having one car [per driver, per race] and for me Formula E is a visionary category in motorsport."

The 2018/19 FE car will undergo private testing later this year before the final design is supplied to teams early in 2018.

Recent announcements by the French and British governments seeking a ban on all petrol and diesel vehicles from 2040 were greeted with enthusiasm by the FIA's president.

"You have seen that by 2040 the UK and France will ban and any car that will not be hybrid," said Todt.

"They want to encourage the introduction of the electric car, so in a way Formula E is ahead.

"Formula E is a show and it is a laboratory, and as a show people love entertainment, so we want this kind of feeling."