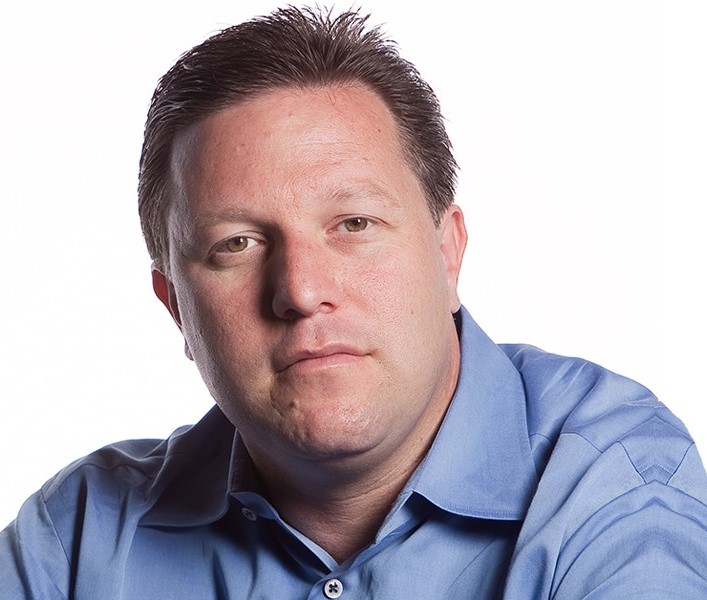 UPDATE A reader writes regarding this rumor, Ha!!! Ya sure Alonso is going to miss Singapore, which seems like a really cool F1 event, a fun track which the McLaren might actually work on, (and he's getting $40mil/year to do it) to do WHAT? IndyCar finale at Sonoma? Terrible event on a track that the IndyCars do not belong at because there is no racing really–no overtaking so ya sure skip F1 to drive the IndyCar on a fuel run at the worst track and worst event on the schedule. No chance this is happening. Mark Miles has realized that he gets more publicity for IndyCar by mentioning Alonso/McLaren than he can garner for the rest of the series combined.

AutoRacing 1 has championed a season final at the Speedway, which is a great idea, and would feature great racing. But nope. They would rather run a parade at the dirt surrounded Sonoma Raceway where a Formula Ford would be lucky to be able to overtake. But then again we know these guys dont "get it". Yehuda Finkelstein, New York City

Dear Yehuda, Now if the IndyCar season finale was a 400-miler at the Indy Motor Speedway Alonso might actually run it. Instead IndyCar races before a paltry 10,000 fans at Sonoma and they think that is a 'grand' finale that might attract an Alonso. Hardly. The Speedway has tried to run everything under the sun at the Speedway and failed. Indy fans want to see IndyCars on the oval. Maybe they will try Swamp Buggies next before the realize that the Speedway should have just two races a year – the Indy 500 and the Indy 400. Mark C.

In May, the Spaniard sat out Monaco in order to contest the fabled Indy 500.

Now, rumors are circulating that Alonso could return to the wheel of an Indycar for the American series' finale at the Sonoma road course in California.

But that would require that he misses F1's popular Singapore night race in mid September.