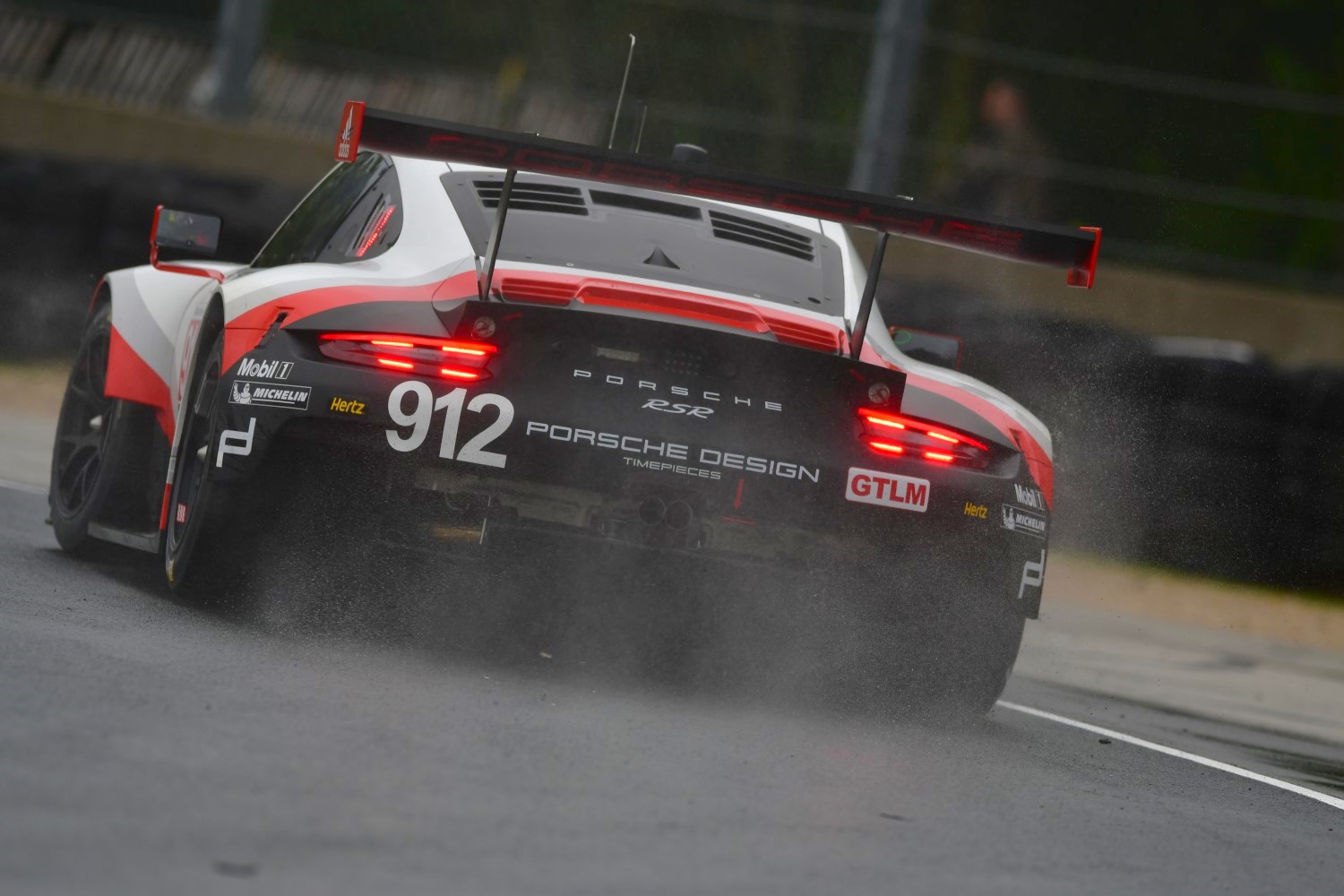 UPDATE This rumor is upgraded to 'fact' today. Porsche’s mid-engined 911 RSR will be made available to customers beginning next year as part of the German manufacturer’s increased focus on GT racing, according to Porsche’s R&D chief Dr. Michael Steiner.

Steiner, a member of the Executive Board for Research & Development at Porsche AG, has confirmed that its race-winning GTE model is set to race in the hands of customer teams, in an move that will ultimately result in additional Porsches on the grid.

“Our most modern 911 RSR will be available for customer teams," Steiner told Sportscar365.

“We have plans to widen up but also take care of all entry levels, like the next GT4 [car] and things like that. So the whole community should benefit."

“We’ll closely watch, mainly in Europe, championships we do not attend," Steiner said. “There is some potential. We’ll also intensively think about what we could do to make customer racing more attractive."

“You could expect maybe with some races that we add another car," Steiner said. “But it’s not only about factory racing; it’s the whole racing business."

07/17/17 Porsche is expected to make its mid-engined 911 RSR available to customers beginning next year, with the German manufacturer close to confirming details on a customer GTE program that would see cars be made available for both the FIA World Endurance Championship and IMSA WeatherTech SportsCar Championship.

Head of Porsche Motorsport Dr. Frank-Steffen Walliser has revealed that a final decision and announcement is likely to be made before the end of the month.

“We are close to the final decisions," Walliser told Sportscar365. “Let me say, I’m positive. Everything is going in the right direction.

“It totally surprised us, and we definitely can’t build so many."