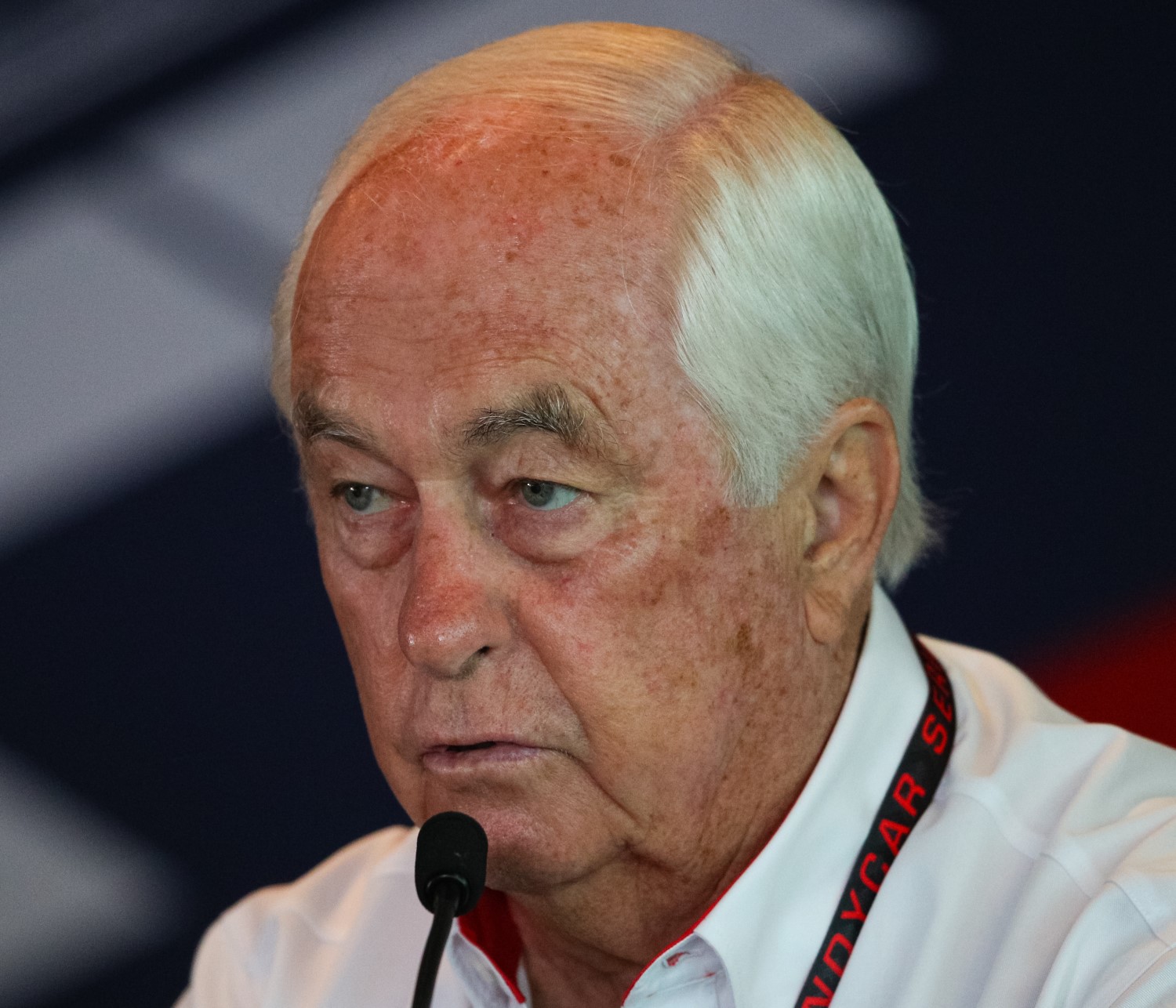 NASCAR has long entertained the idea of offering spec engines for the Camping World Truck Series and a rollout finally appears to be on the horizon writes Matt Weaver of AutoWeek.

GMS Racing tested two Roger Penske Ilmor Engine powered Trucks on Tuesday at Darlington, according to a report published in Motorsport.com. The same story stated that the motor produced speeds two-tenths faster than Chevrolet's engine and that NASCAR planned to meet with Truck teams on Tuesday to decide a direction.

Elton Sawyer, NASCAR's vice president of officiating and technical inspection discussed the topic on SiriusXM Radio on Monday and confirmed that a decision was looming.

"We're always looking at ways to enhance the racing but have to do it in a way that's financially manageable," Sawyer said. "Gene Stefanyshyn and his group at the R&D are looking at some ideas. Engines are a high priority line item. We did a closed test a week or so ago and are gathering all the information from that. We're hoping to have a major announcement in the next 10 days or so about what direction we want to go with that."

The inclusion of spec motors are a polarizing double-edged topic in NASCAR.

On one hand, the Ilmor powered motors have saved ARCA Racing Series teams up to $250,000 in engine maintenance over the past three seasons. On the other, current Truck Series team owners have expressed concerns.

In a 2015 interview with Autoweek, both Brad Keselowski and Kyle Busch believed the manufacturers would nix such a solution. Calling it a “business 101 discussion," Keselowski said a large portion of the revenue for the trucks come from Chevrolet, Ford and Toyota.

As a result, the three OEMs likely would not see much of a benefit in their partners using a spec powerplant.

"If you’re going to take steps like that, you could reduce costs, but you damn sure better know for a fact that you’re not going to cut out your revenue," Keselowski said. "In the truck series, a large part of the revenue comes from the manufacturers, so if those programs don’t work for the manufacturer, they don’t work for us.

"It’s that simple. I haven’t seen the manufacturer jump for joy on those programs. And that’s really what we need. I need to know if that’s a solution for them or a step in the right direction for truck series itself."

Busch agreed back then that the spec motor would cut costs for his teams but agreed with Keselowski that it likely doesn't make sense for the manufacturers.

"The spec motor thing is frustrating for them because they want to support the series with their engines and not with a spec engine," Busch said. "I mean, if it’s a spec engine with a Chevrolet block and something else on the head, Toyota doesn’t want to see that underneath the hood of their vehicles, right?"

Busch cited employees and payroll as the top costs for KBM, followed by engines, travel and then tires.

"If you try to eliminate any of those things, all you end up with is less races," Busch explained. Matt Weaver/AutoWeek