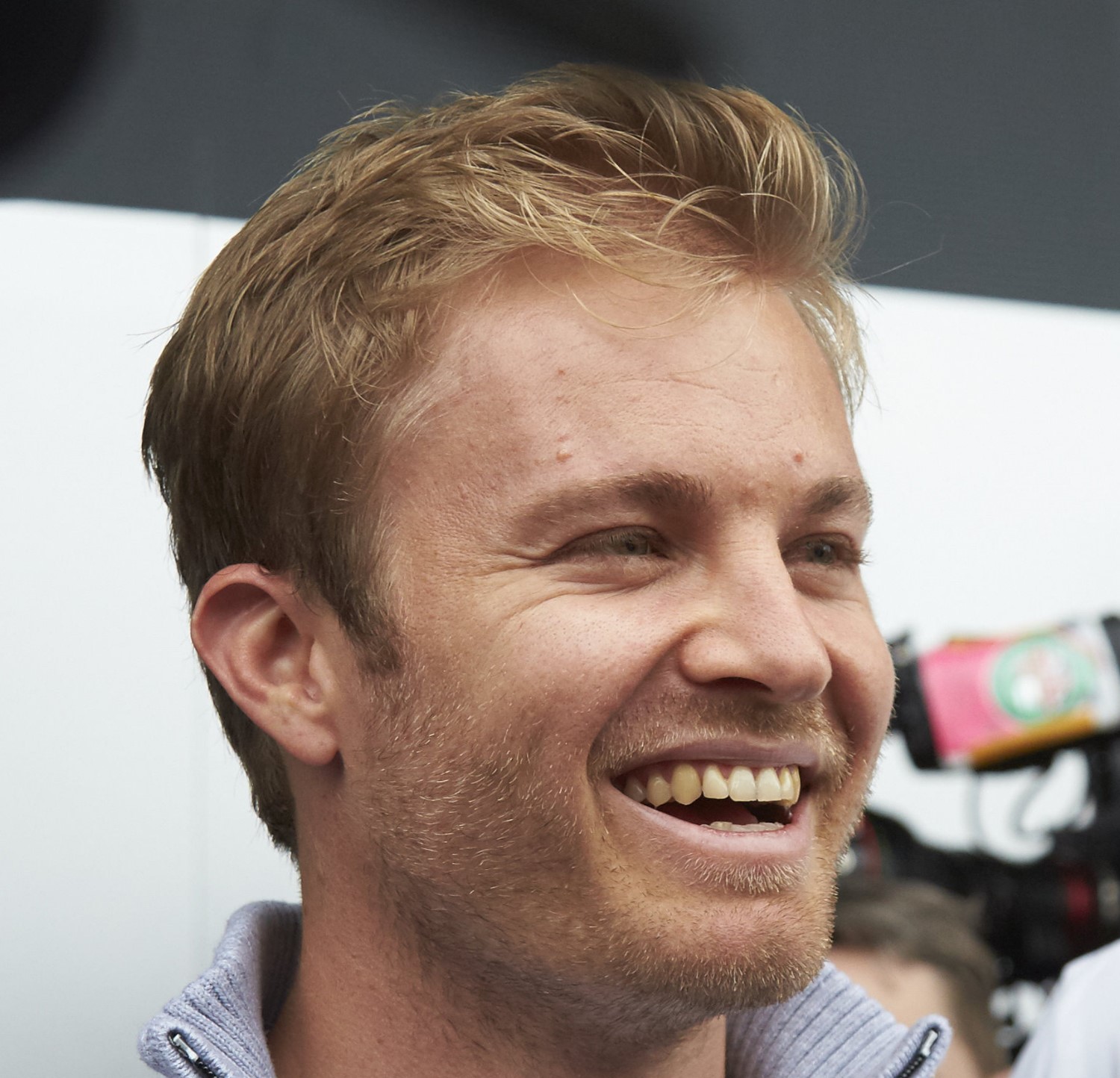 (GMM) Nico Rosberg is being lined up as the team boss for Mercedes' brand new Formula E foray for 2019.

The German carmaker shocked the racing world this week by announcing that it will quit DTM after next year to race instead in the all-electric single seater series.

The publication said a source "in the Rosberg circle" admitted that Rosberg's involvement in a management capacity is not ruled out.

If true, Rosberg would become the second F1 world champion running a Formula E team, alongside quadruple title winner Alain Prost who is involved with Renault.

"The involvement of the car manufacturers is a strong message," Prost, also an advisor for Renault's F1 project, said this week at the Formula E race in Montreal.

Asked whether Formula E is gaining so much strength that it might one day replace F1, Prost told Le Journal de Montreal newspaper: "No, I don't think so.

"There is not only no reason to believe that this situation will ever occur, but also no desire.

"If Formula E has gained so much credibility, it's partly because the races are in big cities like New York, Paris and now Montreal," the Frenchman added.