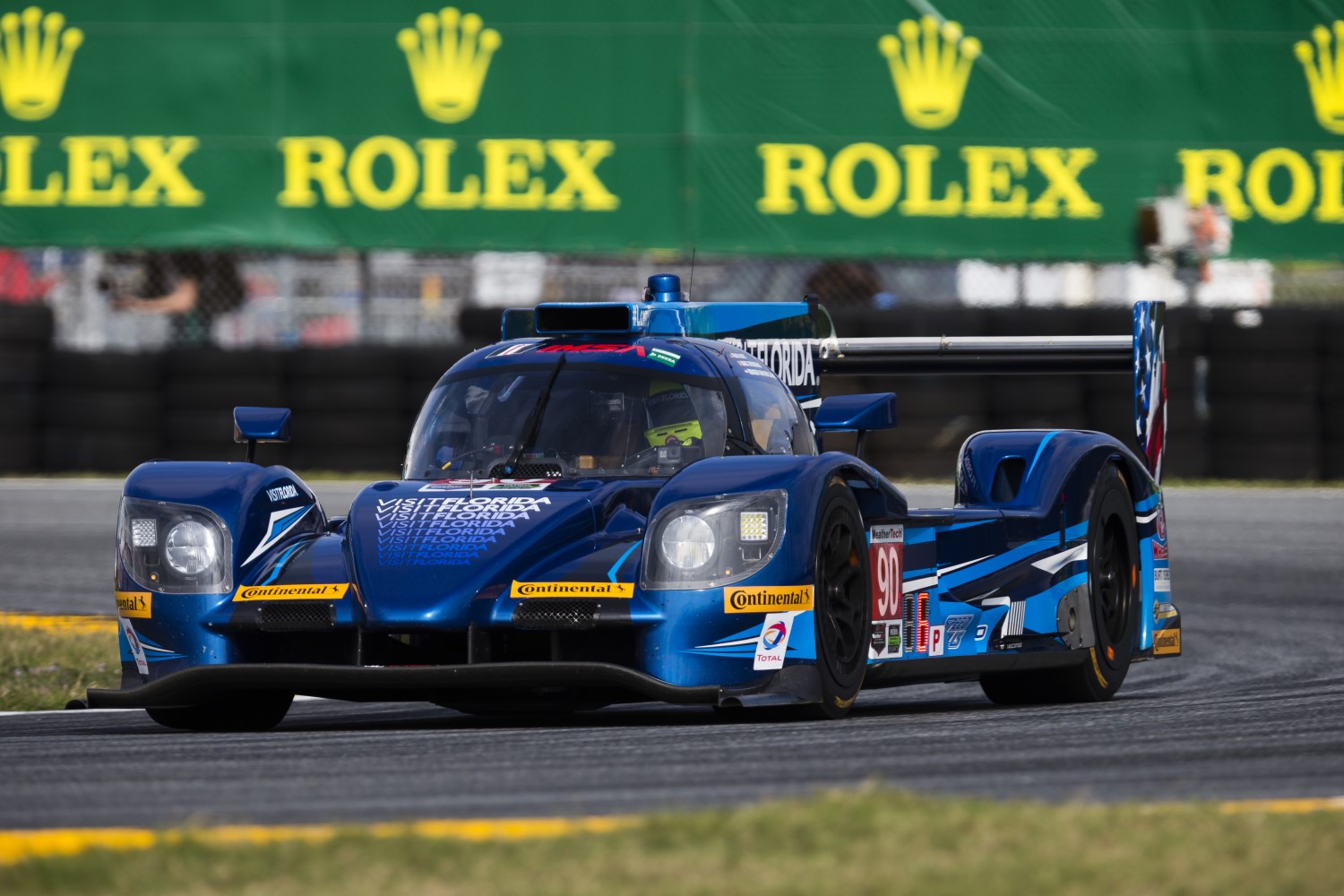 Visit Florida Racing is set to drop its Riley Mk. 30 Gibson in favor of a new LMP2 constructor, beginning with next weekend’s IMSA WeatherTech SportsCar Championship round at Road America.

Multiple sources have indicated to Sportscar365 that the Troy Flis-led squad is expected to debut a Ligier JS P217 Gibson for the final three rounds of the season, after struggling with its Riley chassis since the onset of the program.

While having scored a third place overall finish in the car’s debut in the Rolex 24 at Daytona, Renger van der Zande and Marc Goossens have yet to re-visit the podium in Prototype competition this year, which has included two heavy accidents in the street races at Long Beach and Detroit.

Electrical issues most recently plagued the car at Canadian Tire Motorsport Park, resulting in its third retirement in seven races this year.

It’s understood the team had been in talks with both ORECA and Onroak Automotive for the mid-season switch, with a decision having been put into motion following CTMP.

Flis declined comment when reached by Sportscar365 on Monday afternoon, with an official announcement confirming the switch to Ligier expected to be made tomorrow.

It would result in no Multimatic-Riley chassised prototypes on the grid for the remainder of the season, with the pair of Mazda RT24-Ps set to sit out the final three races in order to focus on testing and development under its new partnership with Joest Racing. Sportscar365