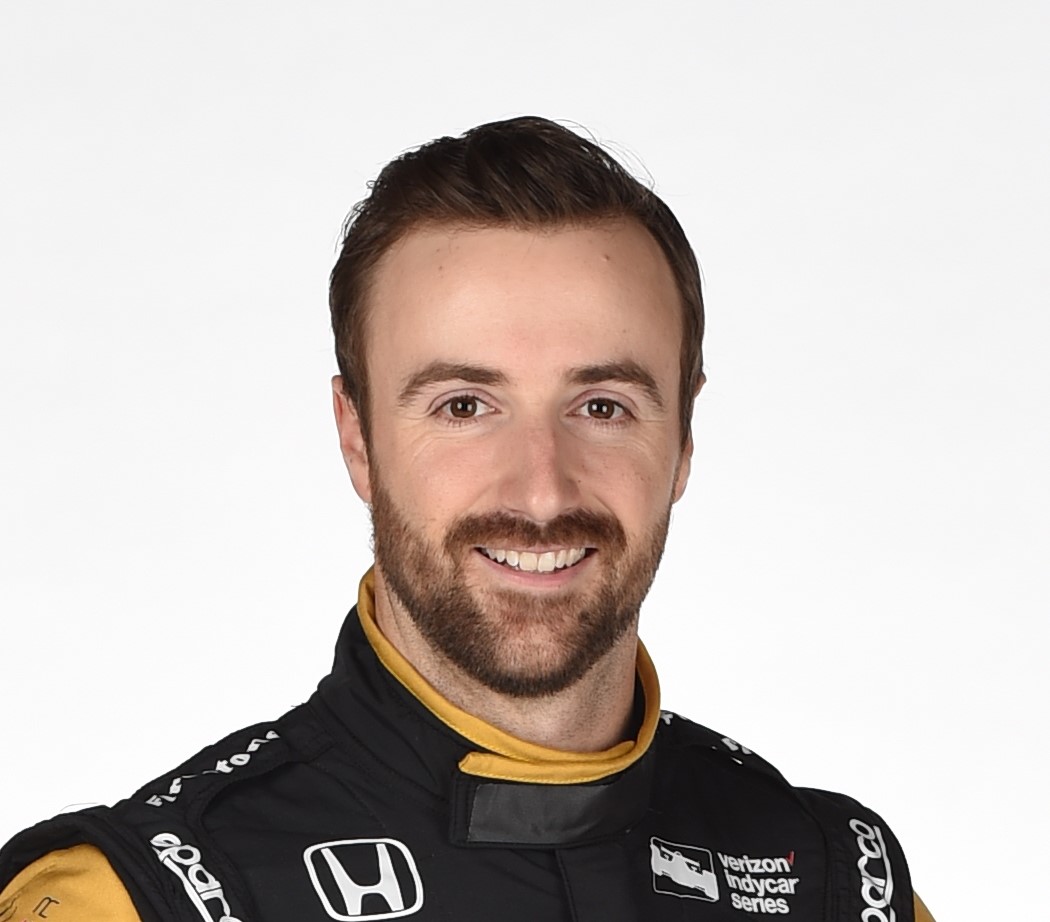 With TV ratings on NBCSN so low and sponsors walking out of the IndyCar paddock as a result, will IndyCar lose one of its most popular drivers, and its only Canadian driver to NASCAR?

Asher Fair lays out the real scenario in this Jalopnik article of how and why Hinchcliffe can end up in NASCAR.

Make no mistake that NASCAR has gone downhill in recent years as well, but they still deliver 2 to 5 million viewers every race and big sponsors, therefore, still consider NASCAR a worthwhile series to be involved in.

Hinchcliffe going to the Xfinity Series full-time in 2018 is a long shot, but there is enough information out there to make it a legitimate possibility. He does have interest in NASCAR and while he would be walking away from a ride in IndyCar, he could always come back like Franchitti did or pursue a ride with a top-tier team on the Cup Series level like Patrick did.