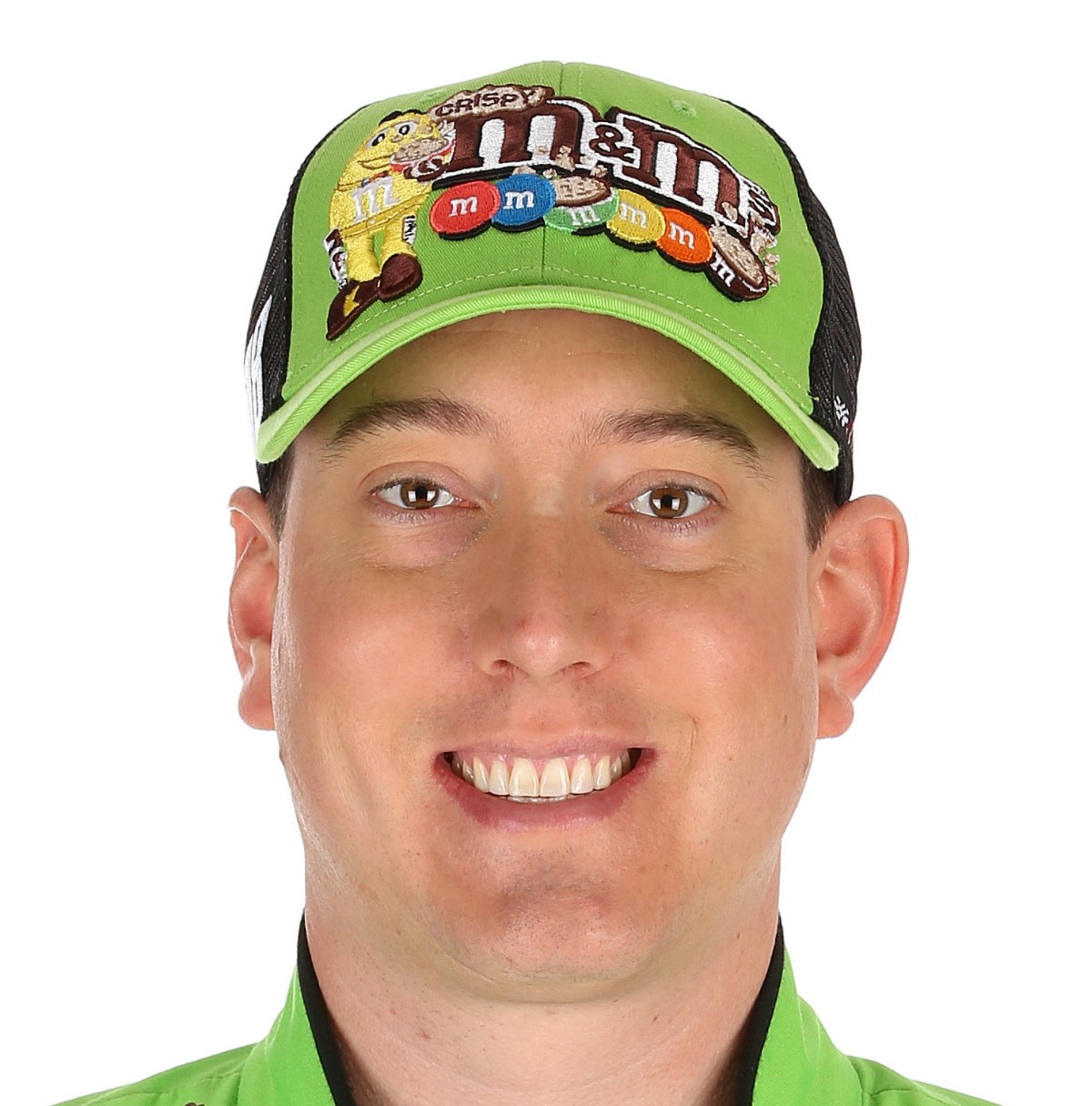 UPDATE INDIANAPOLIS — Kyle Busch wanted to race in the Indianapolis 500. He just couldn't get permission.

The 2015 NASCAR Cup champion said between practices Friday at Indianapolis Motor Speedway that he had everything sold, as far as sponsorship is concerned, to compete in the May race.

"I had it done last [time], sold and everything ready to go, and I've got a boss that said, 'No,'" Busch said.

Busch wouldn't say specifically who he meant by "boss," but the person who would approve whether he can run outside of NASCAR would be his team owner, Joe Gibbs.

"The biggest thing that scares my boss is that I've never driven those cars," Busch said. "A Cup car or an Xfinity car or a truck or something like that, I know what to feel and how to feel and when something bad starts to happen, I can straighten it out or normally I can try to fix it. … That's probably the biggest fear, is just not knowing what those cars do when you get in a bad situation."

"I thought I had a great opportunity to do it," Busch said. "I'm kind of glad it didn't come together because Alonso kind of stole the headlines."

"There may be more [times] in the future, guys coming over to run that race," Busch added, "so I may have to split the limelight with somebody else who kind of wants to do that race. It would be fun. It would be a unique opportunity."

06/27/17 Kyle Busch tweeted "I would love to and had it all sponsored and worked out for this year to do it but someone said no."

04/15/16 Joe Gibbs Racing driver #18-Kyle Busch was made available to the media at Bristol Motor Speedway and he was asked:

Q) "Who would be more difficult to convince for you to run the Indianapolis 500 – Joe Gibbs or your wife Samantha?
Busch responded: "Joe's (Gibbs) going to be the hardest one for sure. Samantha (Busch) is not necessarily a fan of it and I've talked to her about it a little bit and she's just like, 'I'll be there when the time comes, but don't tell me.' Then the sponsor aspect, they've actually shown some interest in it and that was kind of fun for me to hear that there might actually be an opportunity there if I continue my relationship with them from the Cup side to the IndyCar side. We have to work out all those details and it's certainly not going to happen for this year, but maybe in some future years we'll see what we can put together."(Toyota Racing)

But getting team owner Joe Gibbs to check off on that may be another thing.

Before either Gibbs or Busch answered McFadin, Busch stared down Gibbs for at least five seconds with somewhat of a smirk on his face. Check out the exchange Gibbs and Busch had in response to McFadin's question:

JOE GIBBS (laughing): "Like I said, just when we were starting to get things going in the right direction."

KYLE BUSCH: "I don't know. I'd give it a whirl. But I've got to get it approved here first. You know, it would be pretty funny if I can get my Cup sponsors to pay for it. Then it would be pretty easy to convince Joe. So that may be my best strategy. So I'll work on that. We'll see."

In a Twitter exchange with a fan last month, Busch confirmed he's up for the same challenge older brother Kurt took by competing and finishing sixth in the 2014 Indianapolis 500.

Kurt Busch initially had contemplated racing at Indy again this year but since has ruled it out – even though it will be the historic 100th running of the Indy 500 this May.
Or maybe Kurt is waiting for Kyle to join him at Indy as one of the few brother combinations to race against each other in 500 history?

“After seriously contemplating making another run at “The Double", and in response to the many questions I receive on the subject as the Month of May approaches, I wanted to state that I will not be participating in this year’s 100th running of the Indianapolis 500. I must say this was not an easy decision and it does not in any way reflect upon my desire to compete again in one of the world’s greatest races; it is based solely on a need to maintain the focus and momentum we have built early in this NASCAR season with our #41 Stewart-Haas Racing, Haas Automation/Monster Energy Chevy team – hopefully all the way to Homestead and the championship weekend.

"My experience with Andretti Autosport and its drivers was so very positive and the way in which the IndyCar fans and media welcomed me, it is undoubtedly one of the highlights of my career both personally and professionally. Fortunately, Michael and the Indianapolis Motor Speedway have left the door open for a future run, and perhaps one day I will take them up on that, it just won’t be this year." KB/kurtbusch.com

Busch's brother, Kurt, successfully competed in the 2014 500, finishing sixth and earning Rookie of the Year honors for Andretti Autosport.

Busch drives for Joe Gibbs Racing, which has experience allowing a driver race in both Indianapolis and Charlotte, N.C., site of one of NASCAR's biggest races, at Charlotte Motor Speedway, on the same day. Tony Stewart did it in 1999 and 2001.

Busch is considered to have the most raw talent of any NASCAR driver, and it would be interesting to see that on display in an Indy car.

But if Busch has a deal — or is working on one — it hasn't leaked through the IndyCar community. IndyStar