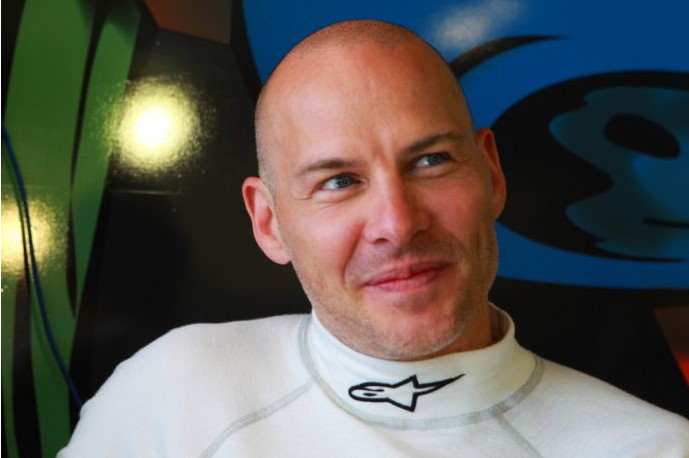 (GMM) According to the rumor grapevine, Williams has banned its 1997 champion Jacques Villeneuve from the team's motor home at grands prix.

French Canadian Villeneuve is now a television pundit for Italy's Sky, but the Williams ban apparently followed the 46-year-old recently telling a newspaper that Lance Stroll is the "worst rookie" in F1 history.

"With regard to Jacques, he's obviously been pretty vocal in the media," said deputy team boss Claire Williams.

"I don't want to go into a huge amount of detail about it. The way that Lance describes it, he just wants to get on and let his track performance do the talking.

"I think that's what we should do, because that's when the critics will stop — when Lance proves he deserves to be in formula one, which we all at Williams believe anyway," she insisted.

Indeed, Claire Williams told Italy's Corriere dello Sport that 18-year-old Stroll's recent podium in Baku showed he is in fact a "superstar of the future".

"He has shown to have a strong character and personality, even under pressure," she said.

"He has been interrogated more than most rookies are but always remained focused and has constantly improved.

"After the first six races he was criticized a lot, but I always responded by recalling the debuts of Vettel, Ricciardo and Raikkonen," Williams explained.

"Honestly I didn't expect him to get on the podium this year, but now that it's happened, we can say that we have a superstar of the future with us."