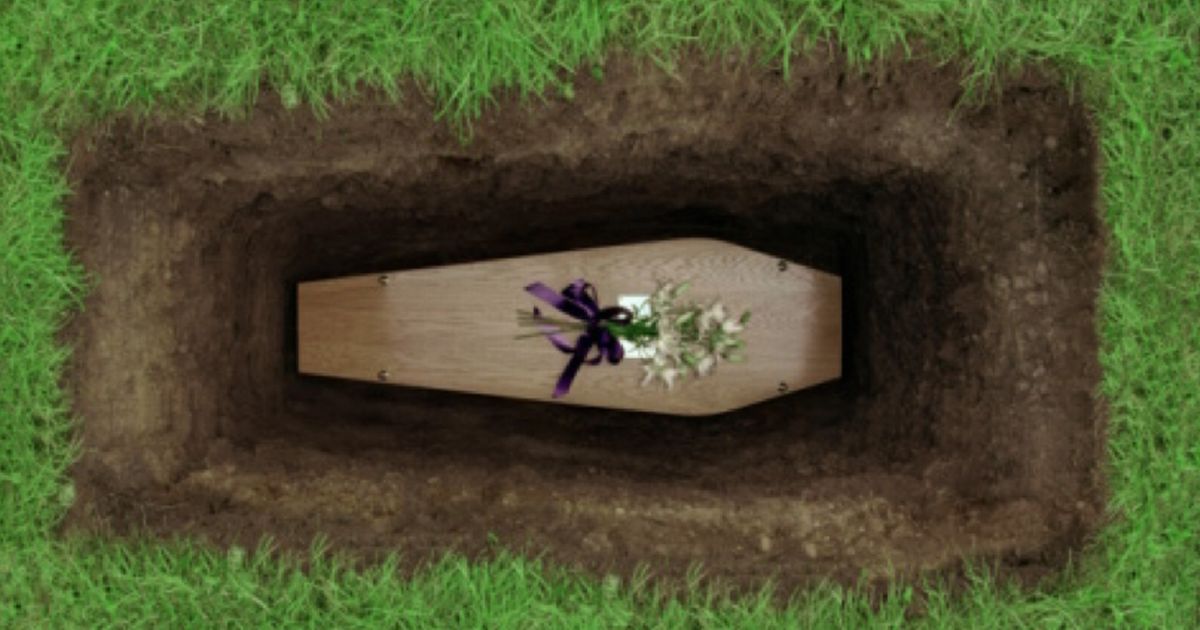 When it comes to TV, whichever network IndyCar goes to, NASCAR follows…to smother it.

Now there is a new twist.

Last year IndyCar started to move their race times later in the day, and NASCAR now did the same thing.

Sunday’s Cup race at New Hampshire Motor Speedway marked the first of five consecutive races that have listed start times of 3 p.m. ET. NASCAR took the NBCSN timeslot and raced head-to-head with IndyCar (Toronto) meaning the IndyCar race was moved to CNBC (because NBCSN does not care about IndyCar) and the result for the live TV broadcast – a 0.16 rating for IndyCar.

NASCAR drivers hate the late start time and so do its fans, so why did NASCAR do it? Was it to kill off IndyCar?

Samantha Busch, wife of Kyle Busch, tweeted Sunday that she was not a fan of later start times but asked what fans thought.