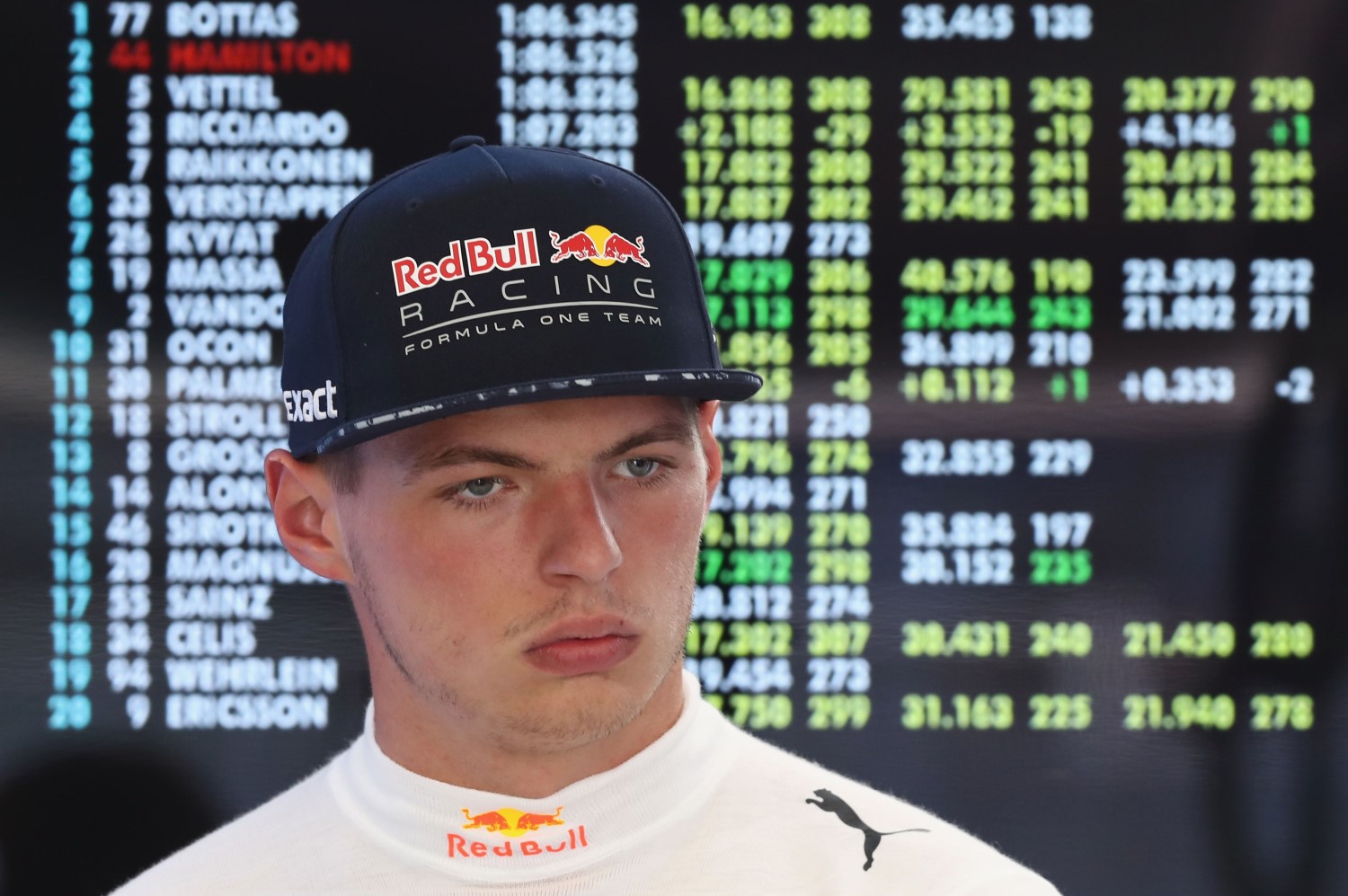 (GMM) Amid intense speculation about his future, Max Verstappen was suddenly in a better mood after the Austrian grand prix.

That is despite the fact he retired with yet another technical problem on lap 1, and having stormed out of the Baku circuit just two weeks ago without speaking with the media.

There are rumors the 19-year-old Dutchman's future at Ferrari is in fact now settled, even though Red Bull claims it has an 'option' on his services until 2019.

Verstappen told the Finnish broadcaster C More after his latest retirement in Austria: "I no longer think about the (2017) world championship, but having good individual races.

"I'm trying to stay positive and get points in the next races, but at the moment I don't really know what to think."

Indeed, Verstappen was in a good post-race mood in Austria, despite the fact his teammate Daniel Ricciardo was once again on the podium.

"I don't care so much about the results of my teammate," he told Kurier newspaper. "Honestly, I feel less and less pressure from race to race.

"My confidence increases with every grand prix."

Some think Verstappen's confidence has been boosted by the obvious interest from Ferrari, even if Sergio Marchionne in Austria denied contact has been made with Red Bull.

"He (Verstappen) still has a contract — but we all know what they are worth."

Surer said it is clear that the Verstappen clan, including Max's father Jos, question whether staying at Red Bull is the best strategy for the future.

"They do not believe that the Renault power they need will be there next year. The car is good but power is still lacking, and if you don't have that confidence, of course you are looking at the alternatives," he added.