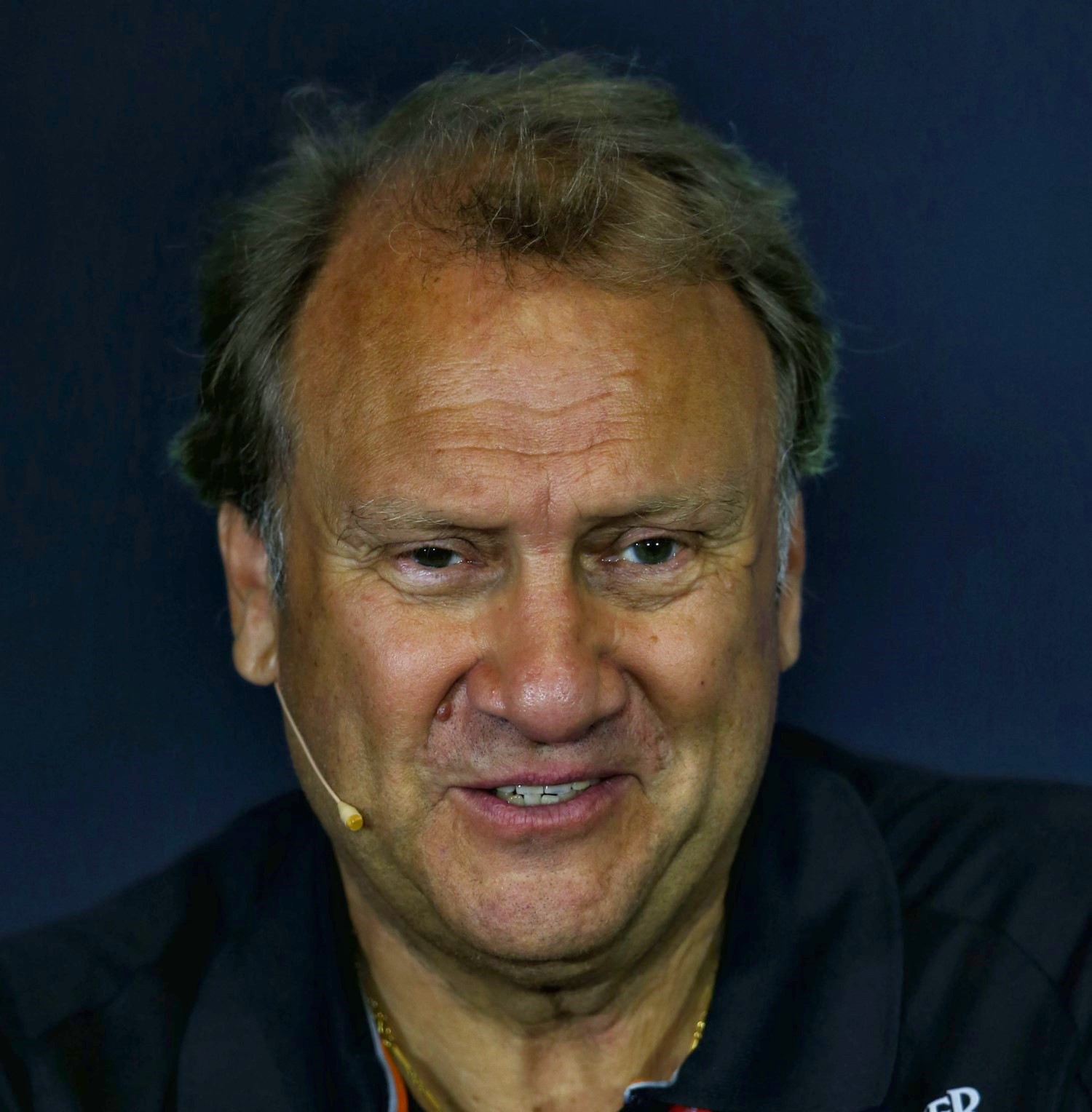 Force India believe Formula One is moving in the direction of a franchise future under new owners Liberty Media and the Silverstone-based team want to be ready for it according to Alan Baldwin of Reuters.

"Liberty are making very clear indications of where they want to take the sport and that could well lead to either long-term licenses or franchises," deputy principal Bob Fernley told Reuters at the Austrian Grand Prix.

"That to me is where it should be going because that then locks in the teams," he added.

Formula One's current commercial agreements with teams run to 2020 and Liberty, who took over the sport in January, are drawing up a road map for the future without divulging much detail.